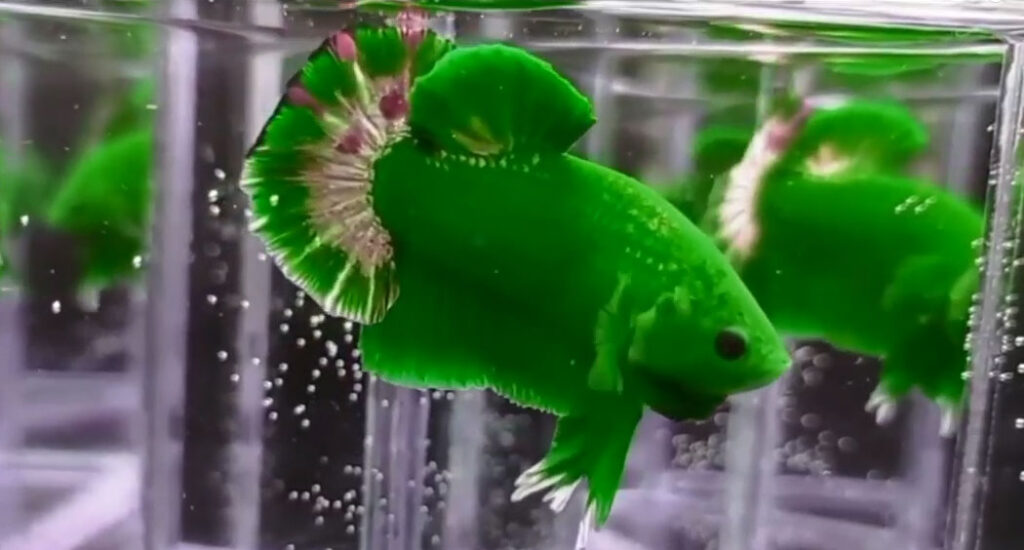 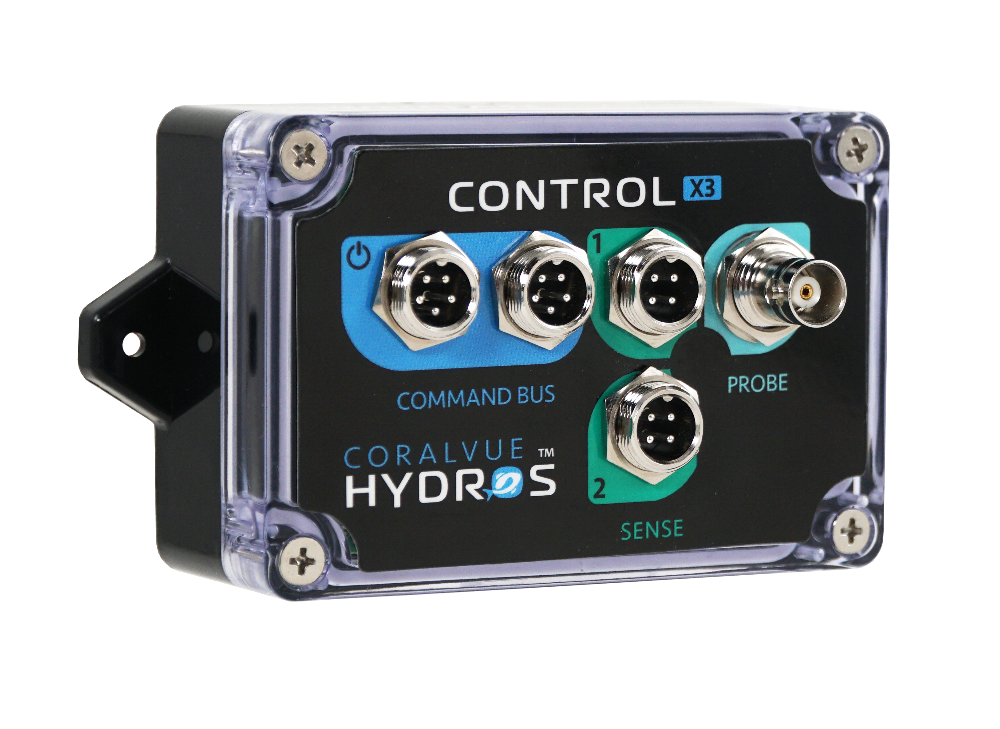 The new HYDROS Control X3 is available as a starter pack or standalone unit to add to an existing HYDROS system.

We are excited to bring to market another affordable controller – the Control X3. This new addition to our HYDROS universe makes it even more possible for you… 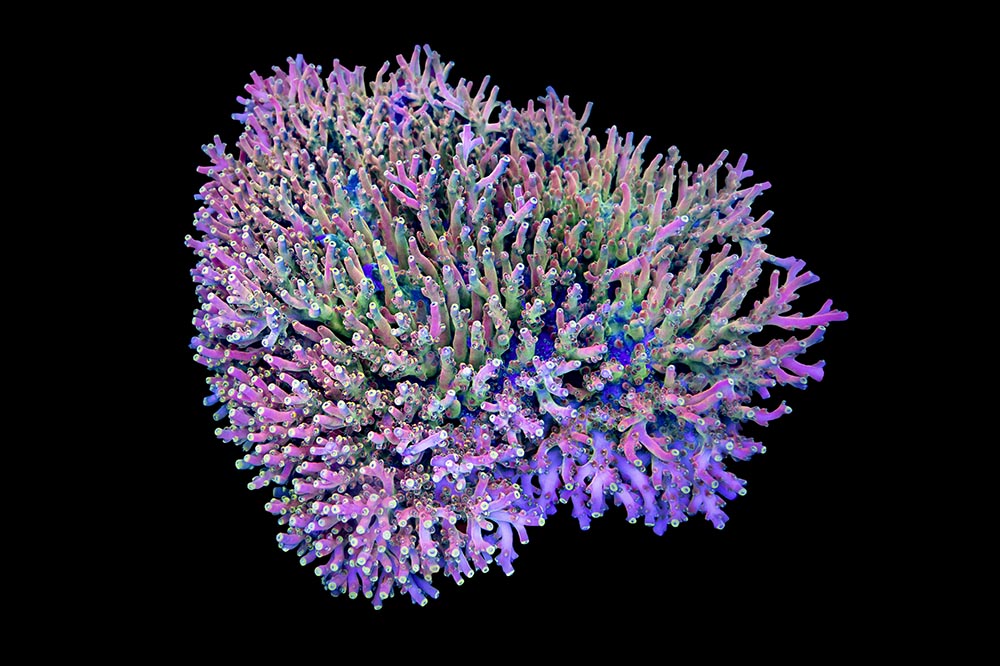