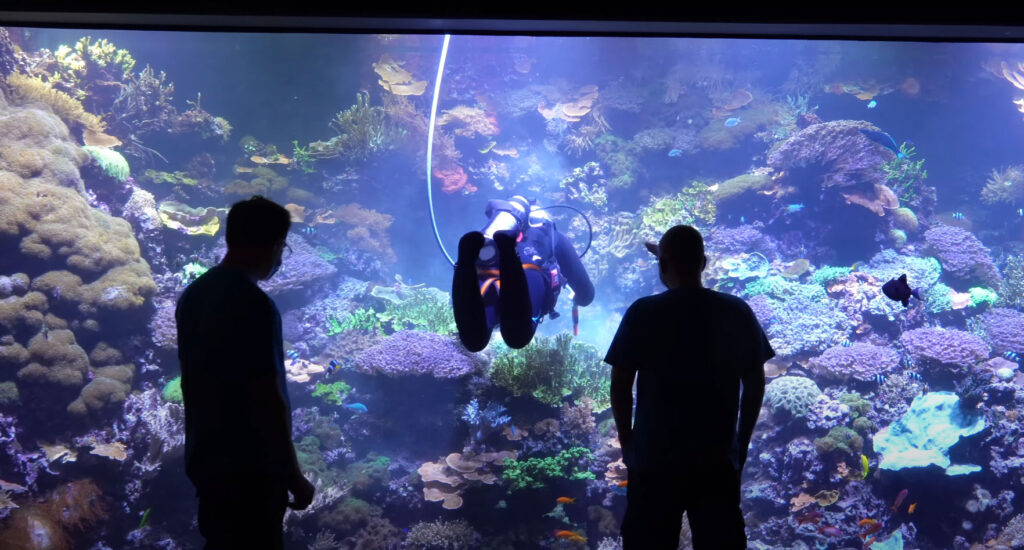 This incredible 17,171-gallon (65,000-liter) reef aquarium is part of the Darwineum at Zoo Rostock. Host Tobias Neyer promises more extensive content from the Zoo in the future; this is just the first look! 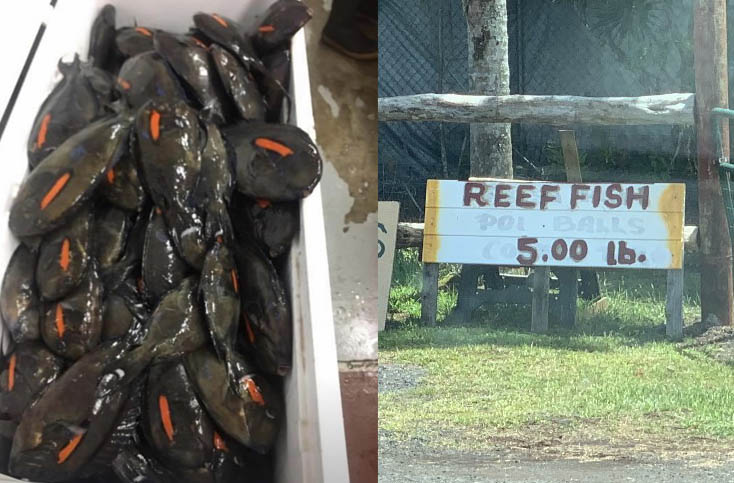 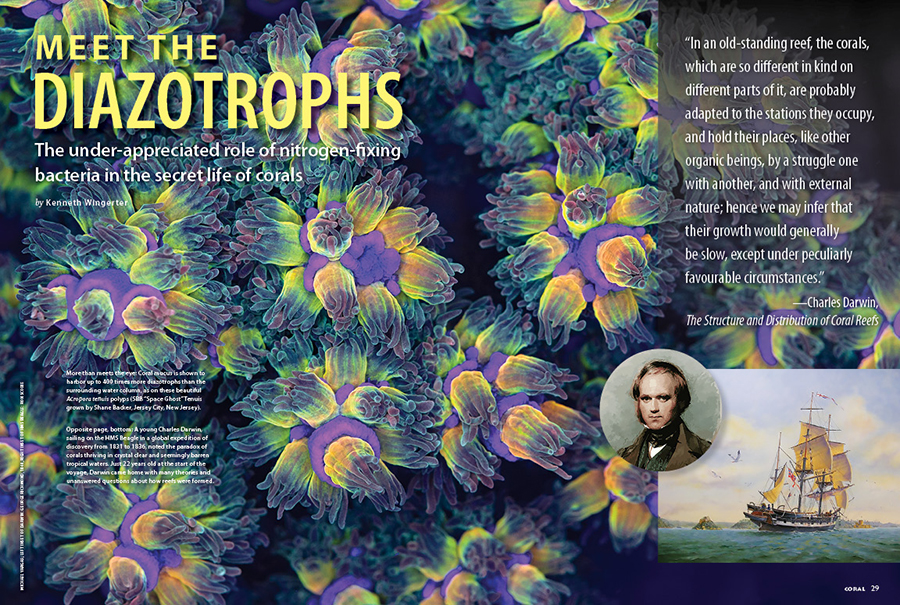 A preview of articles and images in the just-published issue of CORAL, The Reef & Marine Aquarium Magazine, July/August 2021. 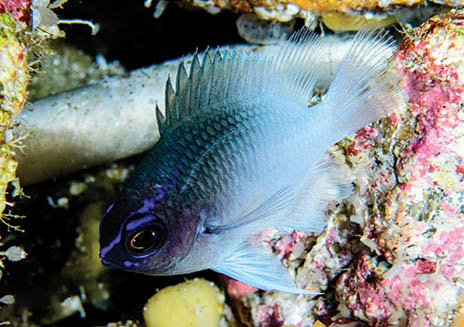 The discovery of a new species within a conspicuous group such as damselfishes in a well-studied region of the world highlights the importance of deep-reef exploration in documenting undiscovered biodiversity.