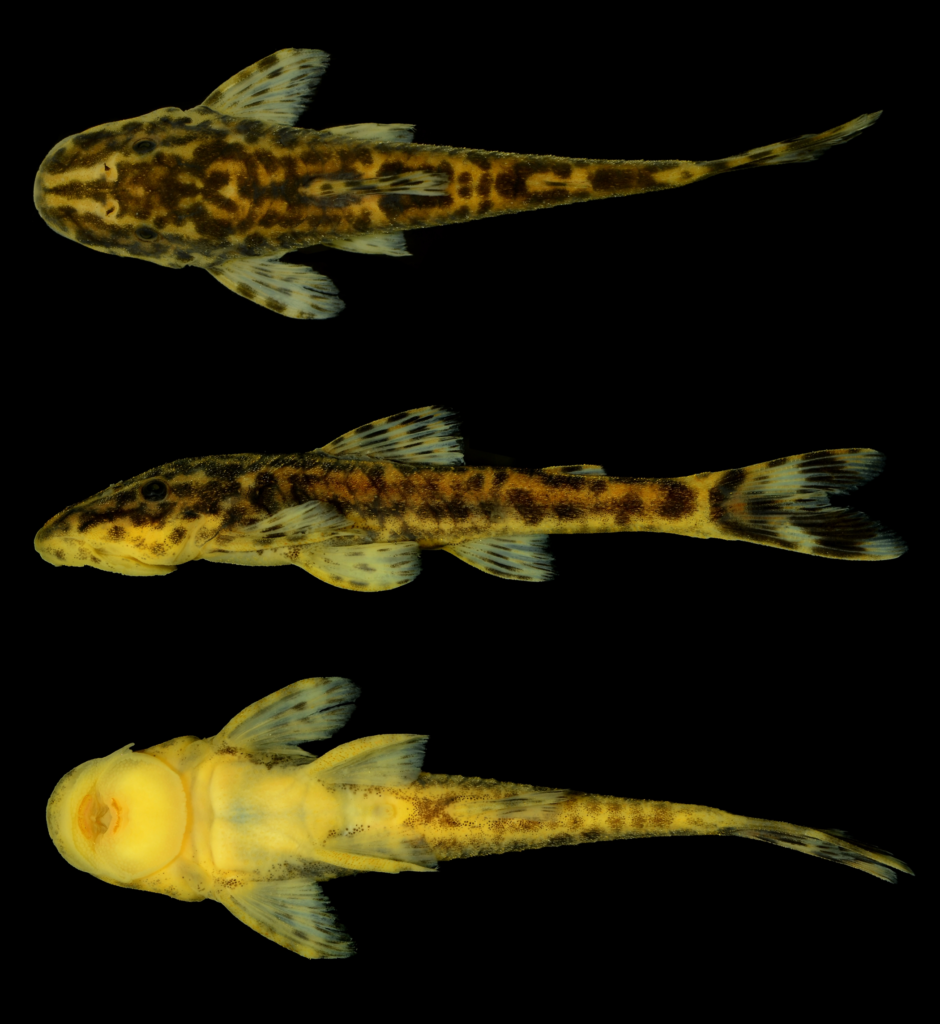 A new marbled loricariid catfish has been described from the upper Paraguaça basin in Brazil. The new taxon, Parotocinclus nandae, is the seventh species of loricariid known from the Río Paraguaça basin, and it is also considered to be an endemic of the area. 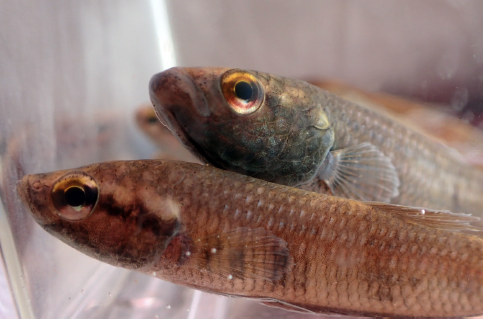 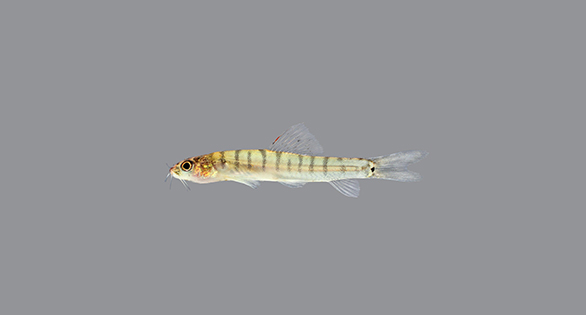 A recent study of southeast Asian Nemacheilus ascertained a new species, N. zonatus, and also indicated that N. pallidus was actually a junior-synonym to N. masyae. 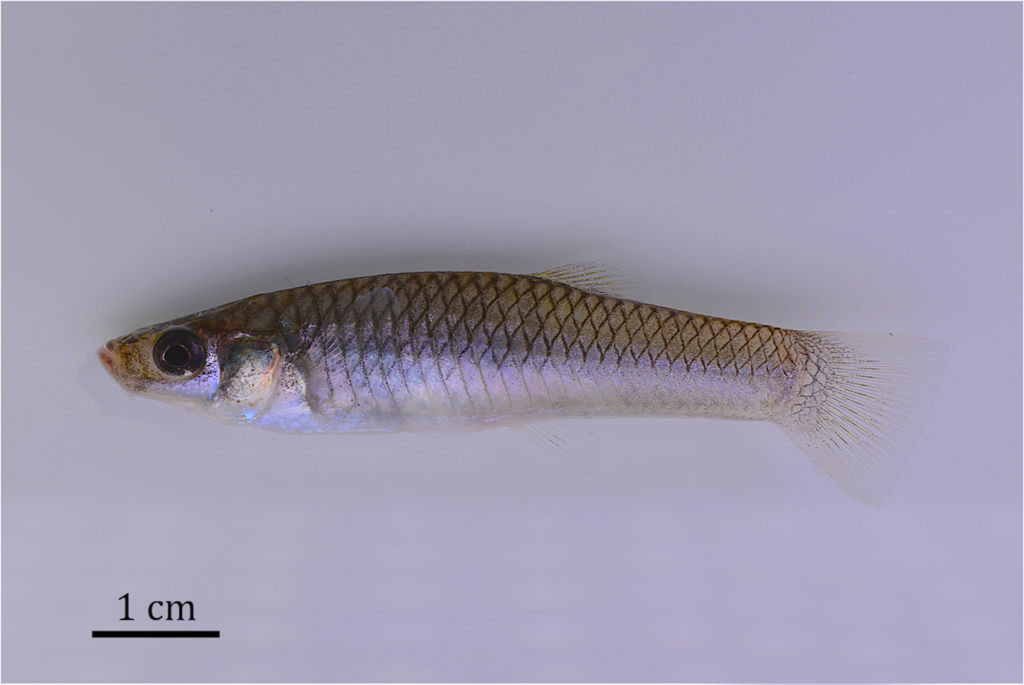 Limia mandibularis, the jawed limia, was newly described from a hotspot for poeciliid radiation. 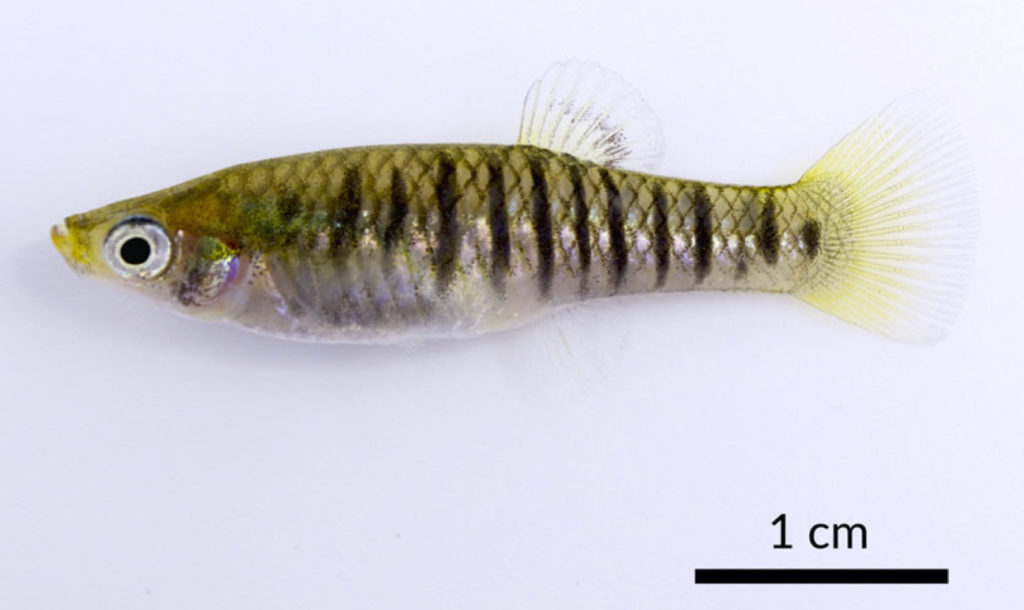 Limia sp. “tiger” or the tiger limia has been formally described as Limia islai.