“Successful is too small of a word to describe the second annual Lionfish Removal and Awareness Day Festival May 14-15. In Pensacola alone, 8,089 lionfish were removed in only two days at the Gulf Coast Lionfish Coalition Tournament.” 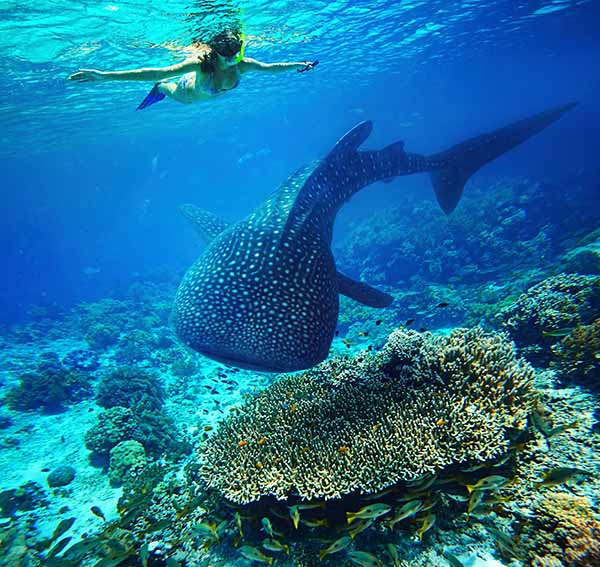 Where are the world’s largest Whale Sharks, and why do they seem to be vanishing? 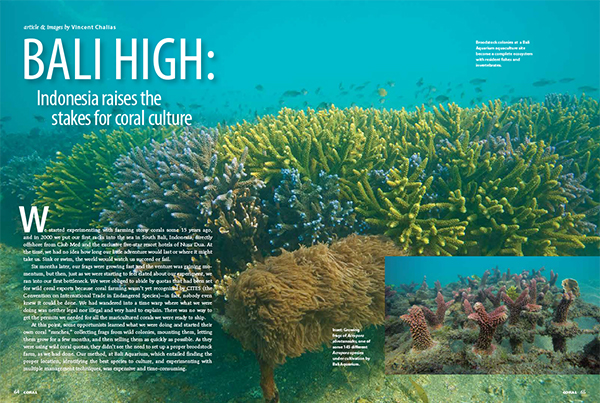 Journey to Indonesia where Bali Aquarium, with the leadership of Vincent Chalias, produces maricultured corals for the aquarium trade.