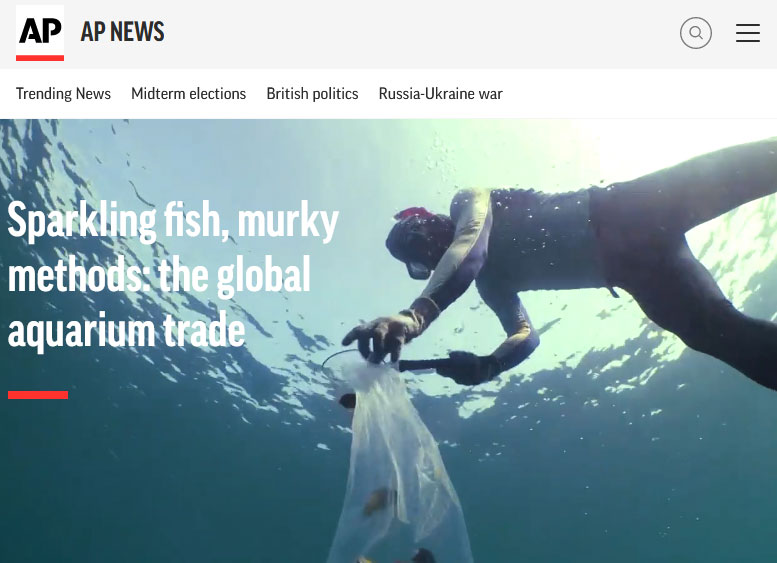 An Associated Press article by Victoria Milko, Firdia Lisnawati, and Kathy Young, published on October 19th, 2022, has sparked discussion of the marine aquarium trade, including a response from the Pet Advocacy Network (formerly PIJAC). The report builds a case that wild collection of marine fishes for the aquarium trade is unregulated and with no standards for sustainability. A response from the Pet Advocacy Network, below, argues that progress is being made and that the AP article paints a distortedly pessimistic picture of the global aquarium fishery. 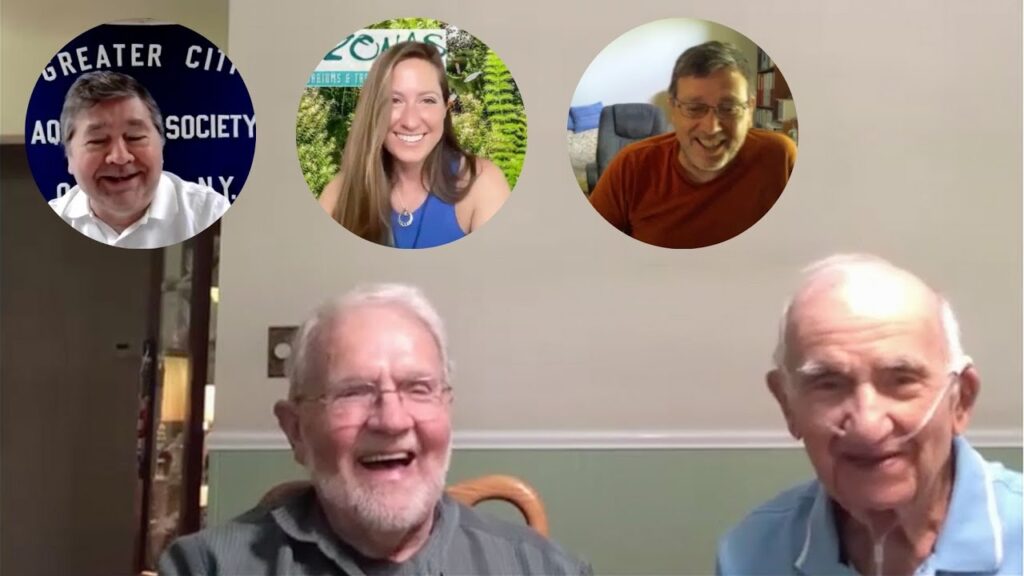 Rosario LaCorte and Charley Grimes have both been keeping fish for longer than most of us could even hope to live, and they’ve got the stories to prove it! Joe served an amazing 19 years as President of the Greater City Aquarium Society, and is still extremely active in the hobby. Sit in for our chat with these trailblazers, and while you’re at it, check out Rosario’s wonderful book, “An Aquarist’s Journey”. 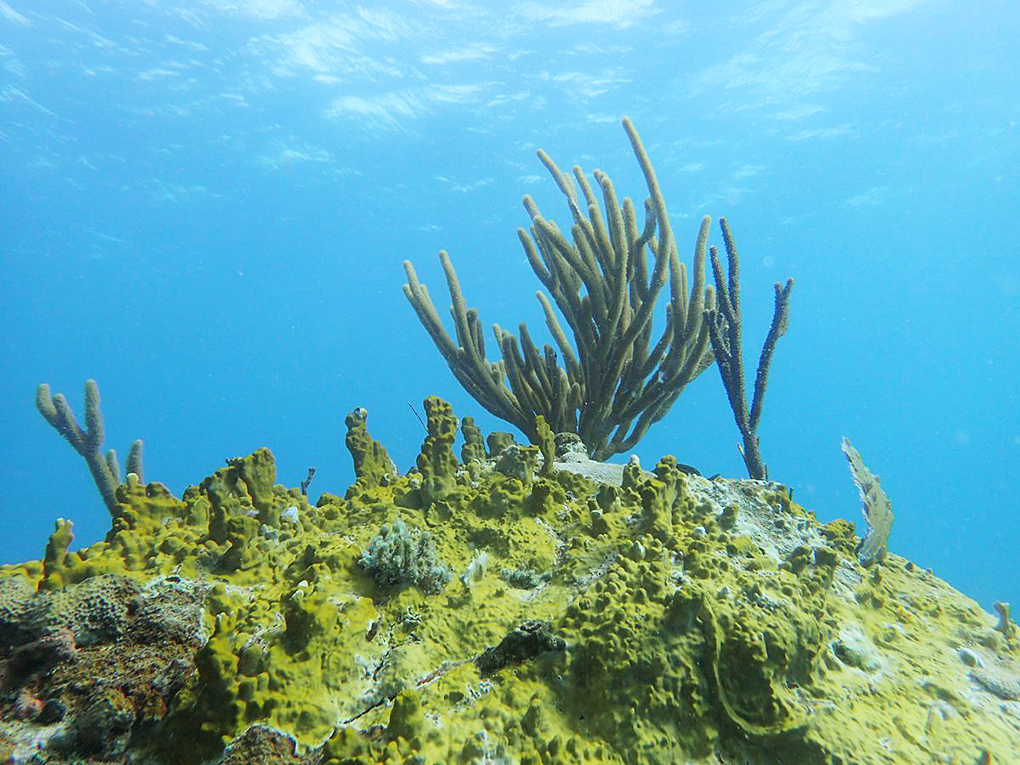 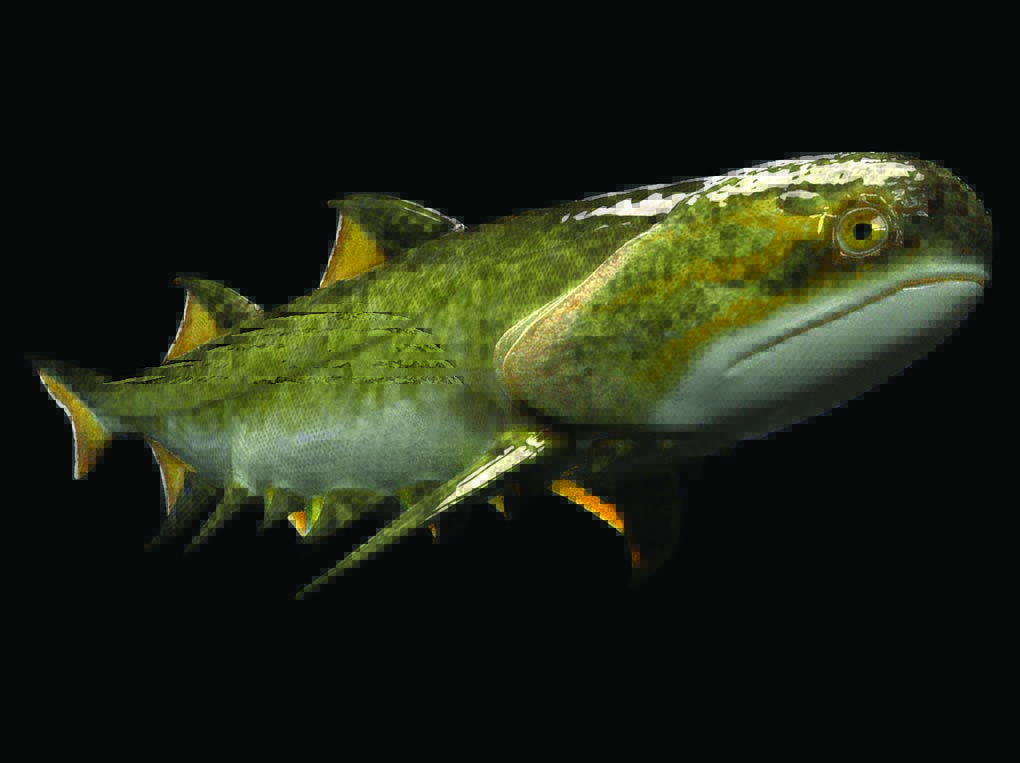 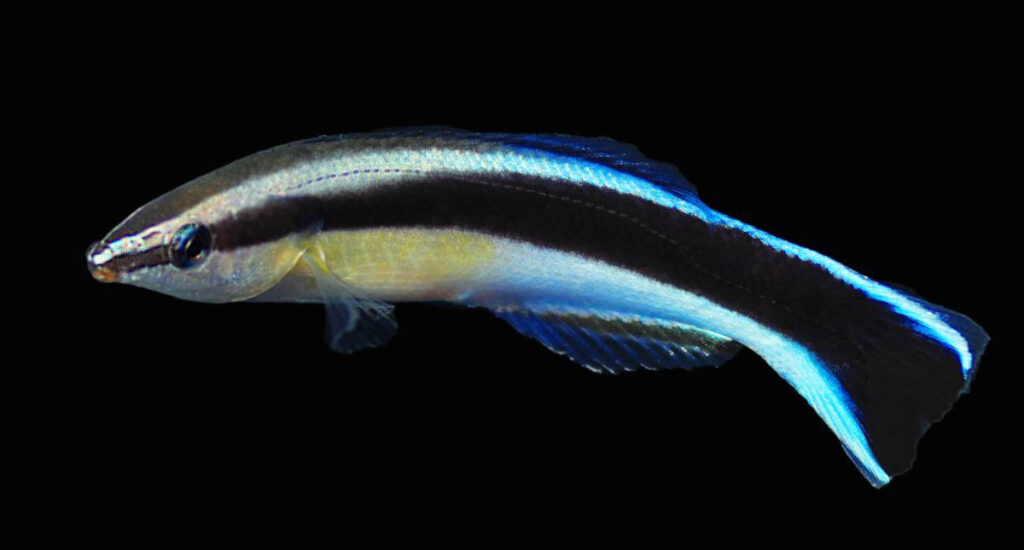 It has been years since the first captive-bred cleaner wrasses were created, by accident, during an angelfish-rearing effort at Bali Aquarich. Now, captive-bred Cleaner Wrasses are here again and available in very limited quantities via larval-rearing efforts at Biota’s Hawaii facilities.