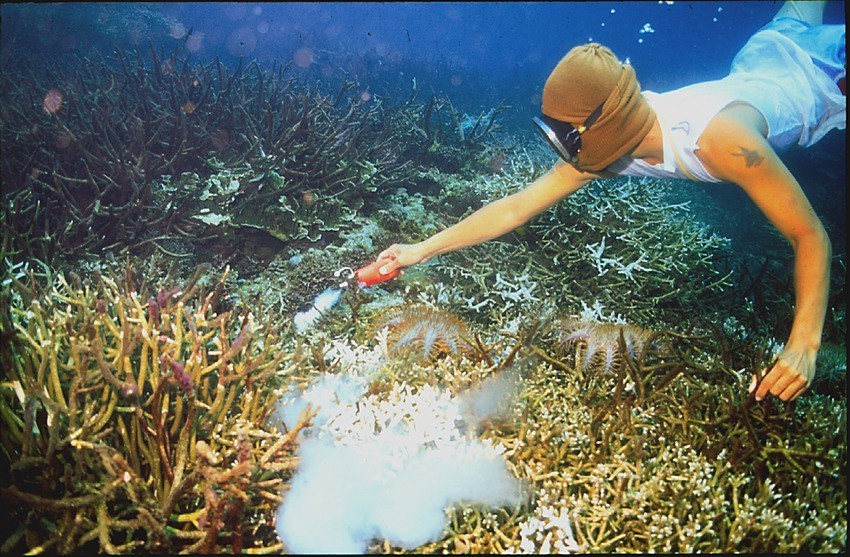 “The use of cyanide in aquarium fishery is largely a thing of the past and illegal in most source countries,” says Australian marine biologist Shane Willis… 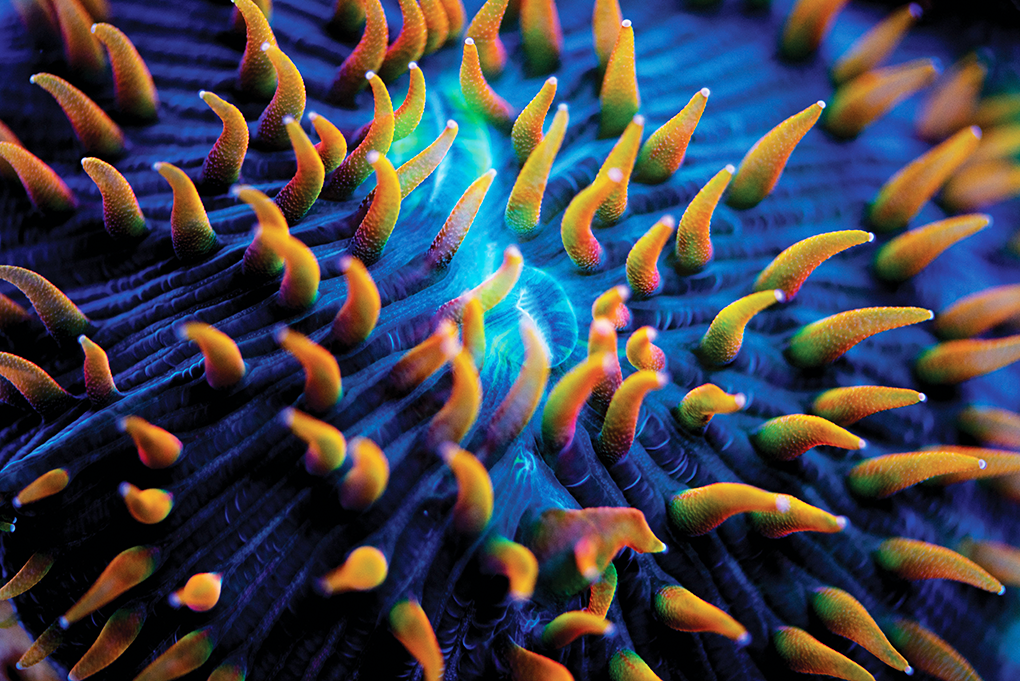 This coral is commonly referred to as a plate coral in the aquarium hobby. Its scientific name has changed from Diaseris fragilis to Cycloseris fragilis. 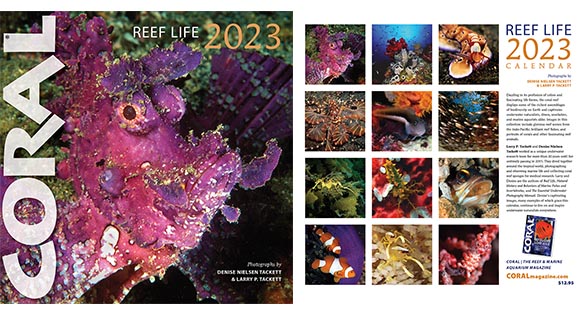 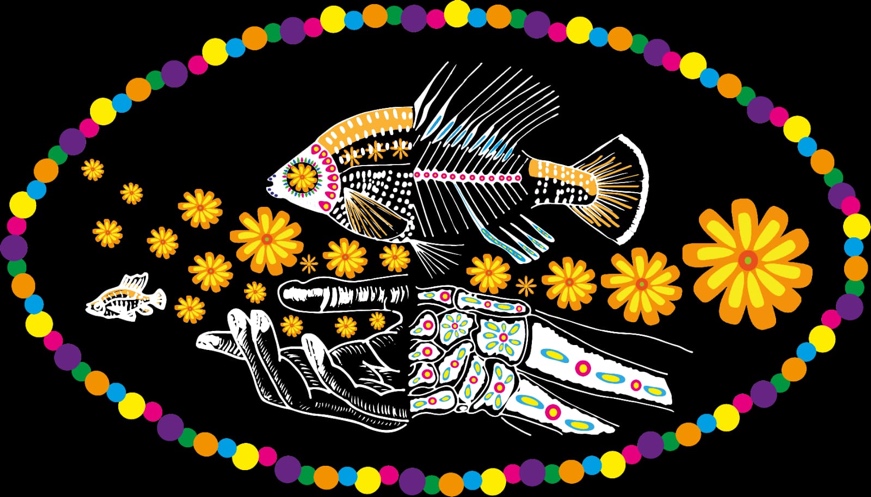 Skiffia francesae: Back from the Dead on Day of the Dead

More than two dozen years since the golden skiffia (Skiffia francesae) disappeared from its only natural habitat in Mexico, a team of conservationists will release the species back into the wild. 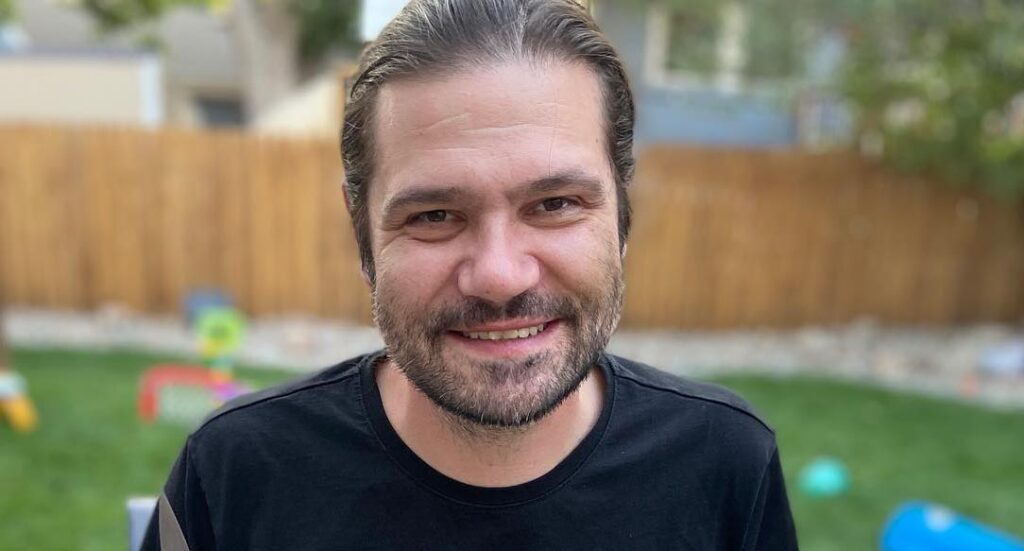 Jake Adams: In His Own Words

What follows is Jake Adams’ own autobiographical account of his life as an aquarist through the summer of 2022, submitted as part of the MASNA Award process, now shared publicly with the blessings of Jake’s wife, Windsor Adams, and MASNA.