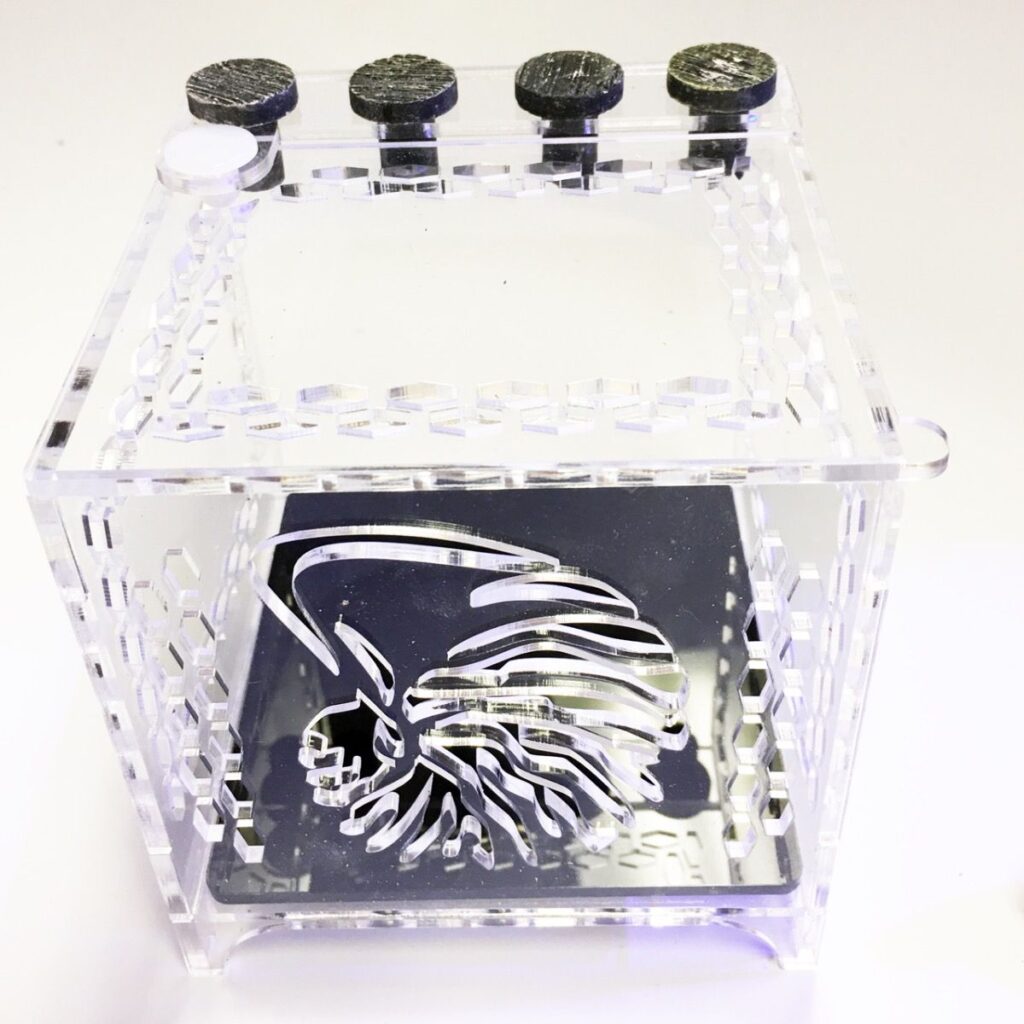 BioTek Marine’s Coral & Fish Isolation Box (also known online as a “mushroom box”) is feature-rich and offers a flexible design. Their goal is to offer you the highest quality acclimation box possible. 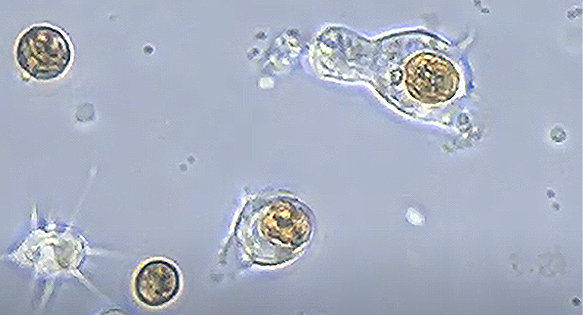 Coral Cells Caught in the Act of Engulfing Zooxanthellae 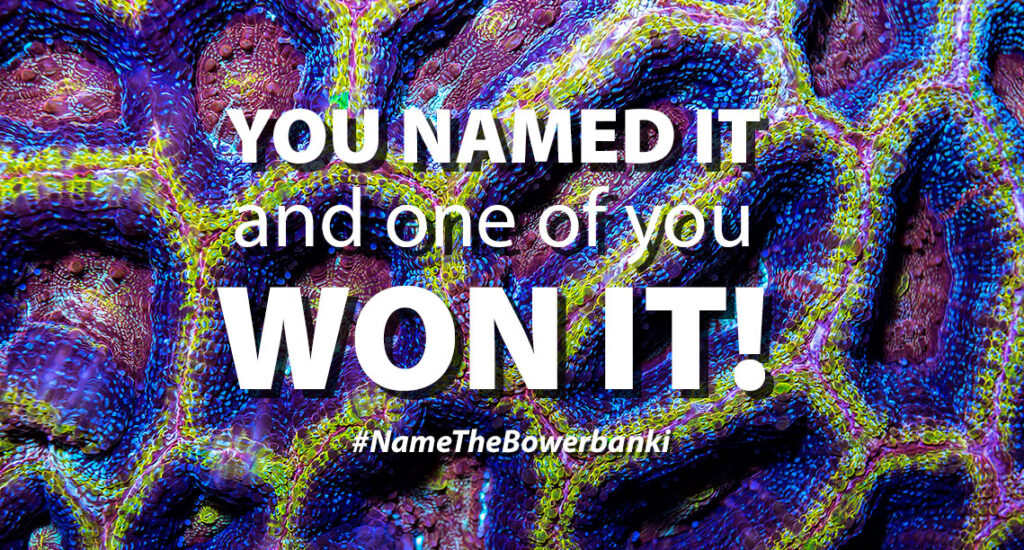 #NameTheBowerbanki – Results Are In!

In the end, there could be only one name for this coral. The Carolina Aquatics staff debated and voted on the submissions and John Robbins’s “Yellowstone” Bowerbanki ALMOST nabbed the win. But not quite. 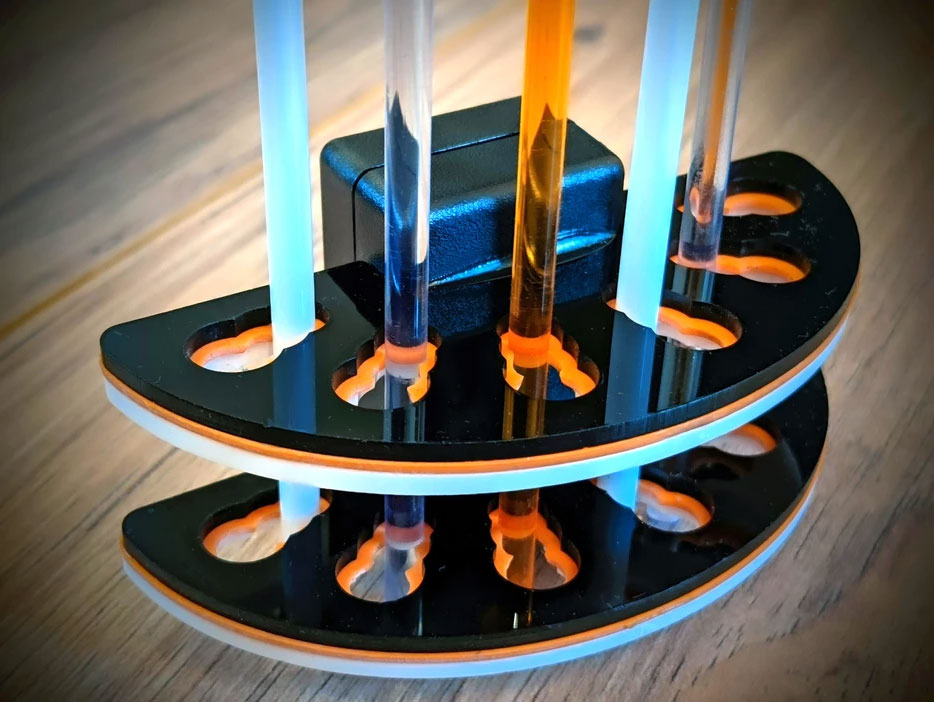