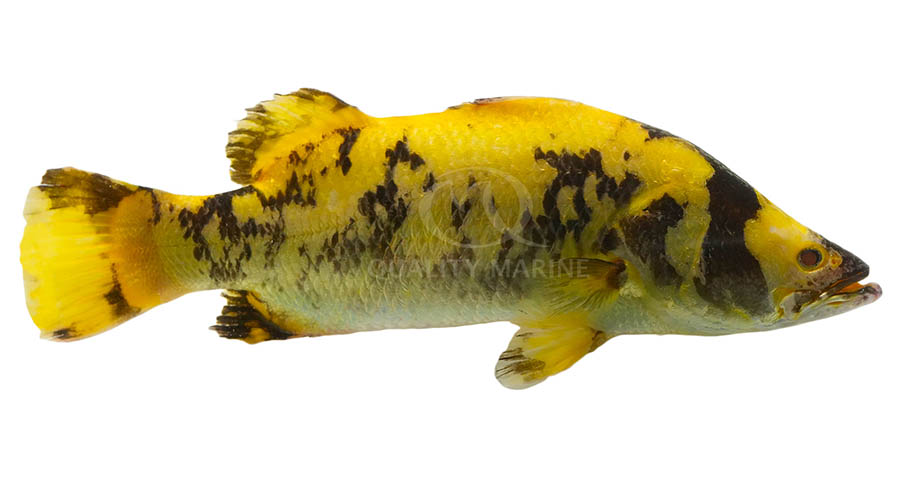 Rare Ornamental Barramundi Variants Arrive in the US

Four interesting and unusual morphs including Golden, Tiger, Panda, and Sunshine Barramundi, have arrived in limited quantities at Quality Marine & Aquatropic. This is an ultimate monster fish keepers’ dream fish, growing up to four feet long, and can be kept in freshwater, brackish, or marine displays. 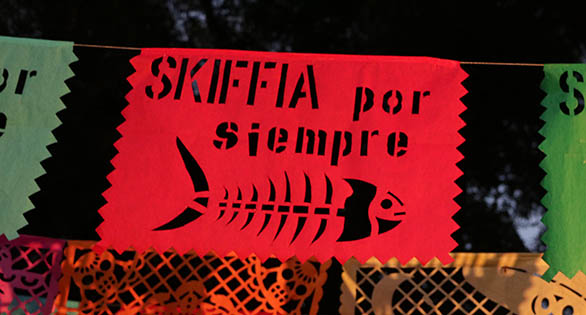 With the help of local children, a team of conservationists has released more than 1,000 golden skiffia (Skiffia francesae), a freshwater fish found only in Mexico, into the species’ native range in the Teuchitlán River, Jalisco. 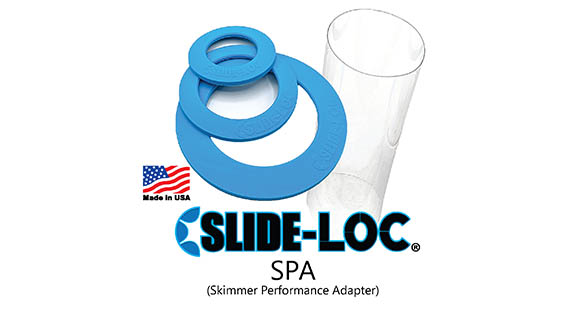 Skimmer Performance Lacking? Check out the SPA from Slide-Loc

Few things are more frustrating than spending your hard-earned money on a protein skimmer that only produces clear skimmate or seemingly nothing at all. Tuning the air, water height, & pump speed can only help if the amount of bioload is within the range needed to sustain a stable skimmate head. So what do you do if you’re outside those limits? 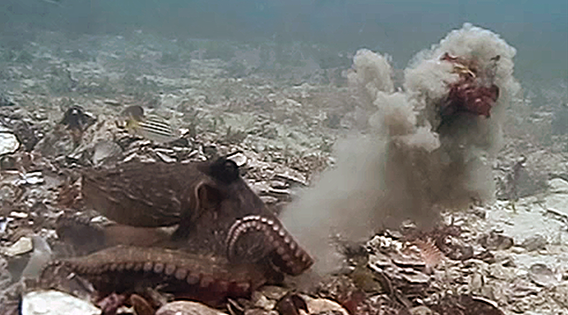 A scientist at the University of Sydney and his colleagues have observed wild octopuses throwing silt, shells and algae underwater—sometimes hitting other cephalopods.