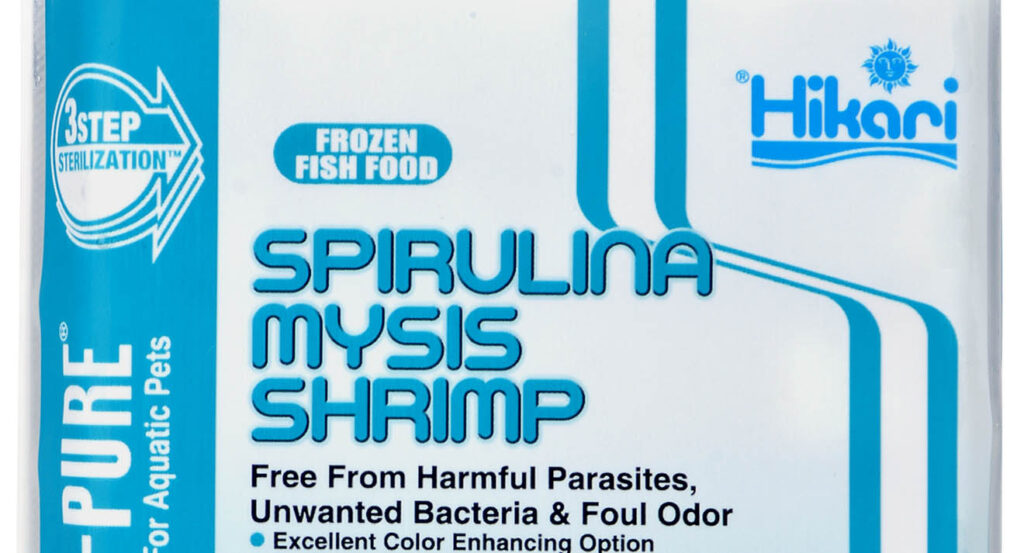 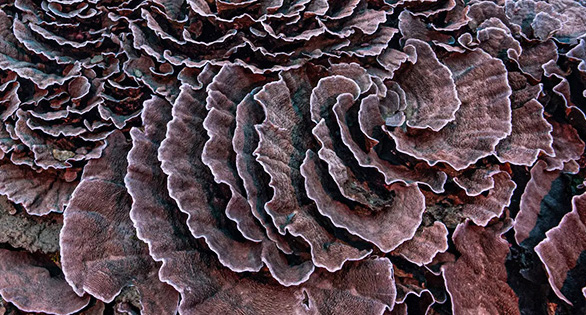 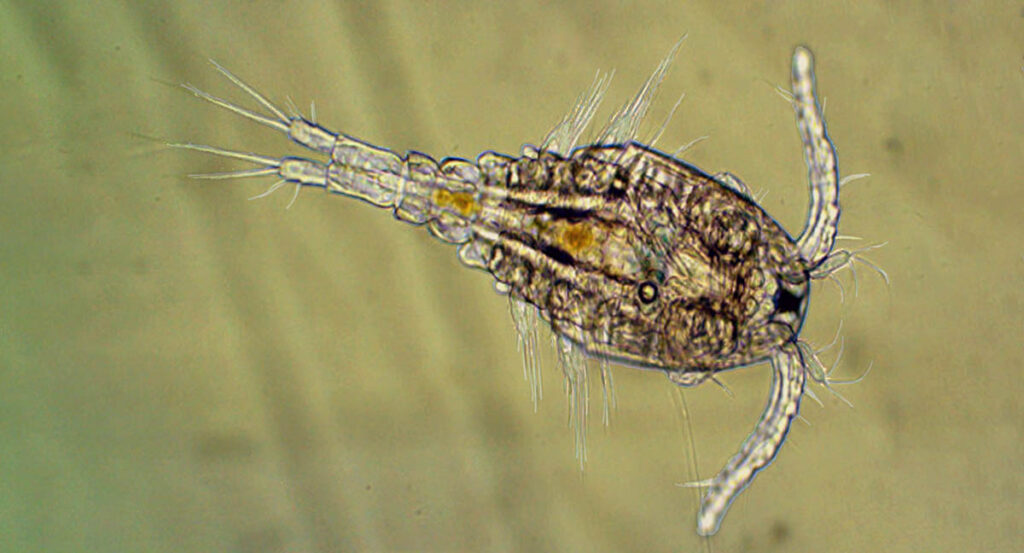 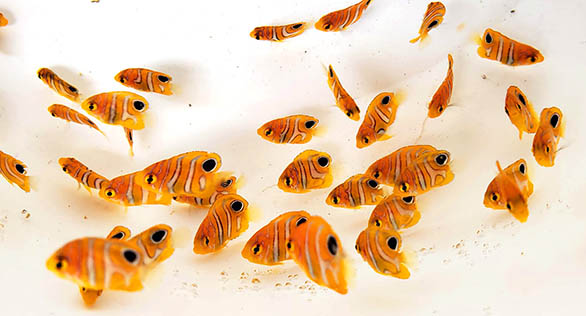 Domestication of the Regal Angelfish

The marine ornamental fish farm, Bali Aquarich, has successfully produced second-generation (F2) captive-bred Regal Angelfish, which has the potential to forever change how we perceive this iconic species in the aquarium hobby.