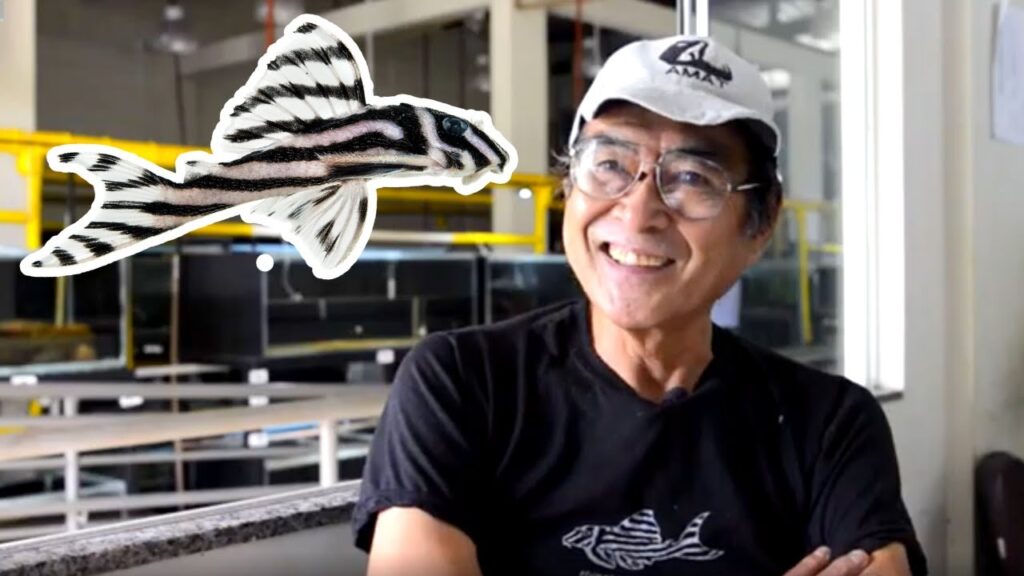 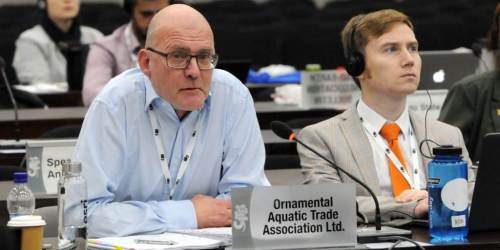 On the agenda for CITES COP19 meeting yesterday (November 16) was an update on its proposal to examine the conservation of and trade in marine ornamental fish. This is a far-reaching proposal which could have a big effect on our industry. 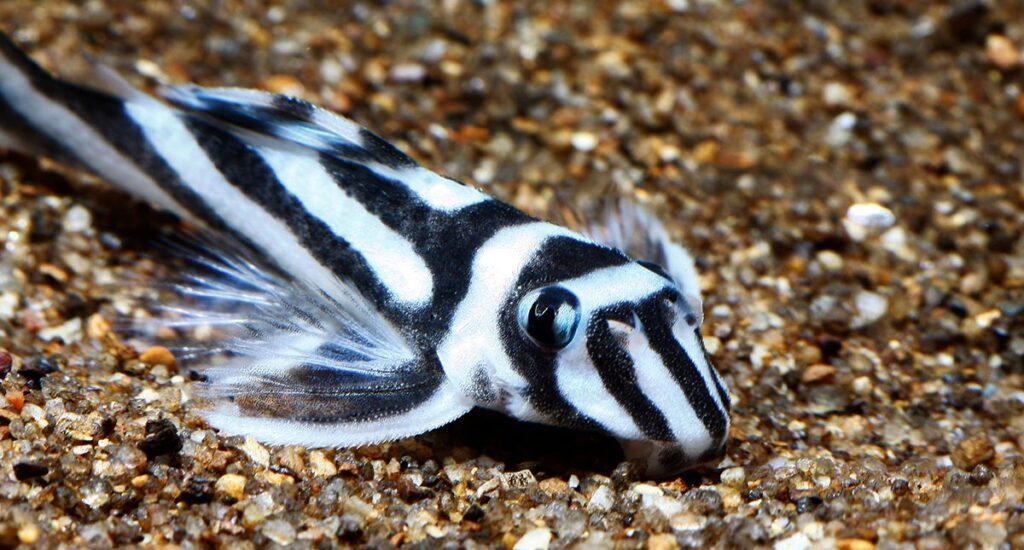 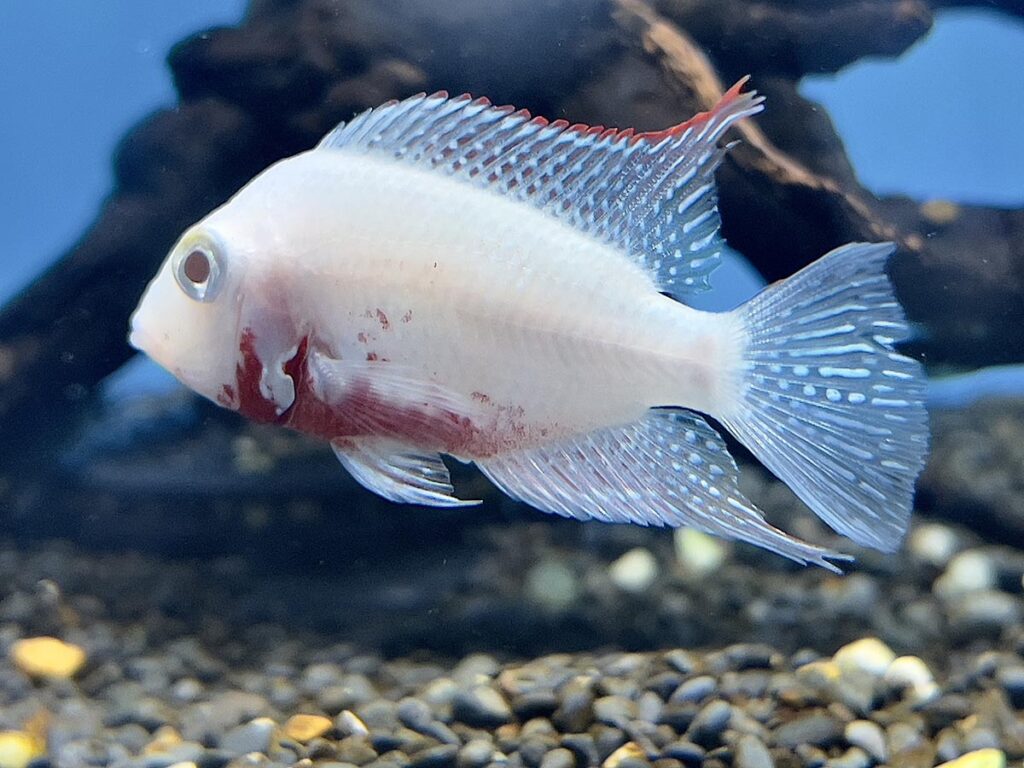 Lurking in the international fish trade for a few years, a new albino variation of the Firemouth Cichlid, Thorichthys meeki, has been spotted at Aquarium Design Group in Houston, Texas, and may represent the first time this variant has been available in the U.S. 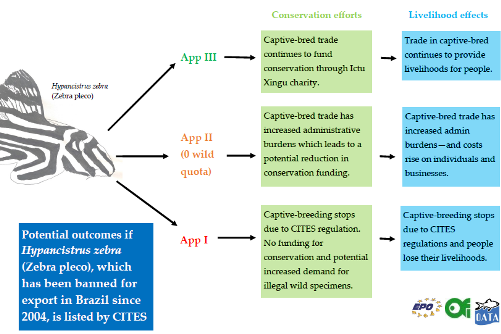