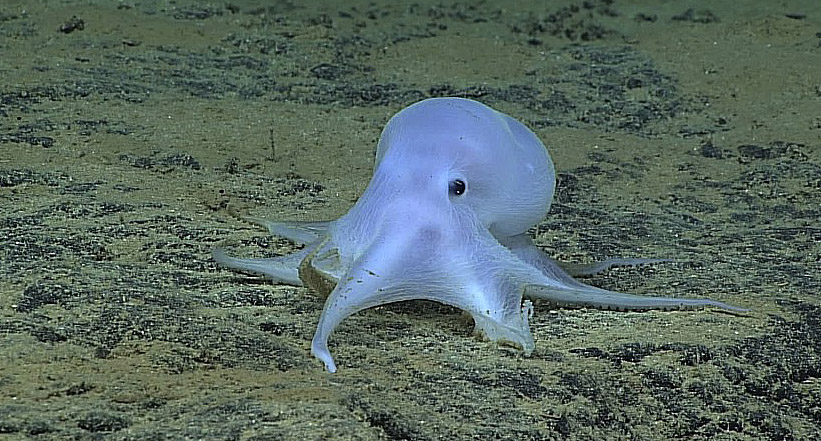 Dubbed “Casper,” this is a ghostlike deepwater octopus recently photographed at a depth of 2.5 miles in Hawaii. 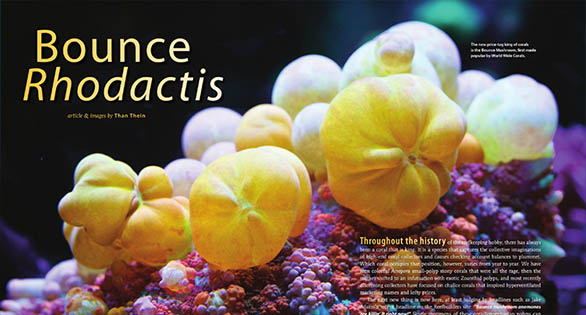 A visual preview of highlights in CORAL’s March/April 2016 Issue. Paid CORAL Subscribers can log in with their email address and read the Digital Edition immediately. 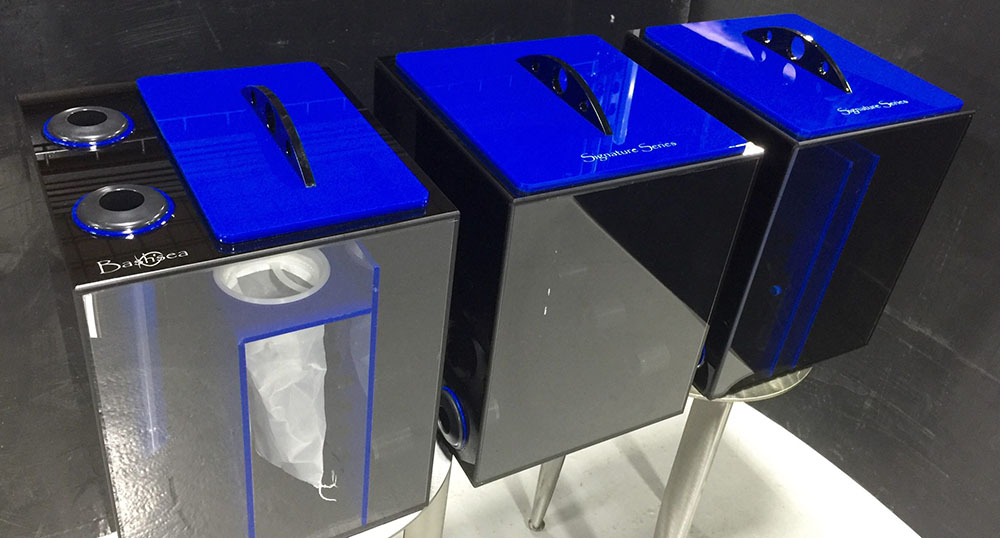 Bashsea’s Trifecta Sump addresses the age old problem of getting a big enough filtration system in an aquarium stand, around stand supports. 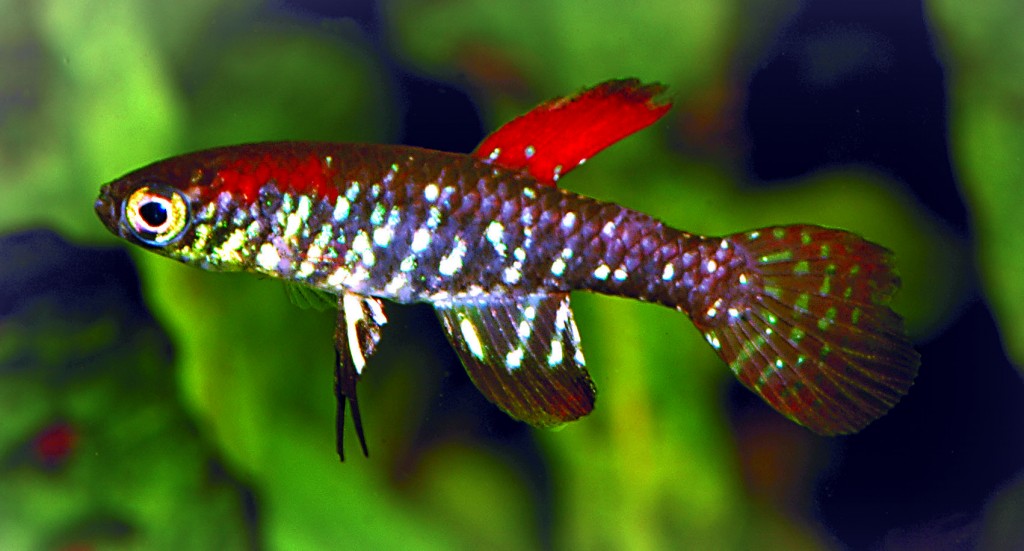 For two exceedingly rare killifish species from the Brazilian Rio Xingu, it is probably already too late. 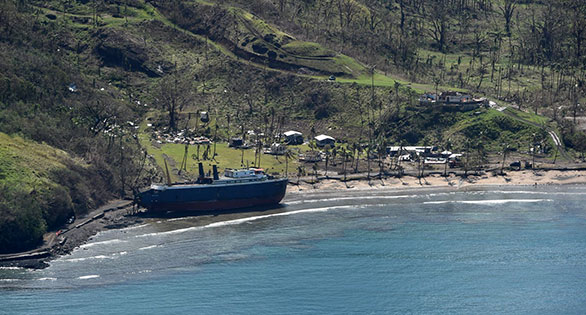 “Our thoughts and prayers go out to everyone in Fiji, we weathered one of the strongest storms on record and the strongest to hit Fiji in recorded history.” – Walt Smith International, February 20th, 2016.