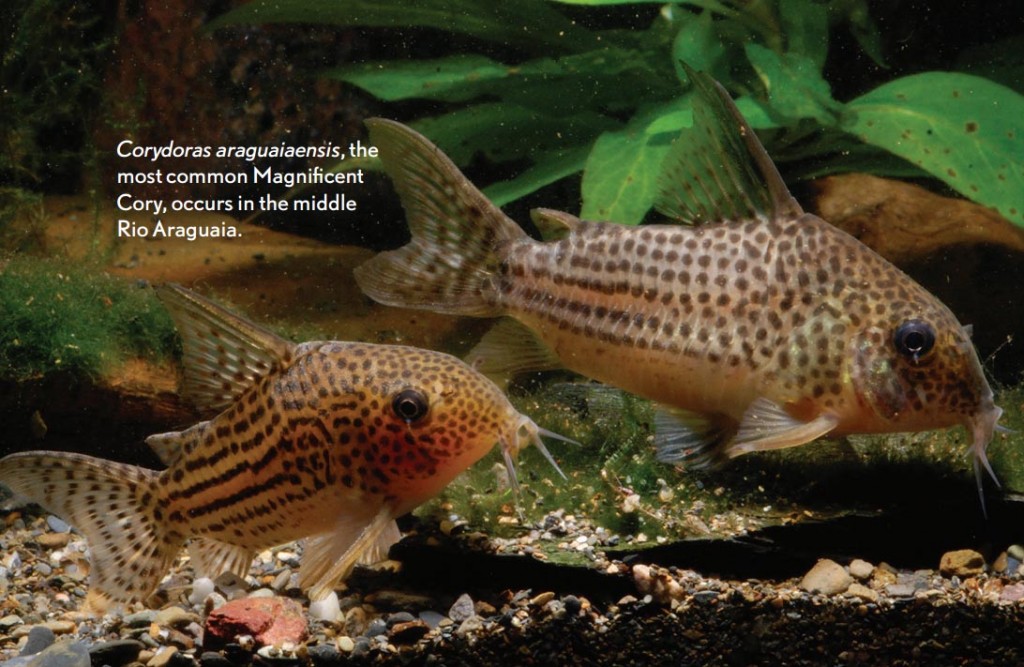 Hans-Georg Evers returns to the Rio Araguaia, a magical place where families once could live quite well by collecting aquarium fishes, including many unique endemic Corydoras catfish species. 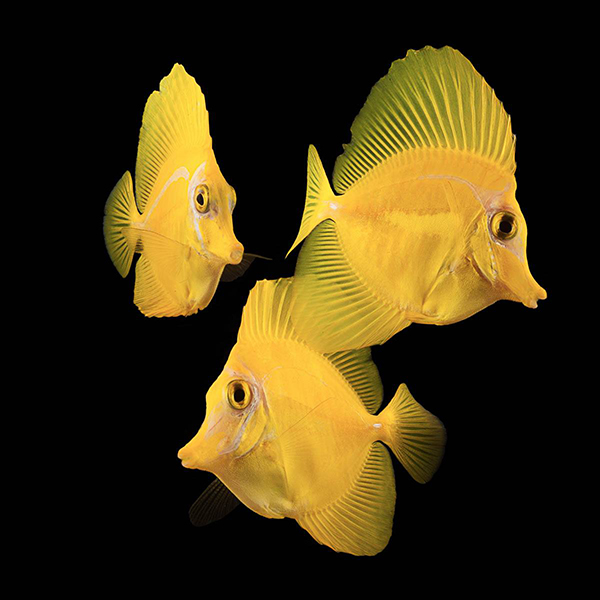 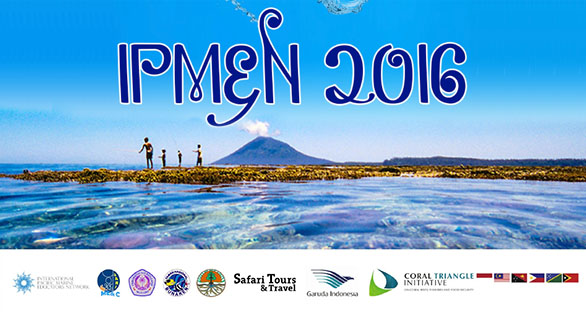 Marine Educators Across the Pacific Unite

In August 2016, Marine educators from across the Pacific will be making a splash in Manado, Indonesia for the biannual International Pacific Marine Educators Network conference. 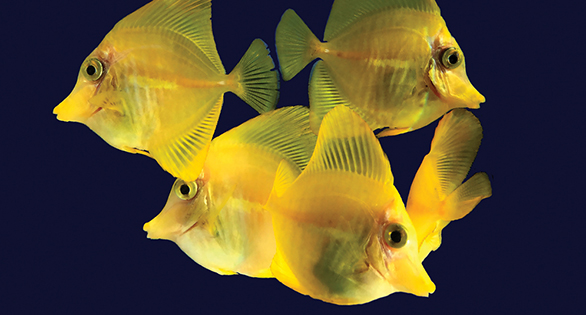 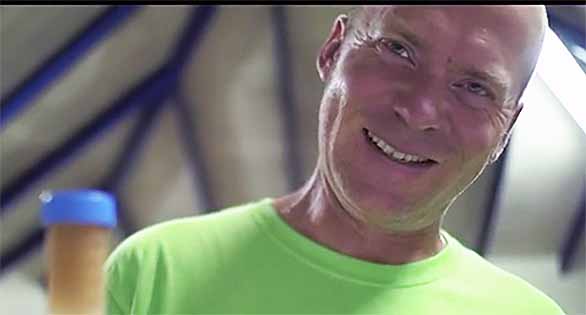 VIDEO: Trailer for SECORE The Film by Reef Patrol

The forthcoming film was shot during September & October 2015 on location in Curacao during a coral spawning event.