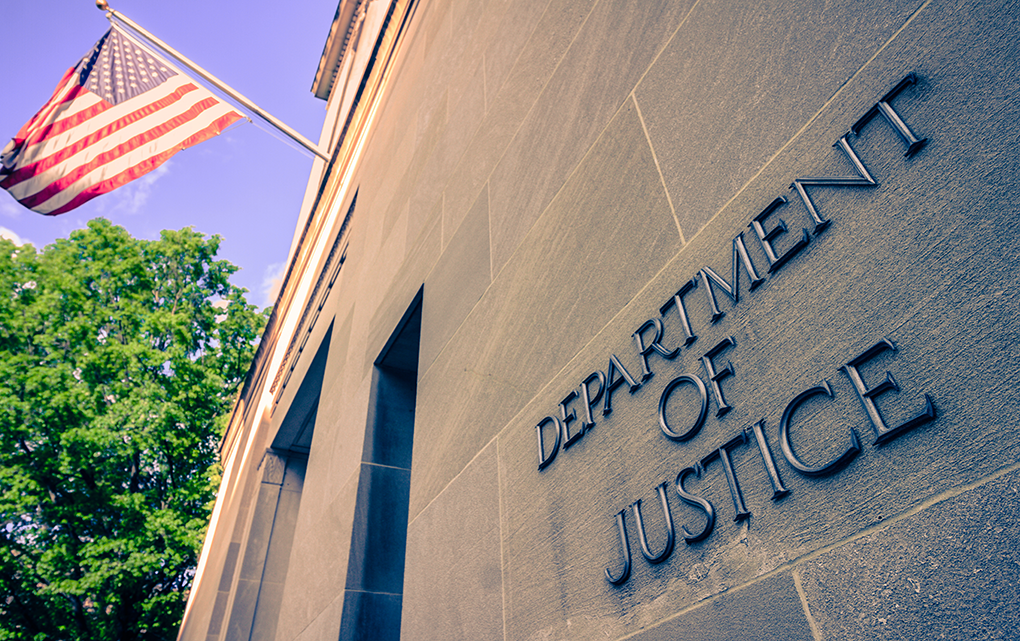 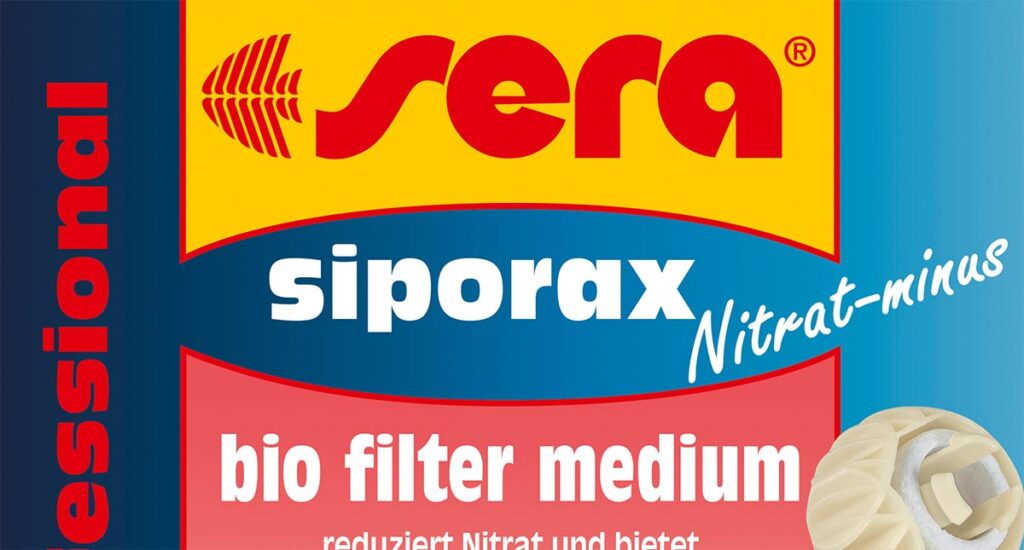 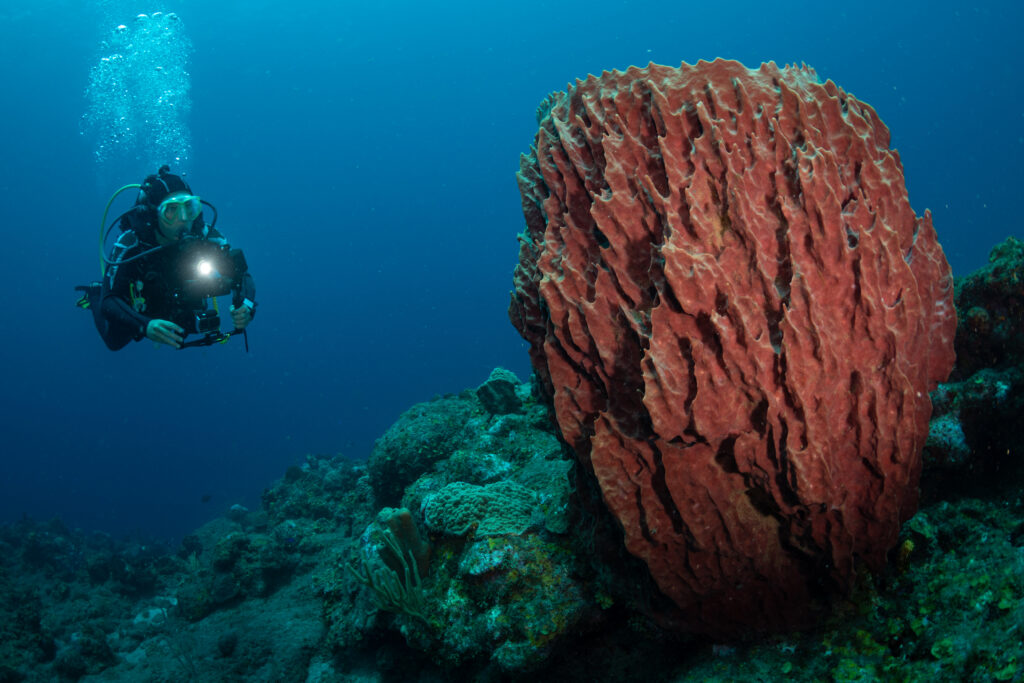 Sponges in coral reefs, less flashy than their coral neighbors but important to the overall health of reefs, are among the earliest animals on the planet. New research from UNH peers into coral reef ecosystems with a novel approach to understanding the complex evolution of sponges and the microbes that live in symbiosis with them. With this “genomic time machine,” researchers can predict aspects of reef and ocean ecosystems through hundreds of millions of years of dramatic evolutionary change.