“This is going to be a great product for people with small tridacnids, as well as people looking to grow out brine shrimp.” 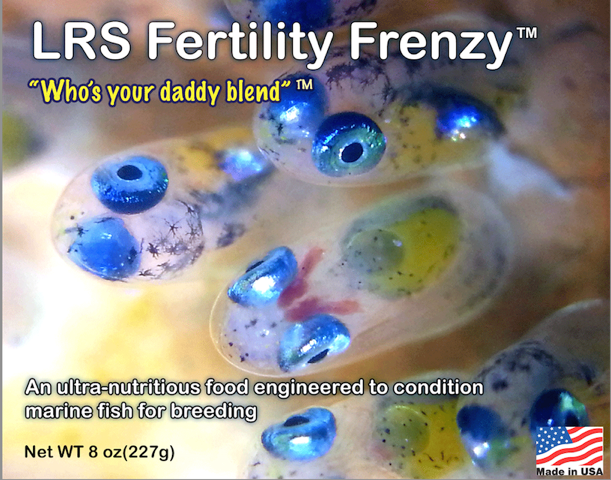 With a much-anticipated issue that will be read and re-read over the coming Holiday Season, the January/February 2016 Issue of AMAZONAS is a Collector’s Edition featuring Part II of BETTAS. The ad deadline is fast approaching.