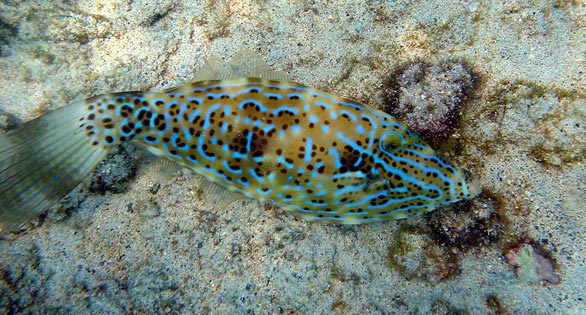 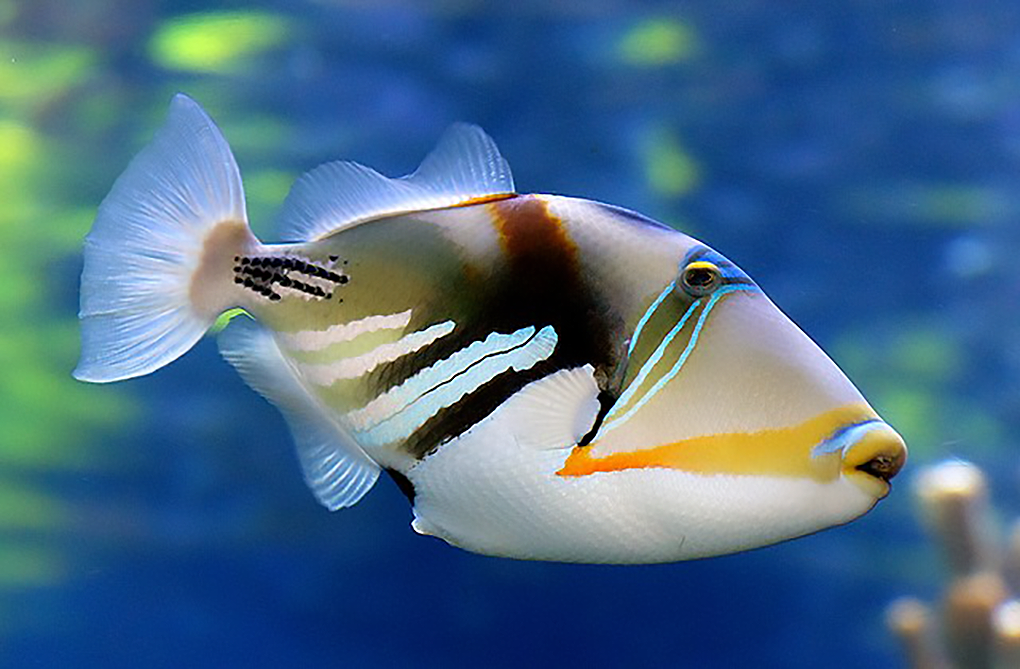 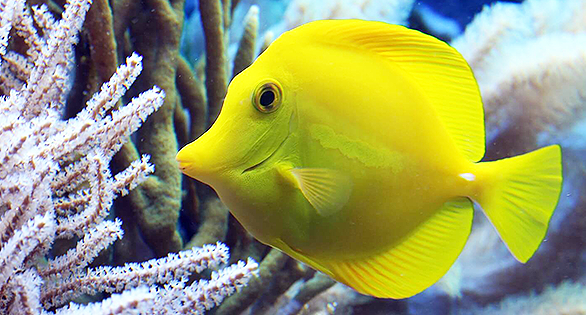 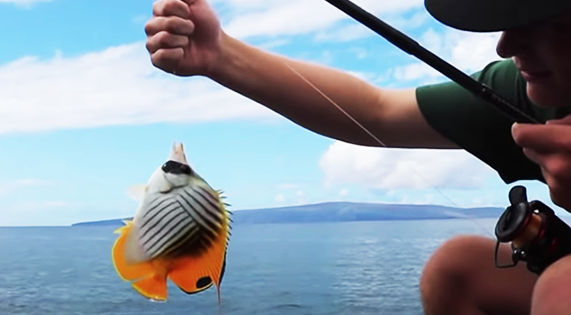 While the aquarium fishery in Hawai’i remains shuttered, the so-called AQ fishing community is hoping that change may be coming, as a new Environmental Impact Statement (EIS) hangs in limbo 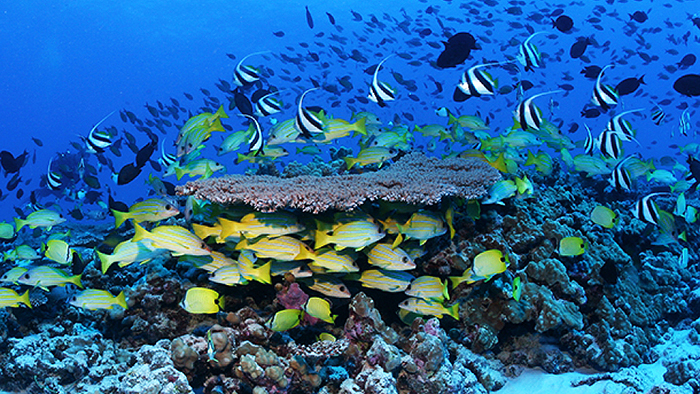 What has happened to Hawaii’s marine aquarium fishery is profound. One could argue it serves as both a game plan for those opposed, and a real-world warning for those who continue to participate in the collection and distribution of wild fishes and corals within the aquarium trade. 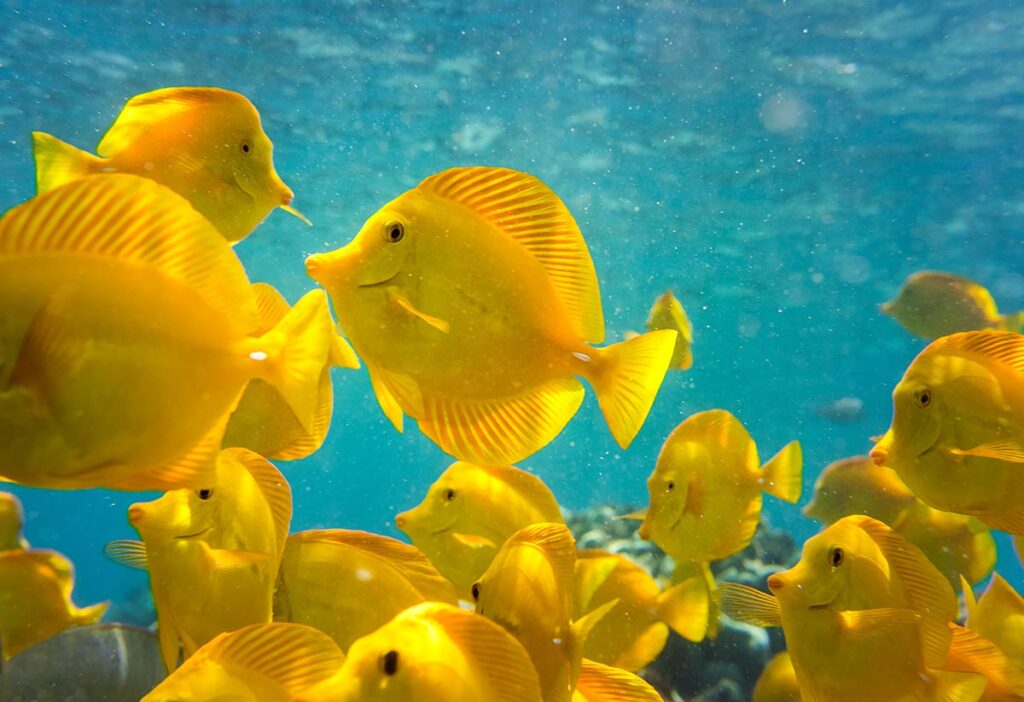 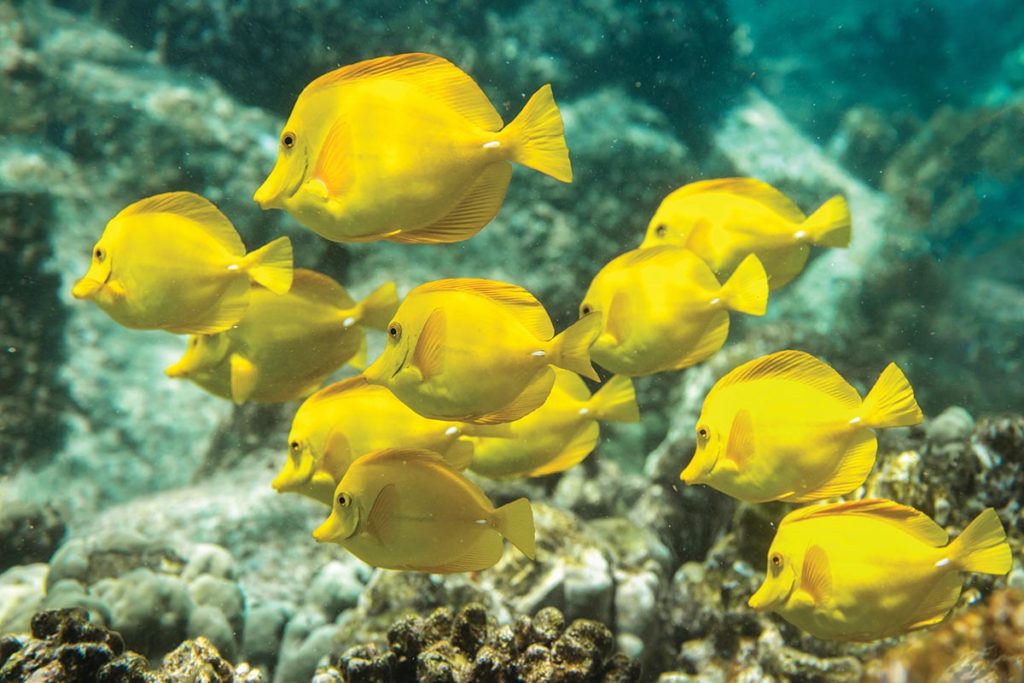 Aquarium fishery collectors and Hawaii’s own Department of Aquatic Resources say there is documented proof that the aquarium fishery is a sustainable use of a highly renewable resource. 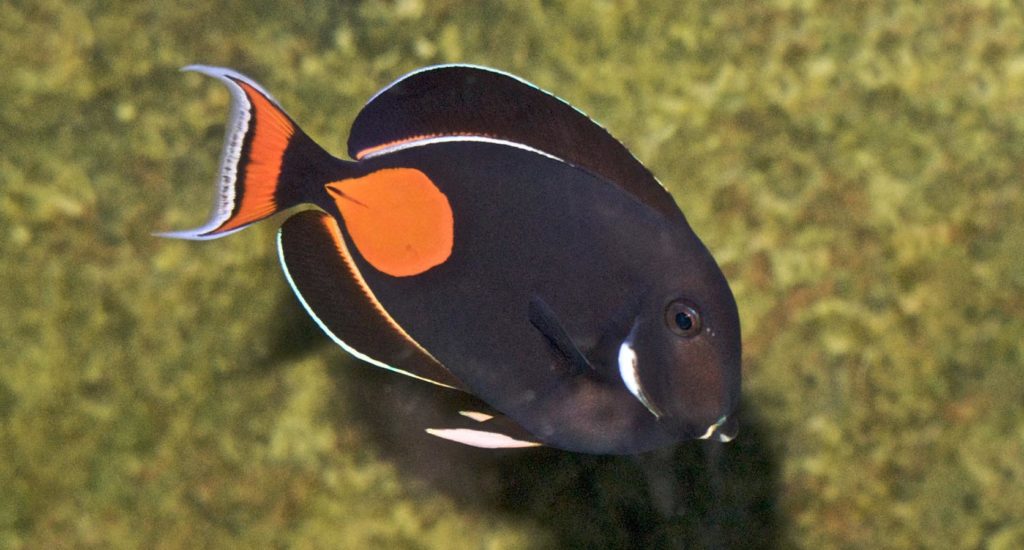 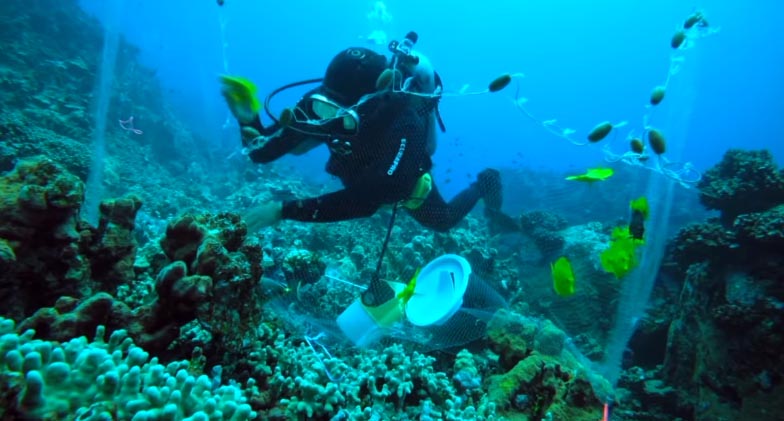 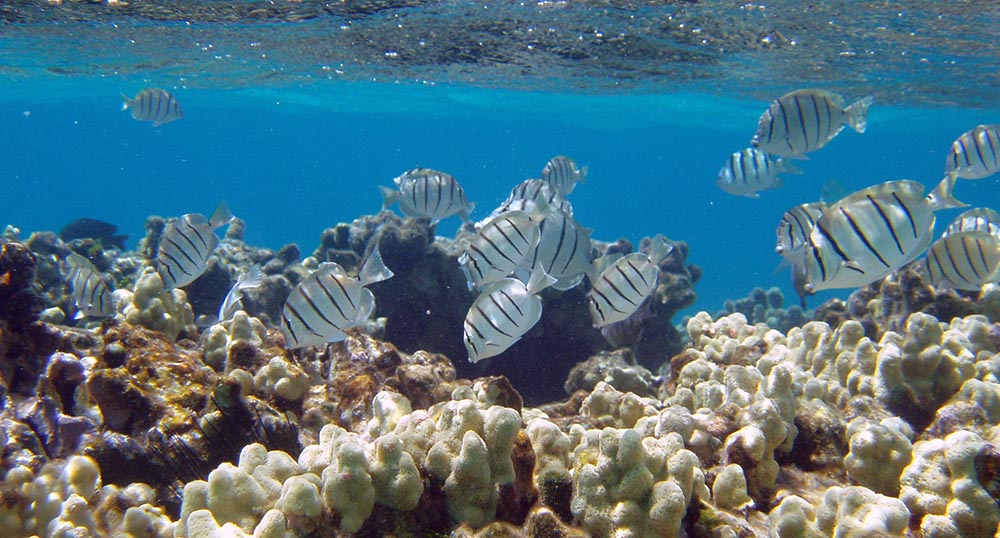