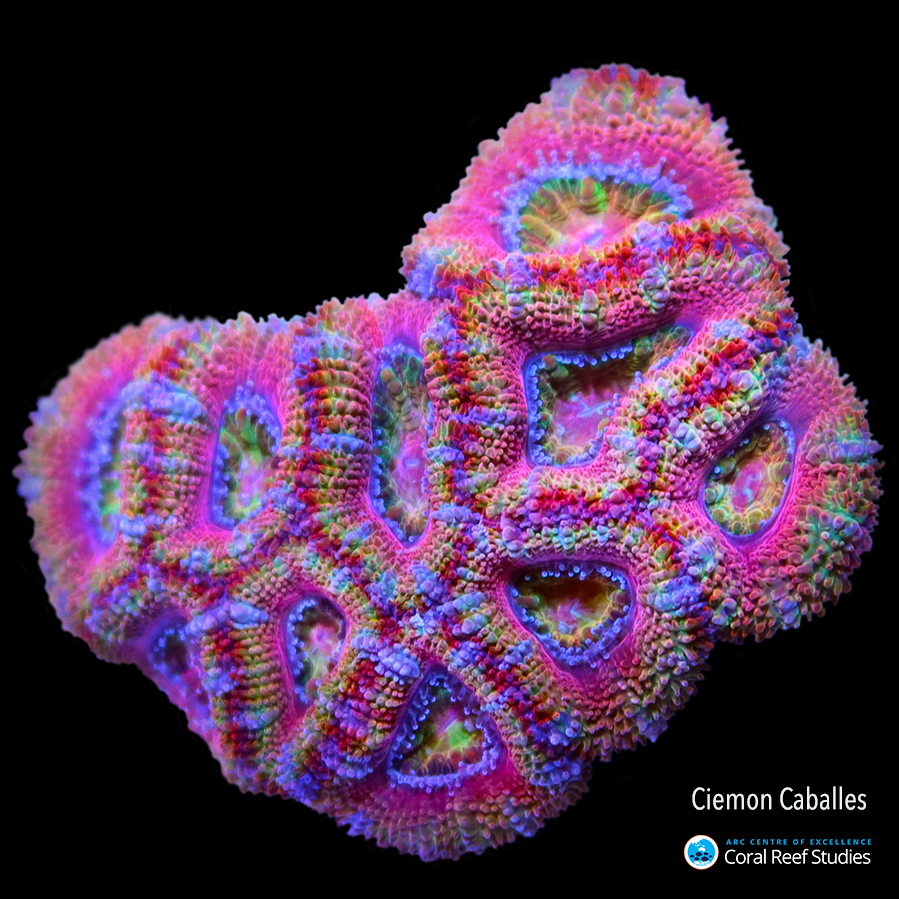 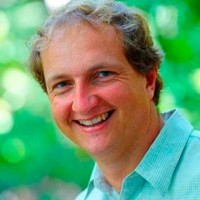 The study’s lead author, Professor Morgan Pratchett from the ARC Centre of Excellence for Coral Reef Studies at James Cook University (Coral CoE at JCU), says there are active and expanding aquarium coral fisheries operating across the country in Western Australia, the Northern Territory and Queensland.

“With widespread coral bleaching again affecting the Great Barrier Reef, and also occurring on coral reefs in Western Australia, there is inevitable concern regarding the sustainability and defensibility of ongoing coral harvesting,” Prof. Pratchett said.

Prior to the study, scientists didn’t know much about the temperature sensitivity and bleaching susceptibility of Australian aquarium corals.

The researchers tested these parameters on six of the most important exported coral species from Australia.

“We found two of the most striking species were particularly susceptible and died at the temperatures you would expect when bleaching occurs,” Prof Pratchett said.

“These corals are most abundant within the nearshore habitats of the southern Great Barrier Reef—an area that bleached earlier this year.” 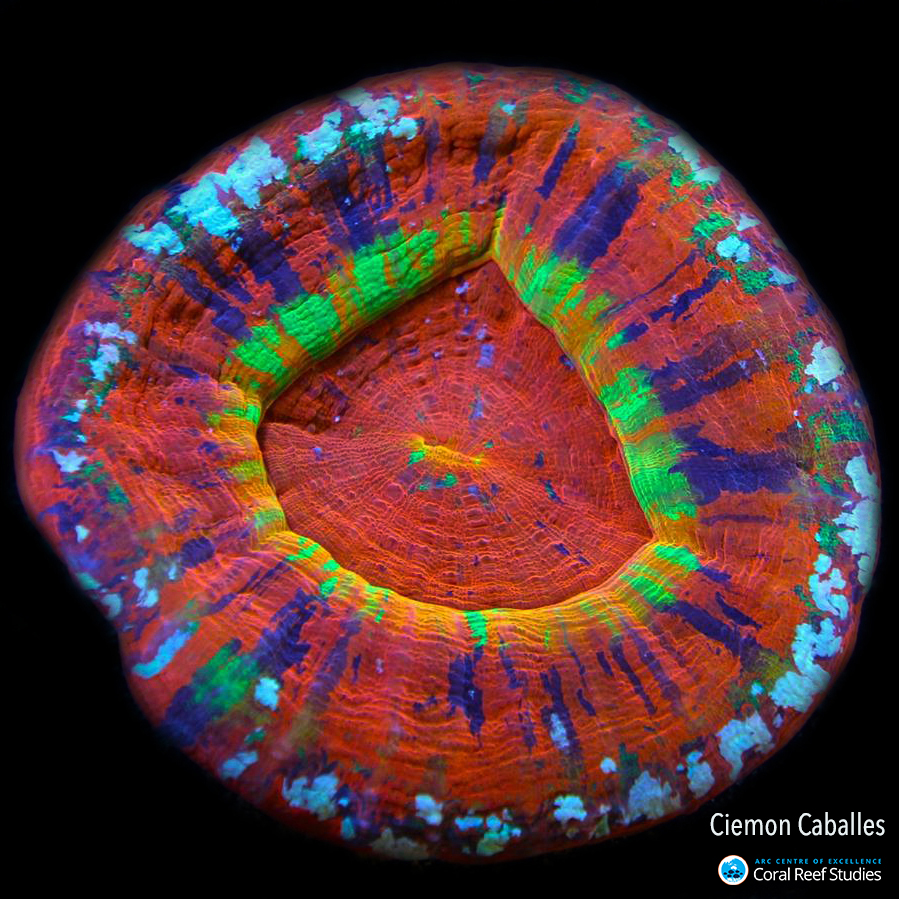 One of these species is the Australian saucer coral (Homophyllia australis), found just off the coast of Mackay.

With the worldwide demand for Australian aquarium corals increasing, a single aquarium specimen of Homophyllia australis fetched more than $8,000 AUD in Japan in 2017.

The study found the other, more widespread, aquarium corals were able to cope with higher temperatures. They bleached but didn’t die—the corals are already regularly exposed to extreme temperatures in a wide variety of different environments, including shallow tidal pools in north Western Australia.

Australian coral fisheries are often the first to provide reports of coral bleaching across diverse reef environments, as they need to respond to changes in coral health.

“Those in the industry don’t collect bleached corals and actively avoid areas where there has been recent and severe mass bleaching,” Prof Pratchett said.

He said the study, which was supported by the Fisheries Research and Development Corporation, highlights the need for more specific and targeted in-situ monitoring for these popular aquarium corals.

This is especially crucial with the increasing threat posed by ongoing environmental change.

Excerpt from the study by Pratchett et al:

“This study shows that at least some Australian aquarium coral fishery target species (specifically, H. australis, M. lordhowensis, E. glabrescens and C. jardinei) are susceptible to elevated temperatures, thereby highlighting the potential for sustained and ongoing environmental change to undermine the sustainability and viability of these fisheries.

“More importantly, there is an increasing shift in aquarium coral collections and exports towards small polyp coral species (mainly, Acropora spp., Dee et al. 2014; Barton et al. 2017) which are, in general, even more susceptible to environmental change (Baird and Marshall 2002; Pratchett et al. 2013; Hughes et al. 2018b; Burt et al. 2019), though vulnerability assessments will need to be undertaken for the specific species that are targeted and habitats from which they are taken.

“Similarly, results for this preliminary experimental study should not be used to infer relative or absolute vulnerability of the coral fishery target species to ocean warming, marine heatwaves, or changing environmental conditions. Rather, this study highlights the need for specific and targeted in situ monitoring for important stocks of coral fishery target species, to assess their vulnerability to fishery and fishery-independent effects.”