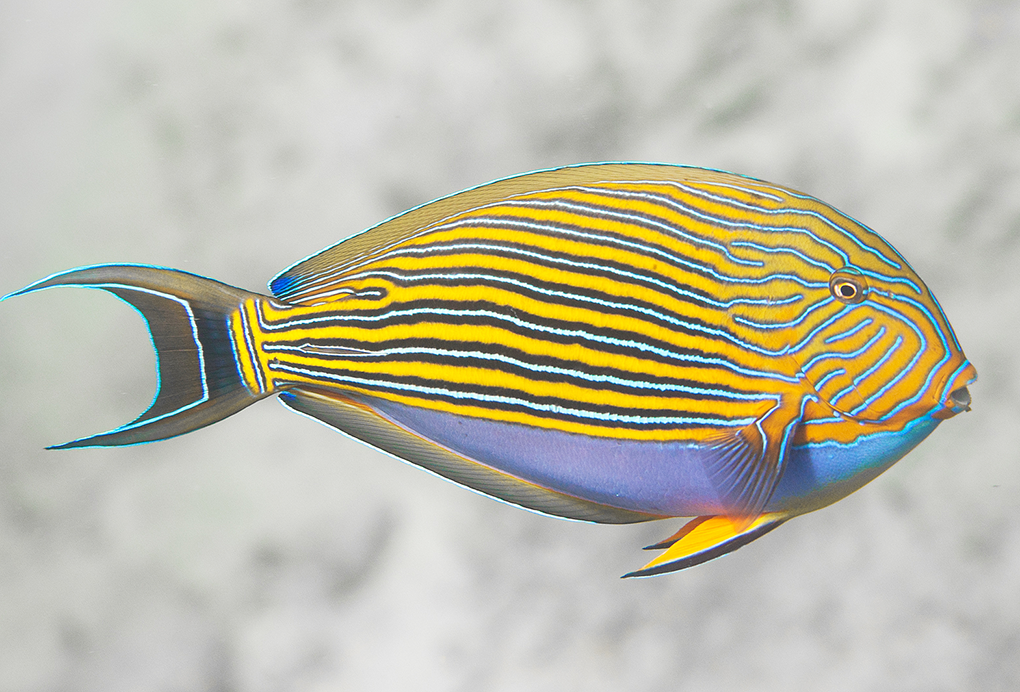 A new study reveals that the diets of reef fish dictate how fast different species evolve. The breakthrough adds another piece to the fascinating evolutionary puzzle of coral reefs and the fishes that live on them.

“Up until now, we knew that many factors could have influenced the pace of reef fish evolution, but these factors were never examined alt together,” said Alexandre Siqueira, the study’s lead author from the ARC Centre of Excellence for Coral Reef Studies at James Cook University (Coral CoE at JCU).

“By building an evolutionary ‘tree of life’ for nearly all fishes associated with reefs, we were able to examine the variation in rates of species formation and ask what drives it,” said co-author Dr. Peter Cowman, also from Coral CoE at JCU.

The “tree of life” contains more than 6,000 fish species that live on coral reefs across the globe. Ecological and geographical data—such as diet and geographical range—were also gathered for the majority of these species. 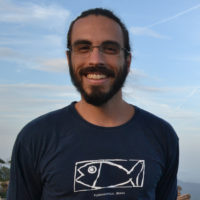 The authors were surprised to find that what really matters in reef fish evolution isn’t geography, but what fish eat and how big they get.

“We found that the fastest way to have more species, or biodiversity, on a reef is to be big and vegetarian,” said co-author Professor David Bellwood, also from Coral CoE at JCU.

“Herbivores, such as surgeonfishes and parrotfishes, are key to the ecological diversity of coral reefs today.”

The study suggests these fishes also made way for today’s coral reefs to evolve and flourish.

“By feeding on the algae that compete with corals, herbivorous fishes may have also helped corals to expand through time,” Mr. Siqueira said.

“In turn, this expansion in the corals allowed the diversification of other reef fish groups that depend on them.”

And these herbivorous fishes—big and small—maintain coral reefs to this day. 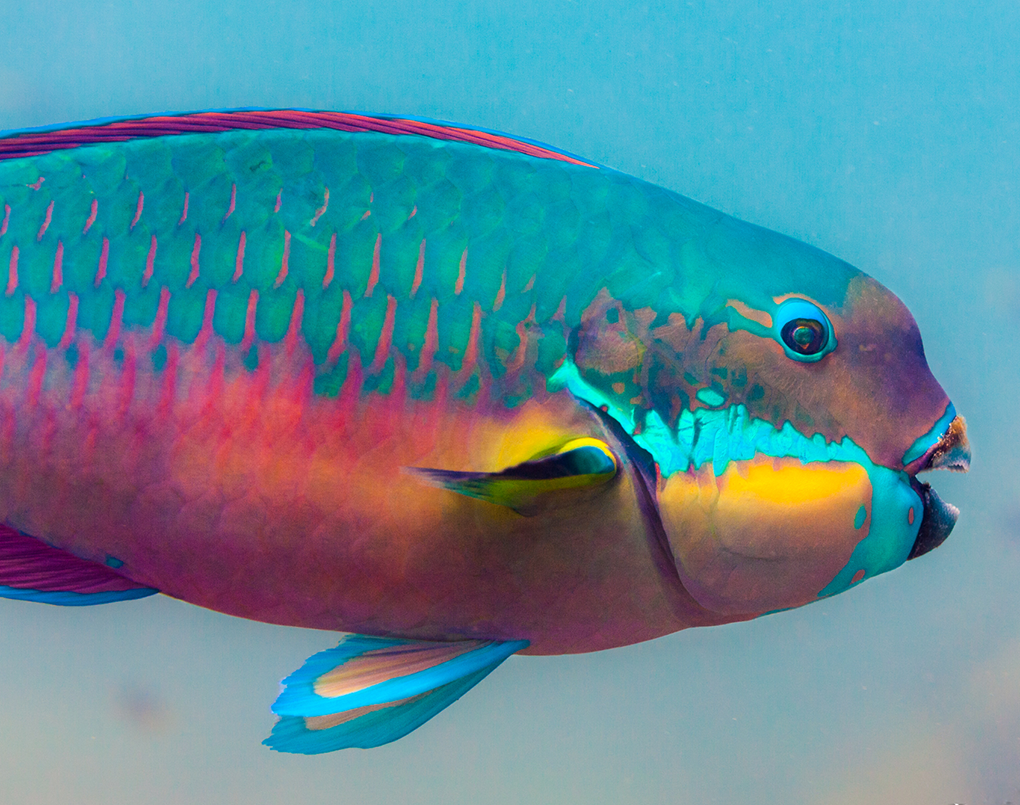 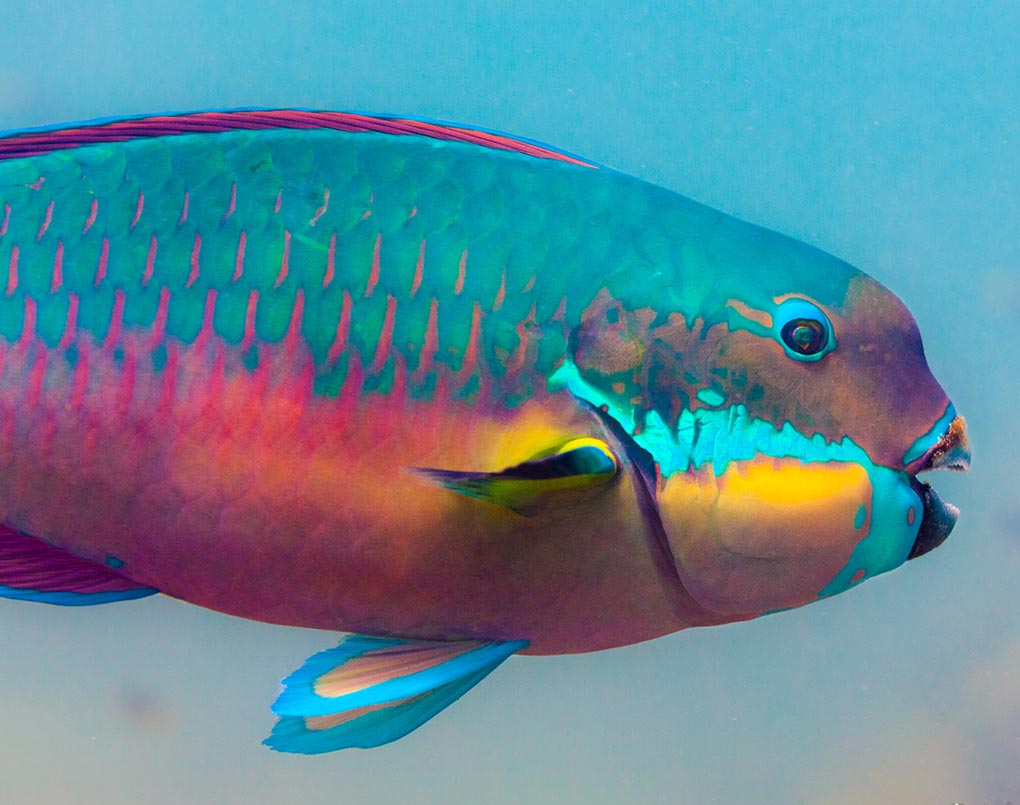 Steephead Parrotfish, Chlorurus microrhinos, a powerful grazer that can pave the way for new coral growth, which in turn will provide shelter for myriad smaller species. Image: Victor Huertas/JCU.

The study offers a new way of looking at reefs with a functional, rather than taxonomic, approach. Very little is known about the functional evolution of reefs (what they do and how they work). Scientists previously only looked at how many reefs there were and what species were present.

“In this study, it was important to understand the origins of the functional role a fish species plays on a reef—not just the species itself,” Dr. Cowman said.

Today’s coral reefs differ from their early counterparts. It was only during the Miocene, less than 23 million years ago, that herbivorous fish species developed features that allowed them to explore different areas of the reef. 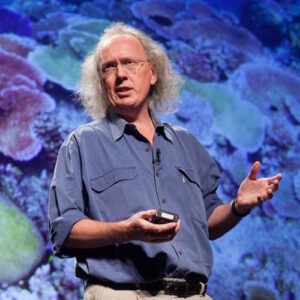 “Because of this, today’s reefs are highly dynamic and have a fast turnover. These herbivores are the key element that established modern coral reefs,” Prof. Bellwood said.

“Understanding how reefs are constructed throughout their evolution means we can reach a better understanding of the fundamental processes that maintain them in a healthy state today,” Mr. Siqueira said.

Reef fishes are an exceptionally speciose vertebrate assemblage, yet the main drivers of their diversification remain unclear. It has been suggested that Miocene reef rearrangements promoted opportunities for lineage diversification, but the specific mechanisms are not well understood. Here, we assemble near-complete reef fish phylogenies to assess the importance of ecological and geographical factors in explaining lineage origination patterns. We reveal that reef fish diversification is strongly associated with species’ trophic identity and body size. Large-bodied herbivorous fishes outpace all other trophic groups in recent diversification rates, a pattern that is consistent through time. Additionally, we show that omnivory acts as an intermediate evolutionary step between higher and lower trophic levels, while planktivory represents a common transition destination. Overall, these results suggest that Miocene changes in reef configurations were likely driven by, and subsequently promoted, trophic innovations. This highlights trophic evolution as a key element in enhancing reef fish diversification.

In evolutionary terms, although some typical herbivorous reef fish families arose and expanded in the Paleocene–Eocene (66–33.9 Ma)18, it was not until the Miocene that they acquired necessary body and fin morphologies to move into this challenging reef zone23,24. This apparently simple move may have driven profound trophodynamic changes in shallow reefs36, which might help explain our results.

There are three key components to this explanation. First, the colonization of the productive reef flats probably allowed herbivorous fishes to expand their population sizes36. Second, the intense grazing pressure promoted by large herbivorous populations may have facilitated the expansion of corals in shallow waters, by altering the coral–algal competitive balance19. This is supported by the paleontological evidence, which suggests that, despite some peripheral scleractinian reef formation in the Eocene39, the rise of modern scleractinian-dominated reefs only took place in the late Miocene39,40,41. Finally, once corals dominated shallow waters, they had the capacity to promote the expansion of sessile invertivorous and planktivorous lineages. In the case of SIs, this expansion was likely related to more opportunities for resource exploitation, given the general increase in the availability of both shelter and the abundance of organisms exploited as food sources19. In PKs, the expansion was potentially linked to the shelter provided by topographical complexity against predators and water flow in highly productive and highly hydrodynamic shallow reef environments42. Although intense hydrodynamics might offer a constant flow of planktonic resources, without the refuge provided by corals these shallow reef habitats would probably be uninhabitable for many planktivorous species43.