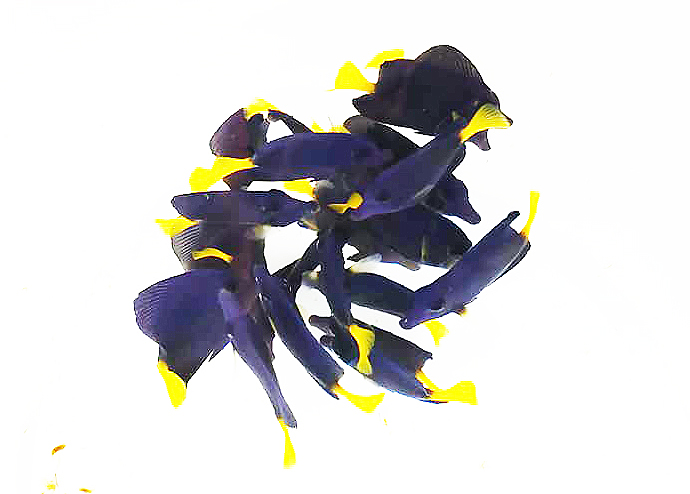 It’s barely been a year since Bali Aquarich founder Wen-Ping Su stunned the world by adding the Red Sea’s Purple Tang (Zebrasoma xanthurum) to the captive-bred list of marine ornamental fish. While breakthroughs like the first captive breeding of a species grab attention and accolades, seasoned aquarists and professional breeders often believe that true success is when the feat is repeatable and produces fish in commercial numbers.

Now, a recent update from the Indonesian marine aquarium fish farm reveals that this wasn’t a one-off; captive-bred Purple Tang are now being produced in commercial quantities! This marks the second species of Zebrasoma Tang to achieve this remarkable status in the marine aquarium trade. 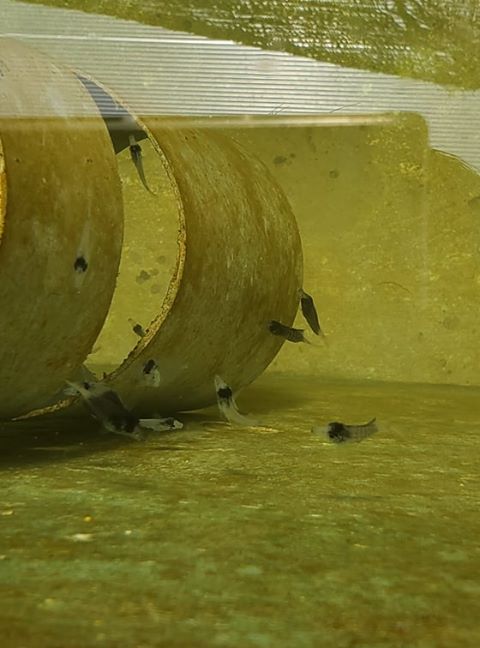 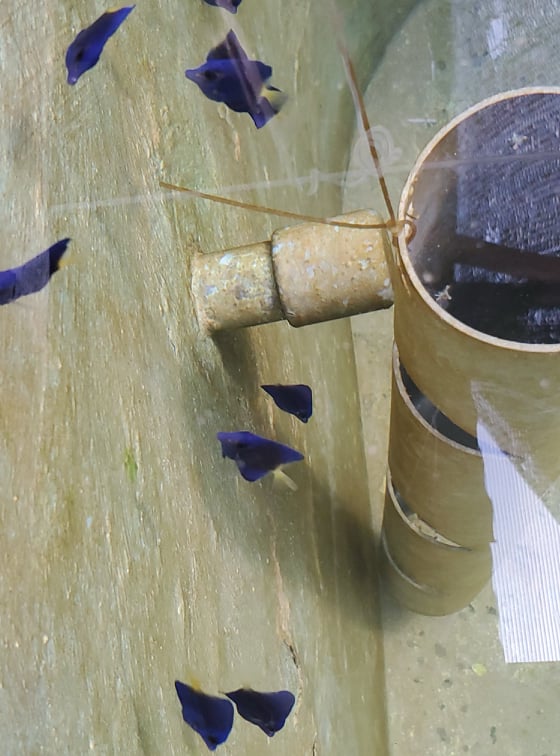 Wen-Ping Su tells CORAL that Bali Aquarich began shipping captive-bred Purple Tangs last month (May 2020). However, aquarists in the U.S. and Europe will have to be patient; he noted that it may be a while before people see captive-bred Purple Tangs in these and other markets. Due to the COVID-19 pandemic, securing air freight space and flights to many locations has become difficult. As a result, Su says, “At this time, 95% of our [fish] are sold in Asia.”

Between the routine offerings of captive-bred Yellow Tangs (Zebrasoma flavescens) as a result of the work at the Oceanic Institute of Hawaii Pacific Univeristy and Biota Aquariculture, and now the market debut of captive-bred Purple Tangs via Bali Aquarich, it is reasonable to predict that other species of Zebrasoma could be successfully produced.