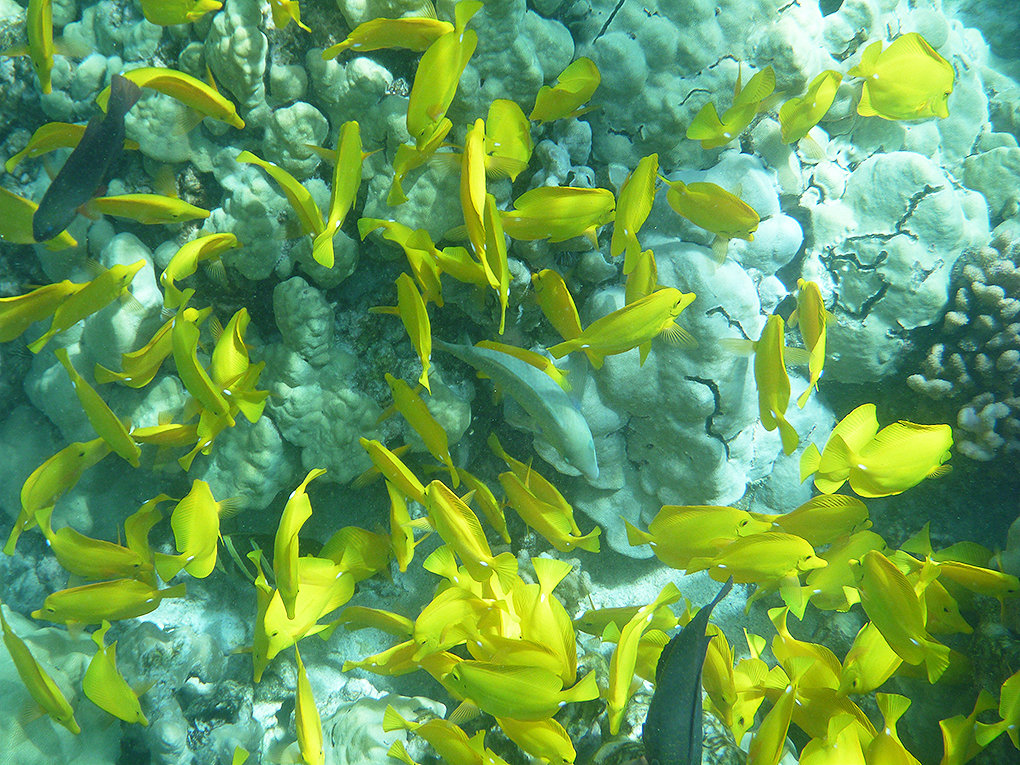 “Please voice your support now in favor of sustainable harvesting of marine aquarium fishes in West Hawai’i,” is the urgent message sent to CORAL readers this week from fishermen and their families in the Hawaiian Islands.

Once again, the future of marine fish collection in Hawai’i is facing an uncertain future, despite scientific evidence from the state’s own biologists showing that a regulated harvest for the aquarium trade is sustainable and not a threat to the islands’ reefs.

Says one collector: “If our industry as the most studied, managed and regulated aquarium fishery does not find success, the trade worldwide will soon follow. Big business environmental groups like Earthjustice, the Sierra Club, and the Humane Society are teamed up with anti-aquarium zealots to shut us down.

“We as a trade, industry and hobby need to start supporting each other on local, state and Federal issues looking to end what we are all passionate about….”

Ron Tubbs, Hawaiian fish collector and exporter, is imploring his customers and all admirers of Hawaiian fishes to speak up.

“Kona Hawaii is slated to get approval for their environmental review to reopen the Kona aquarium fishery soon. We need your support to reopen a proven sustainably fishery. Please click on the link and fill out the information ASAP. The basic comment form only takes a minute to complete.

“A proven eco-friendly sustainable fishery faces opposition from so-called eco groups that have joined with tourist groups who oppose the fishery based on user conflict, not sustainability. It is very important that you speak up, as these groups will be trying to stop this with big numbers and lots of money. Time to act is now, in numbers, to get us back fishing with small mesh nets! Act now, please. Link: www.westhawaiiaquariumfishery.com”

Tubbs, who is the founder of R.T. Distributors, continued: “The final decision is coming in the next few weeks. In a few months, Oahu will have their hearing to reopen using small-mesh nets. Great news! Thanks for your help.”

Add Your Comments to the Environmental Impact Statement

From the West Hawai’i Fishery Supporters 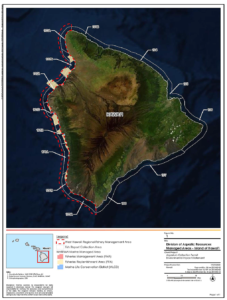 Hawai’i’s Board of Land and Natural Resources (BLNR) is accepting public comments on a Final Environmental Impact Study (FEIS) aimed at reopening West Hawai’i to 10 aquarium fisherman. This is after a two year shut down for an environmental compliance review stemming from a Supreme Court ruling.

Twenty years ago, ACT 306 was proposed as a legislative mandate to set up a comprehensive fishery management area/program. Through community input from stakeholders, opposition, residents and various other user groups the West Hawai’i Regional Fishery Management Area (WHRFMA) was formed. This closed 35% of the coast as no take areas to the aquarium fisherman, set aside as fish replenishment areas (FRA).

Additionally, this setup the West Hawai’i Aquarium Project (WHAP) which would study the fishery, count fish populations, work with the community and report finding to State officials and the Legislature. Through time, additional regulations were passed such as bag limits on the top three collected species along with slot limits to protect breeding size fish along with a 40 species white list (allowed to take).

Every five years there is a report generated by the fishery managers (WHAP) and submitted to the legislature. With this five year report being released this year, the FEIS was able to evaluate the most current data, fish populations and historical catch information to the baseline studies from 1999.

The results are clear, this fishery was sustainable and will continue to be with the limited number of fisherman proposed. Your comments are urgently needed to help re-open the most studied, well managed near-shore fishery in the world. This is the final decision meeting to determine the fate of this fishery.