Nominations Open for 2020 MASNA Award and Aquarist of the Year 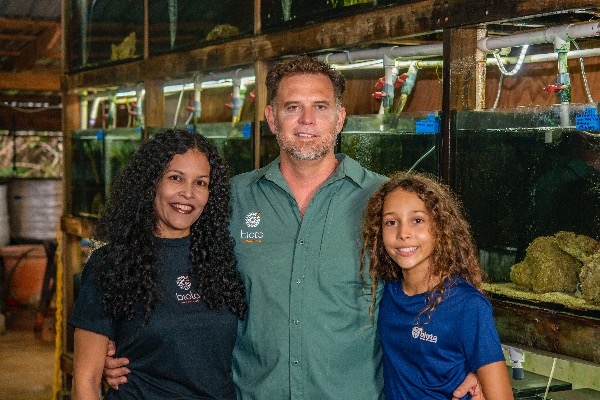 The 2019 Aquarist of the Year, Tom Bowling, with wife Tatiana and daughter Maya, on location at Biota Marine Life Nursery in Palau.

At its annual conference in Phoenix in August, MASNA intends to award two leaders a highly sought-after award for those contributing to the marine aquarium industry for their impact on the sustainability of the hobby. Those considered for this award must first be nominated for consideration by current MASNA members, no later than  June 7th, 2020. 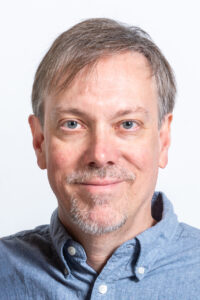 Annually, MASNA awards the prestigious MASNA Award and Aquarist of the Year Award to deserving individuals for their work in helping shape and influence the marine aquarium hobby in a way that positively contributes to the ongoing sustainability of the hobby to the future marine environment.

Together with MASNA, previous winners of the MASNA Award confer to decide who has given the most to the hobby and industry to be deserving of that year’s awards. The 2020 nomination process is now underway and will remain open through the month of May for MASNA members.

The MASNA Award and the Aquarist of the Year Award are announced each year at MACNA (Marine Aquarium Conference of North America) and awarded during the Saturday banquet on August 29, 2020.

[Editor’s Update: With the cancellation of MACNA 2020, this year’s recipients will still be announced during 2020, with invitations to be recognized at MACNA 2021 in Atlanta, GA]

Biographies of previous Aquarist of the Year recipients can be found here: https://masna.org/masna-programs/aquarist-of-the-year

Current MASNA members are encouraged to nominate deserving individuals for consideration for the 2020 MASNA Award or 2020 Aquarist of the Year Award on MASNA’s website at either page linked above.

MASNA goals are to: