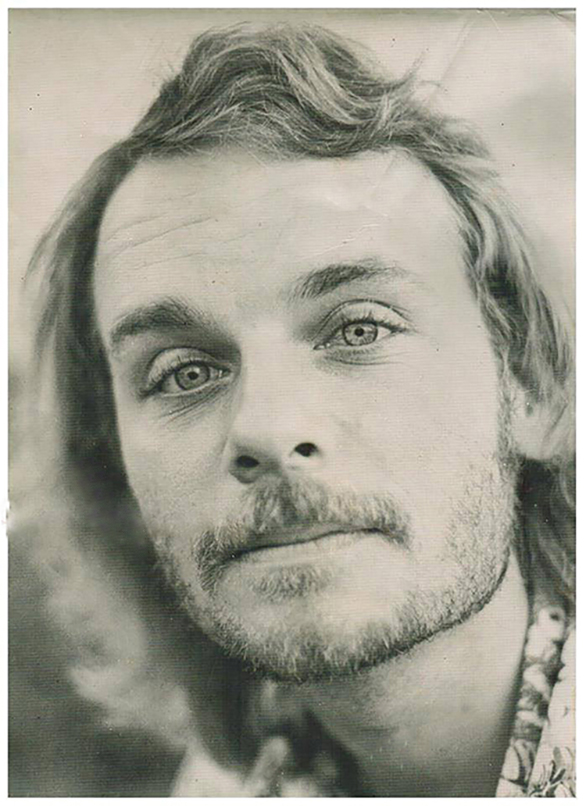 A great friend and charter contributor to CORAL Magazine, Robert M. (Bob) Fenner died in his sleep at his home in San Diego, California, on May 7, 2020. His family said the apparent cause of death was a heart attack. He was 67 and actively working as a writer, underwater photographer, aquatics educator, and internet publisher.

Bob is considered to be one of the pioneers of marine aquarium keeping and a champion of the ethical, sustainable collection and husbandry of aquatic animals. His landmark book, The Conscientious Marine Aquarist, is one of the bestselling aquarium titles of all time, with more than 100,000 copies in print. 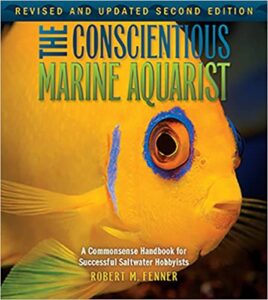 The founder and driving force behind Wet Web Media, a wide-ranging, long-established, content-rich site and helpline for keepers of marine, brackish water, and freshwater aquariums, Bob was a lifelong teacher who mixed science with wit as he advised aquarists of all skill levels, from rank beginners to professionals at major public aquariums.

Dr. Neale Monks, a British zoologist and writer who worked closely with Bob, said this in a message to CORAL:

“There are others who will be able to explain Bob Fenner’s influence on the marine aquarium hobby, and the aquatics business, and his love for reef diving and underwater photography. But for my part, Bob was a dear friend with whom I worked on a daily basis for almost 15 years, helping to maintain the unique and incomparable WetWebMedia website.

“As idiosyncratic as the man himself, with a layout barely changed since the Stone Age of the Internet, WetWebMedia is a sprawling mass of articles, photographs, and those mailed-in appeals for help he referred to as FAQs.

“Every day he’d tackle questions from aquarists keeping anything from a high-spec reef tank through to a goldfish bowl, and do his best to help them out. He had strong opinions on certain things (Melafix, for one; and text message grammar for another) but what a work ethic he had! 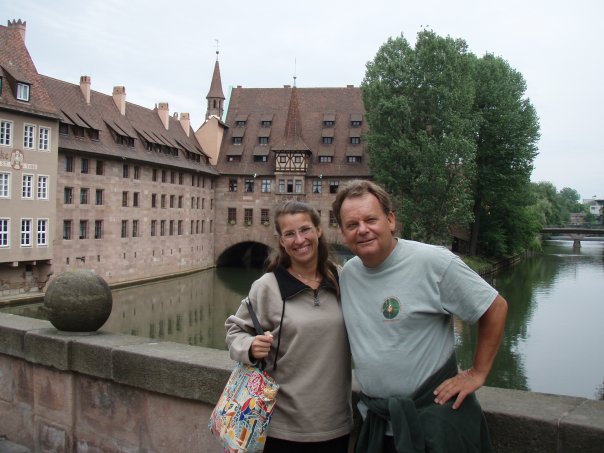 “For a man who lived life to its fullest, who enjoyed his beer, sushi, and late nights out, barely a day went past when he didn’t log into the WWM website. He’d check through the day’s messages, and send out helpful replies in a speedy manner, and on some days there might be twenty or thirty messages, some simple, but others long, rambling, or otherwise difficult to solve.

“God only knows how many fish, frogs, turtles and invertebrates are alive today (or at least lived full and happy lives) thanks to this generous titan of a man. It’s often said after someone passes that they will be irreplaceable, but it isn’t hyperbole here: Bob, you will be missed.” 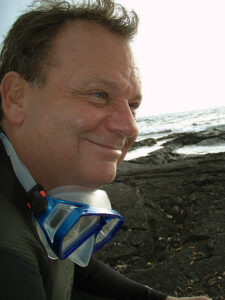 Posted by Bob Mehen on Bob Fenner’s Facebook page: “Very sad to hear this. His book ‘The Conscientious Marine Aquarist’ was way ahead of it’s time & guided me into the marine hobby in an ethical way and the lessons it gave have followed me back into the freshwater hobby. My few interactions with him showed him to be a kind, supportive & funny man.”

“It is with a heavy heart that I have to share this news with you all. I just got off the phone with Bob Fenner’s family and they confirmed that Bob passed in his sleep this morning. They asked me to make this post for all the mutual friends we have in the aquarium and pet fish hobby. There will not be a ceremony anytime soon due to the current state of the world but something will be planned eventually.

“Bob was a force of life all unto himself. His face could light up a room, his knowledge and stories could fill a library, and his generosity certainly touched the entire world. He lived his life to the fullest every day and I am lucky to have been called one of his friends. Bob we will miss you. Rest In Peace.”

“What loss, what a life he led,” said Rob Mougey, Director Emeritus of the Marine Aquarium Societies of North America (MASNA). “His family plans a future celebration to ‘return his ashes to the sea’ once the current health crisis has passed.” 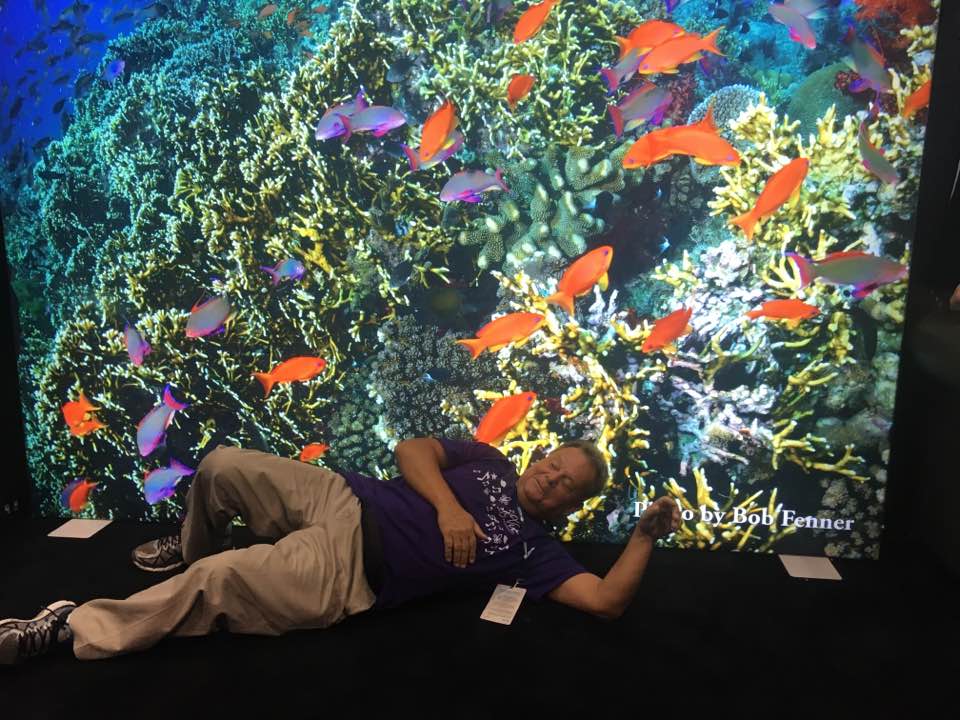 Bob giving a presentation at MACNA 2018 in New Orleans. He was honored by the Marine Aquarium Societies of North America (MASNA) with the coveted MASNA Award in 2005 for his contributions to the aquarium hobby and trade.

Bob Fenner was a lifelong aquarist with an active and continuing involvement in the academic, journalistic, trade, and hobbyist sides of aquarium keeping. He is a former marine science and aquariology instructor at the University of California and in the California State University system.

Bob was the author of The Conscientious Marine Aquarist and had been a regular contributor to a number of aquarium publications, including CORAL,  Freshwater and Marine Aquarium, Tropical Fish Hobbyist, SeaScope, Pet Dealer, and several foreign hobbyist and business periodicals. He was a speaker and judge at many aquarium conferences and events, with subjects ranging from cyanide collection of reef fishes to koi, shell collecting, and environmental, aquarium trade, hobbyist, and scientific topics.

He worked in all phases of the aquarium business —as a collector, wholesaler, jobber, retailer, hatchery worker, designer, manager, and owner. Bob lived in San Diego, California, and is both an active Hash House Harrier and an avid scuba diver, having completed thousands of dives throughout the Indo-Pacific region, the Red Sea, the Mediterranean, the Caribbean, Baja California, the tropical eastern Pacific, and the shorelines of his home state.

Review by Author Richard Stratton
“Most hobbyists know of Bob from his book The Conscientious Marine Aquarist, a book that I consider a candidate for the best book on the marine hobby ever written.
“I am not alone in my praise for this book. It is typical Fenner, bristling with information in easy-to-understand terminology.”
—Richard F. Stratton