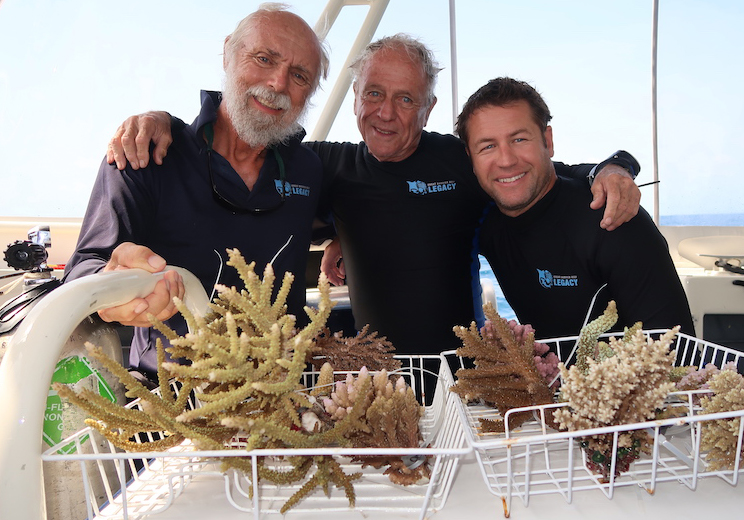 The world’s first Living Coral Biobank Project is being established on the Australian coast near the waters of the threatened Great Barrier Reef.

As coral reefs worldwide decline due to climate change, severe storm events and coral disease, GBR Legacy with partners Corals of the World and Cairns Marine, will safeguard the biodiversity of all hard-coral species by collecting, storing, and keeping them alive in what they’ve dubbed a “coral ark”.

Managing Director of GBR Legacy and Project Coordinator, Dr. Dean Miller, said they plan to create a repository of hard corals from around the world in a state of the art holding facility in Port Douglas, just north of Cairns, in Queensland.

“We have just returned from the Far Northern Great Barrier Reef which has been heavily impacted by the 2016 and 2017 bleaching events as well as cyclone Trevor in 2019, all of which have affected coral diversity and ecosystem function,” he said.

“We searched for remaining biodiversity hotspots and by the end of 2020 aim to use these to collect over 200 species of corals from the Great Barrier Reef.

“This represents over half the Reef’s species, amounting to a quarter of all species worldwide,” Dr. Miller said.

The project will also use public aquariums and home aquarium collectors to hold and maintain backup fragments all over the world, creating the largest collaborative preservation network of corals. Cairns Marine, among the leaders in sustainable marinelife collection, will partner with the project to create long-term holding systems for the broodstock corals in the new bank.

Corals of the World Director and project partner, Dr. Charlie Veron, is key to the success of the project as he is one of few people worldwide that can identify corals to species level underwater.

“My entire professional career has been dedicated to collecting and identifying the world’s coral species. I’ve done this many times for science; this time I’m doing it for the coral’s very survival,” Dr. Vernon said. 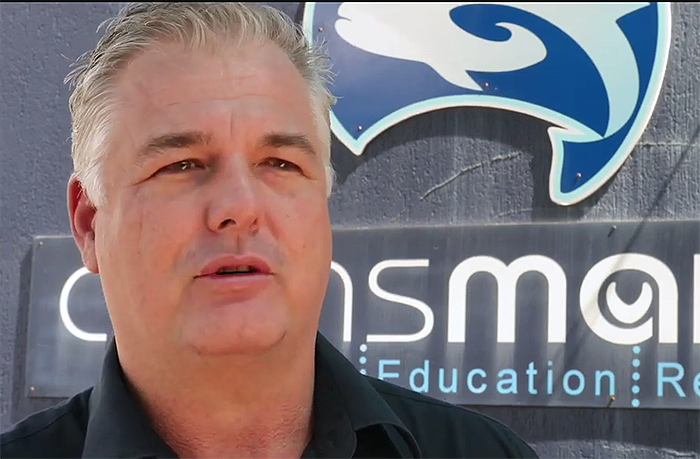 Lyle Squire of Cairns Marine: “We have the technology now to set up a living corals biobank and collection has already started.”

Corals are one of the few groups of organisms on earth that can be kept alive indefinitely because most form colonies that keep growing for thousands of years.

“The Living Coral Biobank Project is the perfect solution for maintaining the genetic diversity of both corals and their symbionts. That is what makes this project so critically important and unique,” he said.

Chairman and Founder of GBR Legacy, John Rumney said current approaches to securing the biodiversity of corals are not working.

“With each coral bleaching event, we are losing the most vulnerable coral species and reefs around the world. We may not have all the answers about how to save coral reefs, but this project is an extremely cost-effective and achievable undertaking that allows us to at least start to secure a better future for their survival,” he said.

“This project will ensure that we can keep corals alive until conditions in their natural environment improves, and partnering with Dr. Veron’s Corals of the World and Cairns Marine will allow us to rebuild coral communities with a high degree of certainty.

“It’s a very exciting project. It’s guaranteeing the survival of all this biodiverse coral, so we have something to work with in the future,” Mr. Rumney said.

Dr. Miller urged everyone to get involved to collaborate and help fund this project.

“The future of the Great Barrier Reef and the world’s corals is at stake. We must act now as over 25% of ocean life, and billions of people each and every day, depend on coral reefs for their very survival,” Dr. Miller said.