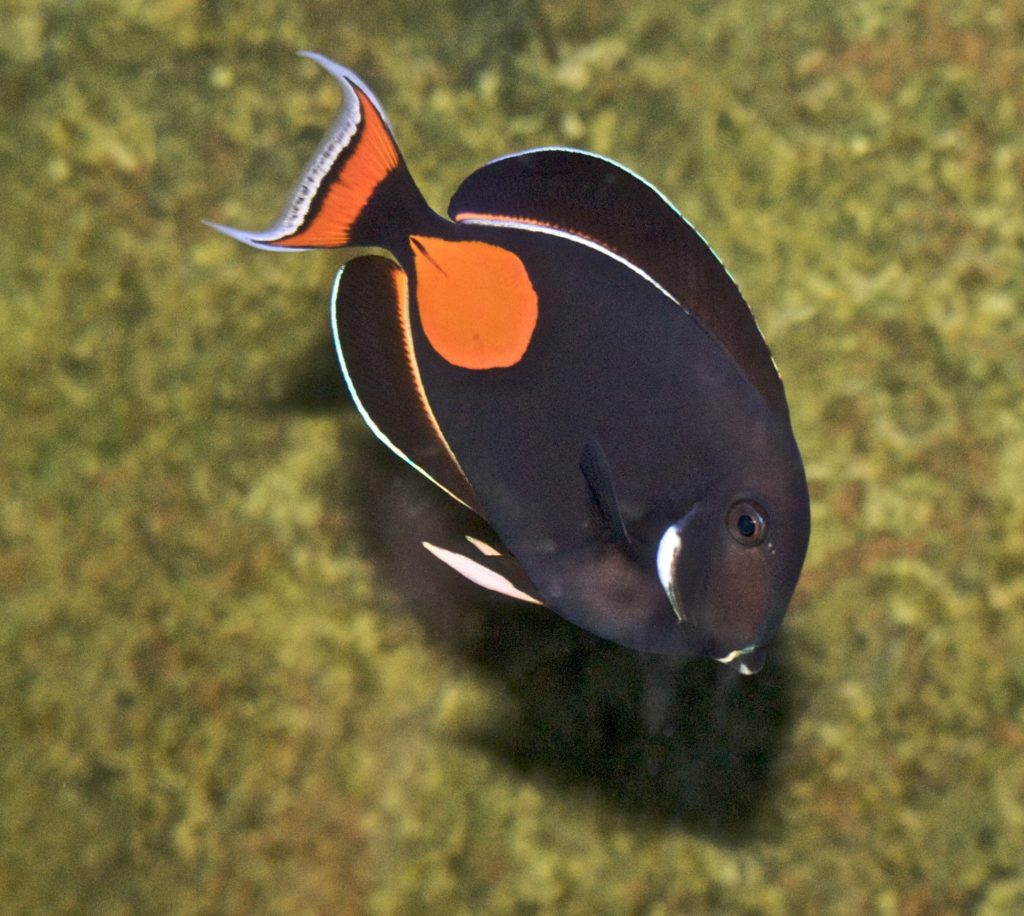 Submitted on November 12th, 2019, and released over the past weekend, PIJAC has submitted a Draft Environmental Impact Statement (DEIS) for Hawaii’s Marine Aquarium Fishery. This represents the latest milestone in efforts to reopen Hawai’i’s marine aquarium fishery.  Earlier efforts to meet a court-mandated requirement with the submission of two Environmental Assessments (EAs) were deemed insufficient, requiring the more costly and time-consuming preparation of a DEIS.

Hawaii’s long-standing fishery has been cited by some as the most well-managed marine aquarium fishery on the planet. It operated under the management of Hawaii’s Department of Land and Natural Resources (DLNR) for decades. In late 2017, a Hawai’i Supreme Court ruling found that the fishery was subject to the environmental impact review requirements of the Hawai’i Environmental Policy Act (HEPA) and as a result, DLNR ceased issuance and renewals of commercial aquarium fine mesh net fishing permits and closed the West Hawai’i Regional Fishery Management Area, severely hampering but not completely eliminating commercial marine aquarium fishing in the state.

The 490-page DEIS is a deep dive into the state’s past and present fishery, providing detailed background on the history of regulation for the fishery. It makes the case for the fishery to be reopened. In summary, it says: “The purpose of the Applicant’s action is to ensure that commercial aquarium fish collection allows for the lawful, responsible, and sustainable commercial collection of various fish species from nearshore habitats. The objective of the proposed action is to allow for the issuance of Commercial Aquarium Permits to 14 fishers for the WHRFMA.” In addition to restricting commercial permits to just 14 for the West Hawai’i fishery, there is a proposal to limit the catch of Achilles Tang (Acanthurus achilles) to five fish per day. A PIJAC representative noted that they would be open to the issuance of additional commercial permits if the follow-on analysis supports them.

Beyond the meat of the DEIS itself, the document includes multiple appendices, including a Cultural Impact Assessment and well over 100 pages of comments and applicant responses. Whether this document leads to a reopened fishery remains to be seen, but the research and data contained within may prove to be an important touchstone for those seeking to understand the past, present, and possible future of marine aquarium fishing in Hawaii.

Robert Likins, PIJAC’s Vice President of Government Affairs, was upbeat when asked about this latest progress. “We at PIJAC are pleased with how comprehensive the Draft Environmental Impact Study is, and how thoroughly it analyzes the effects of the fishery on the environment. We look forward to completing the process after fully considering public comments and any additional scientific information.”