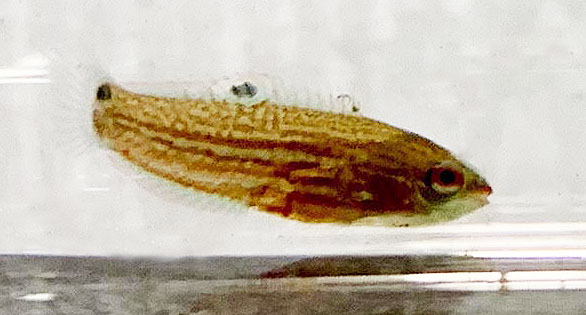 The team at the University of Florida Tropical Aquaculture Lab near Tampa recently settled around 60 Melanurus Wrasse, Halichoeres melanurus, the largest cohort of wrasses ever brought through to settlement at the lab. This success was achieved in the newly renovated larval room that was updated with improved systems and lighting. The team reports that with this cohort they modified the larval feeding protocol, starting rotifers on day 10 and microdiets on day 21. They observed the first settled larvae on day 36, and the larvae are currently 46 dph. The advancement brings us one step closer to commercializing culture for this species. 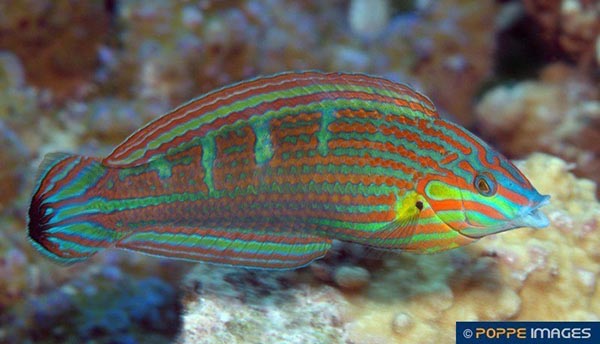 This success was the result of the hard work of Rising Tide Conservation graduate student Grace Sowaske, PhD candidate Casey Murray, Sarah Hutchins, and the rest of the Rising Tide team at the University of Florida Tropical Aquaculture Lab, In Ruskin, Florida outside Tampa.

The lab thanks Quality Marine for their help in acquiring the broodstock, and Rising Tide Conservation and the SeaWorld Busch Gardens Conservation fund for their continued support.

Breaking the Internet: Check Out Our Wrasses! (Safe For Work) Published 18 May 2015