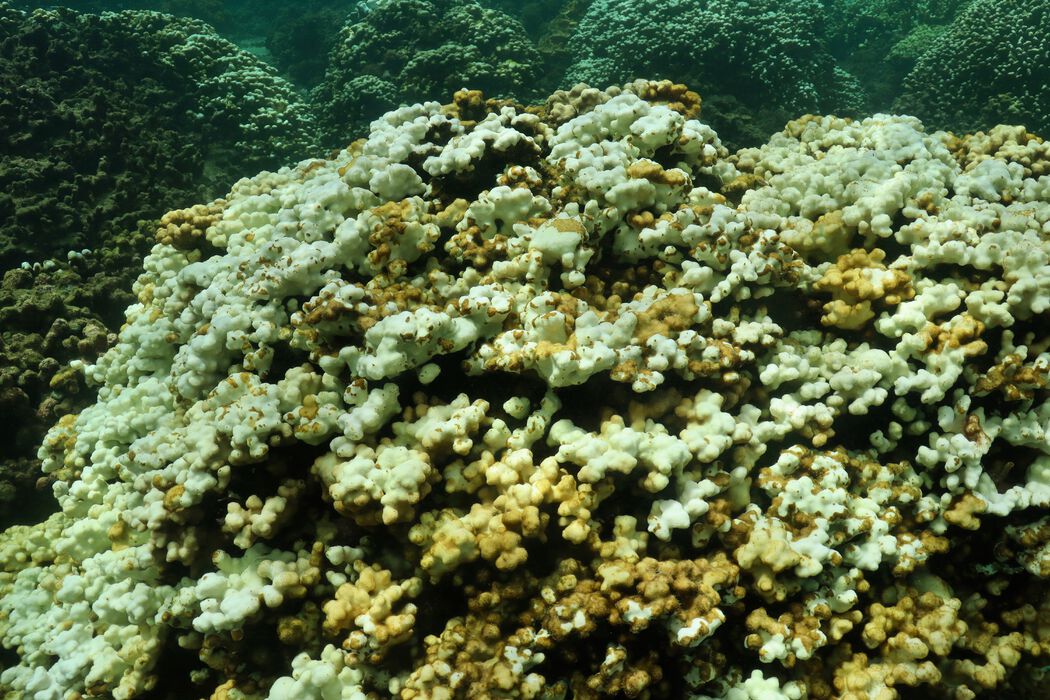 The New York Times is reporting the “return of the Blob,” a vast expanse of overheated oceanic water that poses the danger of severe coral bleaching in the Hawaiian Islands. The story is reported by Kendra Pierre-Lewis in the Times of October 21, 2019 and available online:

Parts of the Pacific Ocean are simmering, threatening coral reefs and livelihoods around Hawaii, and causing many to worry of worse to come.

“The ocean is very important to us,” said Ka’imi Kaupiko, who lives in Milolii, a community often called the last Hawaiian fishing village, on the Big Island. The way of life there depends on the fish provided by the reefs, reefs which are now becoming sick in the warming waters.

“It affects a lot of how we are going to survive,” Mr. Kaupiko said.

Researchers said the heat wave was reminiscent of 2014, when a hot spot that became known as the blob began forming in the Pacific. It expanded and lingered over much of the Pacific Coast from Mexico to Alaska for years.

Go to NY Times:
The Return of the ‘Blob’: Hawaii’s Reefs Threatened by Marine Heat Wave