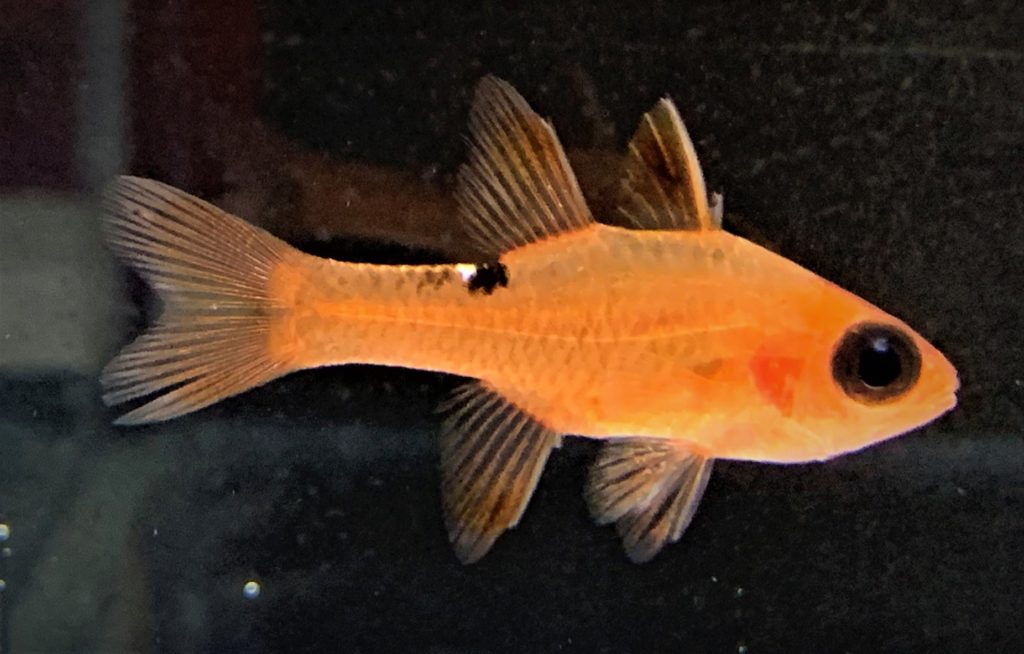 In late September, divers at Florida-based Dynasty Marine Associates, Inc., collected a unique species of Cardinalfish, the Whitestar Cardinal, Apogon lachneri. A small white spot along the back of this fish is the namesake and identifying characteristic that helps separate this species from a handful of other, similar, mainly red cardinalfish species found in the waters of the Atlantic Ocean.

According to Dynasty Marine, this species is rarely encountered due to its nocturnal behavior. It’s worth noting that this cardinalfish, like its relatives, is presumably a paternal mouthbrooder that could spawn clutches several hundred in number (a potential breeding project for someone aspiring to break ground with a new species). With a little bit of luck, the intrepid aquarist looking for something a little different might be able to find some Whitestar Cardinalfish in the trade right now! We spoke with Dynasty’s Roy Geer to get the inside scoop:

CORAL: Is the Whitestar Cardinalfish being collected in Florida waters, or some other location?

Geer: These are coming out of our waters. They live quite deep and are rarely found, as they are nocturnal. It’s tough to collect these guys, but we get lucky every now and again, although the latest catch was bigger than any previous catches.

CORAL: Are they a routine offering or are they very rarely encountered?

Geer: Rarely encountered; they’re nocturnal, so they’re tough to collect. We do have them much more regularly than any other supplier, I can tell you that much. 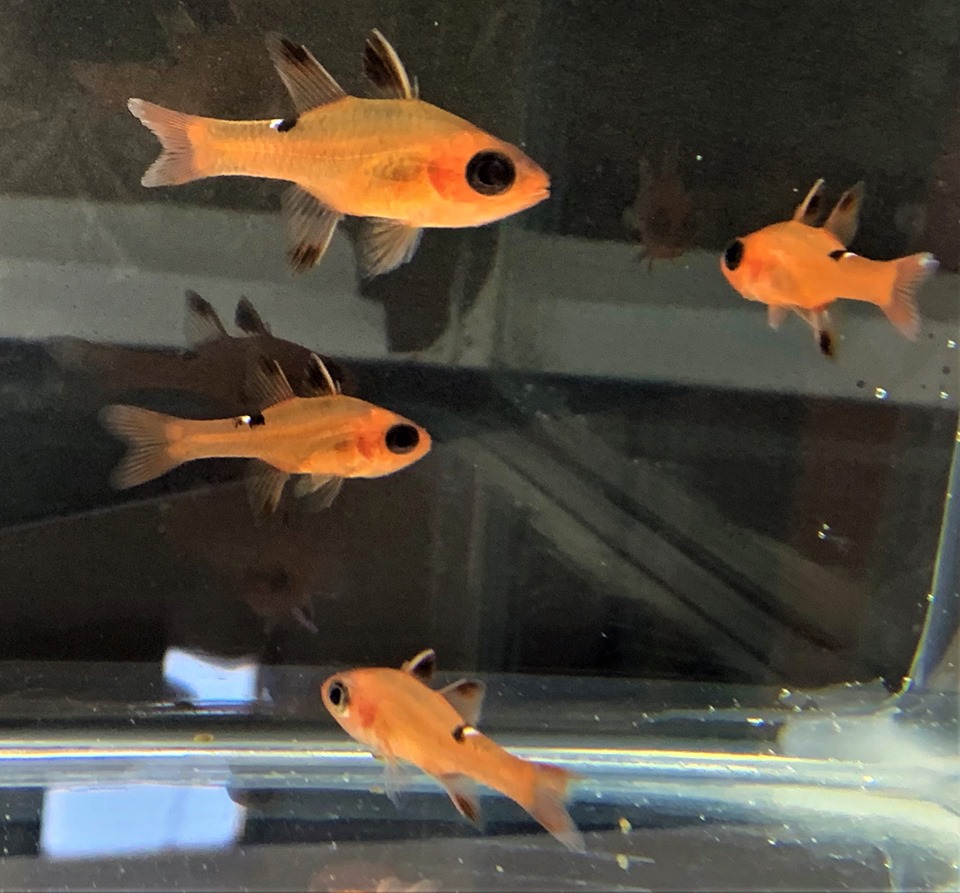 Another look at a small group of Whitestar Cardinalfish collected by Dynasty Marine.

CORAL: Pricing-wise, how do they compare to the more common Flame Cardinal (Apogon maculatus)?

Geer: They’re anywhere from 85% to over 100% more expensive than the Flame Cardinal.

CORAL: Are these available through any particular retailers (online, local)?

Geer: Yes. While I can’t really give out our customer list, I can say we have sold these to domestic local shops, domestic online shops, and some international wholesalers as well. 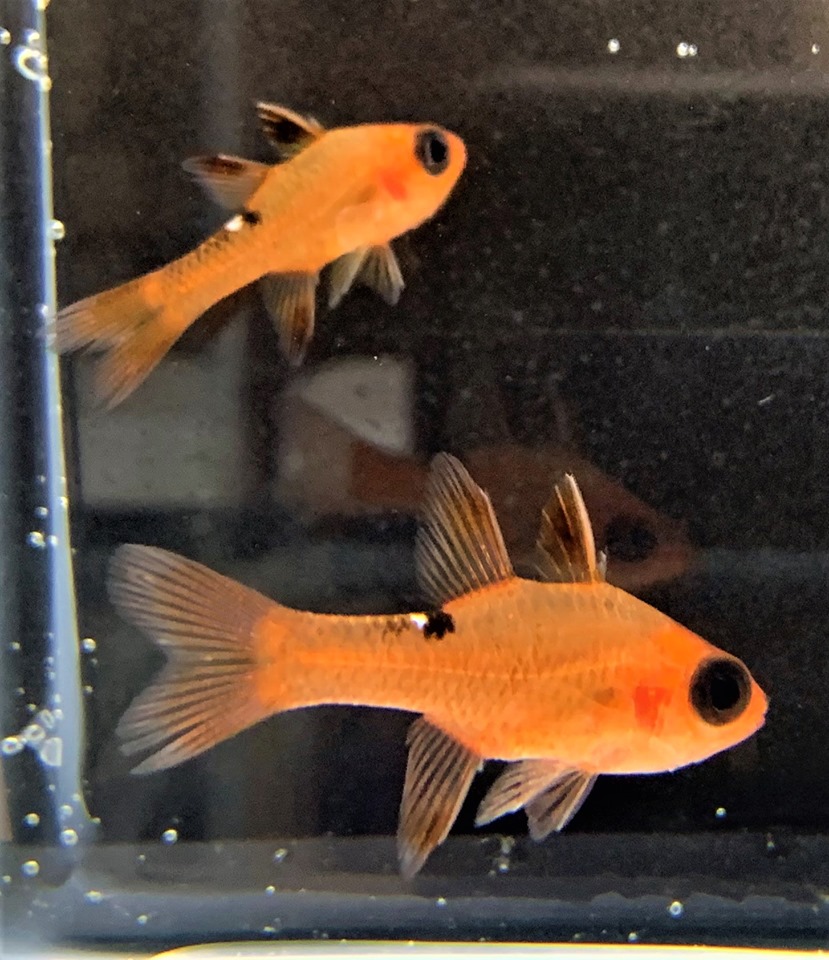 Whitestar Cardinalfish, something you don’t see every day, recently available as a result of Dynasty Marine’s collection efforts.