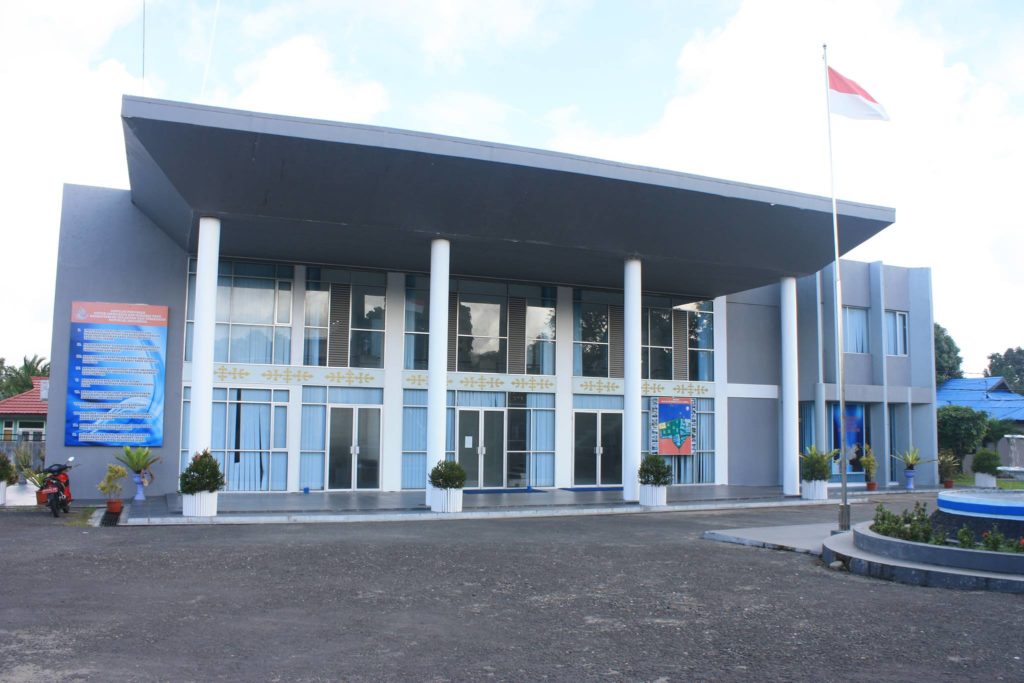 In the heart of Indonesia’s Maluku Islands, the Ambon Mariculture Development Centre (also known as the Ambon Sea Aquaculture Fisheries Center and shorthanded as BPBL AMBON) covers a wide range of marine aquaculture disciplines. While the facility works with food fish, their work with marine ornamental fish, particularly clownfish, will be of interest to saltwater aquarium hobbyists. 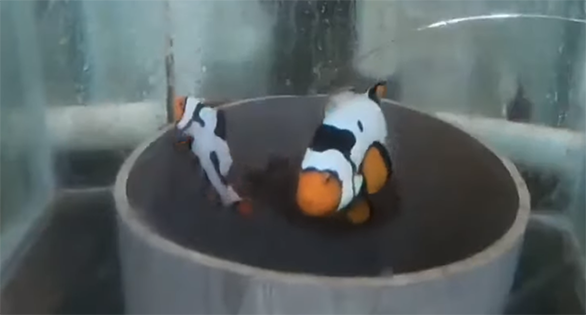 Black Picasso Percula, also known as Nemo Biak in Indonesia, are reportedly one of the primary production target varieties for the facility.

Based on the video tours you’re about to see, we’d encourage anyone who happens to finds themselves on Indonesia’s island of Ambon to make arrangements to tour the facility. While details are sparse and language barriers only confound the issue, it appears that BPBL AMBON offers student and internship opportunities, with onsite dormitory living facilities and a diverse range of laboratory facilities at their disposal.

As reported in 2015 social media post, the facility claims to have produced “Fourteen species of marine ornamental fish,” including the Banggai Cardinal Fish (Pterapagon kauderni), Mandarinfish, (Synchiropus splendidus), Blue Damselfish (Chrysiptera cyanea), and Yellow Damselfish, (Pomacentrus amboinensis), not to mention many varieties and species of clownfishes!

These videos from the heart of Indonesia serve as a reminder of just how vast and diverse our planet truly is, and yet we can all set aside our language and cultural differences to revel in a shared passion for marine aquarium life!

Watch as staff at BPBL AMBON offer their insights on broodstock selection for future generations of ornamental clownfish varieties:

Here, researchers offer an unprecedented glimpse into the BPBL methodology for broodstock management and hatching of larval clownfish.

BONUS – The BPBL documents their first “hybrid” mating between a large female Orange Skunk Clownfish (Amphiprion sandaracinos) from Ambon’s waters with a small male of the Bonnet Clownfish (A. leukocranos) sourced from Papua. Some suspect the Bonnet Clownfish to actually be a naturally occurring hybrid between A. sandaracinos and A. chrysopterus; if true, that would make this a back-cross to one of the suspected parental species.

See even more on the BPBL AMBON YouTube channel!