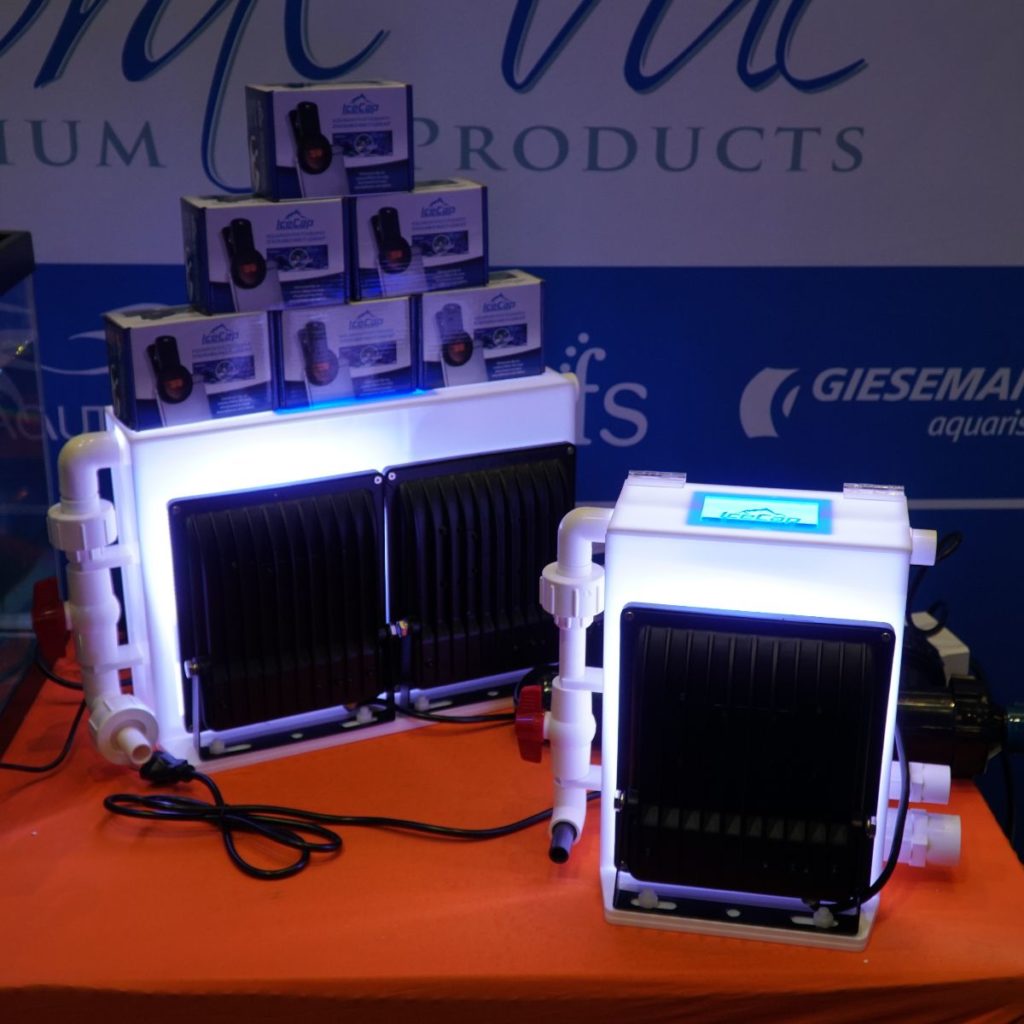 You saw them at MACNA, and now IceCap’s new Algae Turf Scrubbers are available, with suggested retail prices ranging from $225 to $520.

IceCap Algae Turf Scrubbers use algae as a natural water filter to remove nitrate, phosphate, and other pollutants from your aquarium water. 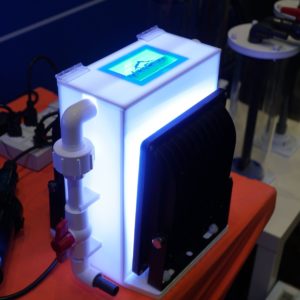 Rather than having algae grow uncontrolled inside your display tank, an algae scrubber allows you to grow algae in a controlled setting where it can be easily removed—thereby removing contaminants from your tank.

This all-natural form of water filtration can reduce and even eliminate the need for water changes. Best of all, algae scrubbers are safe for use in freshwater, saltwater, and reef aquarium systems.

IceCap Algae Scrubbers are designed to be mounted above your sump so that the water flowing through the unit can drain back into your normal filtration system. Water can be fed into the scrubber by a standalone pump, via a manifold, or through the drain of your display tank. The water going into the unit is trickled down onto a screen that is illuminated on both sides by powerful full-spectrum LED lights. As algae begins to grow on the screen, it “scrubs” your aquarium water of excess nutrients so you’ll have less algae growing inside your tank. Once the screen is covered in algae, you “harvest” it by removing a sizable portion, thereby removing the contaminants that fueled its growth from your system.

Three Sizes to Choose from