VIDEO: Lionfish: From Harvest to the Table 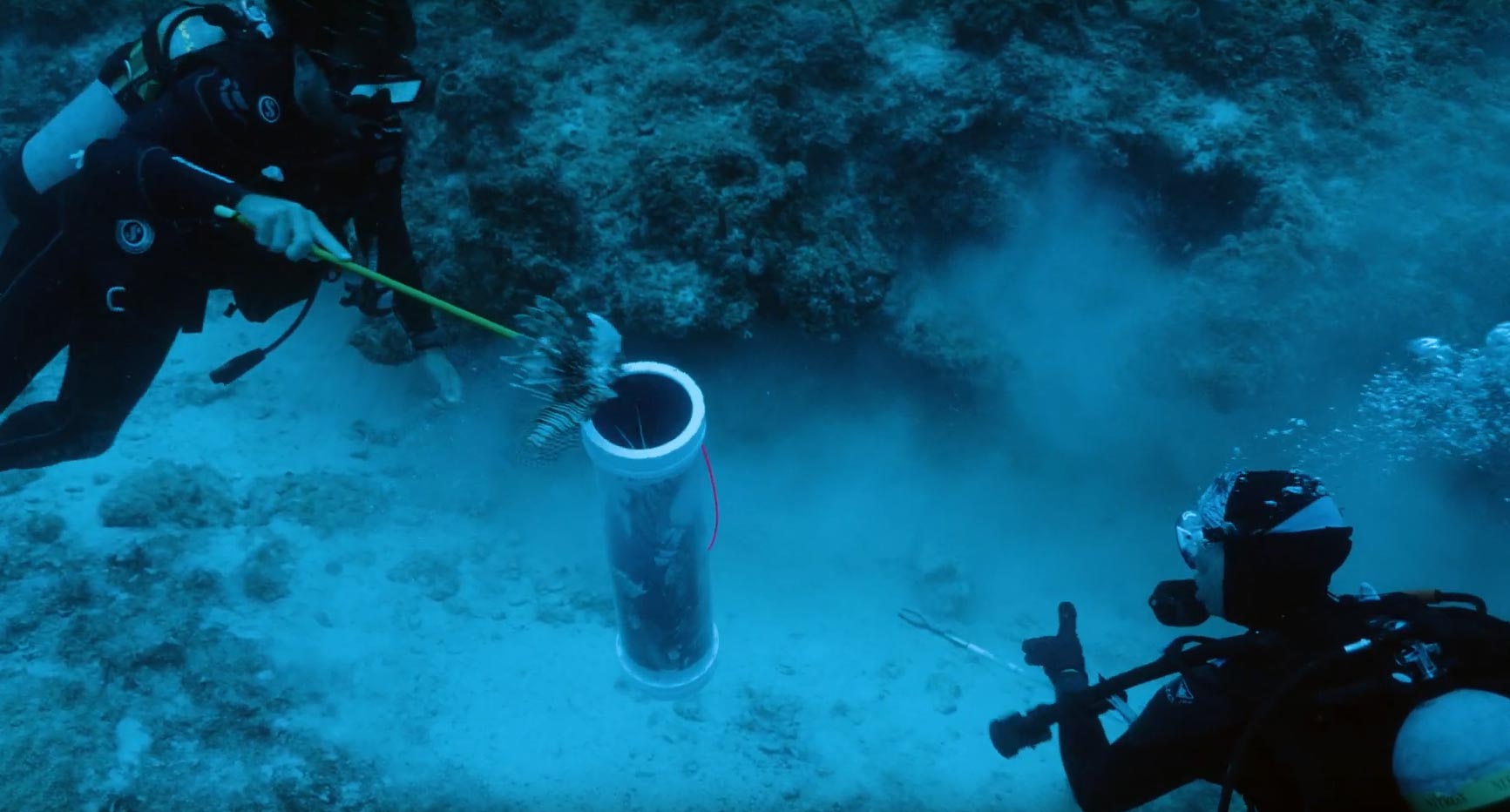 Divers harvesting invasive lionfish on a coral reef in Florida.

The plight of Caribbean coral reef fish in the face of predatory pressure of a lionfish invasion shouldn’t be new to most CORAL readers, and it serves as a constant reminder to never release any of your pets into the wild. 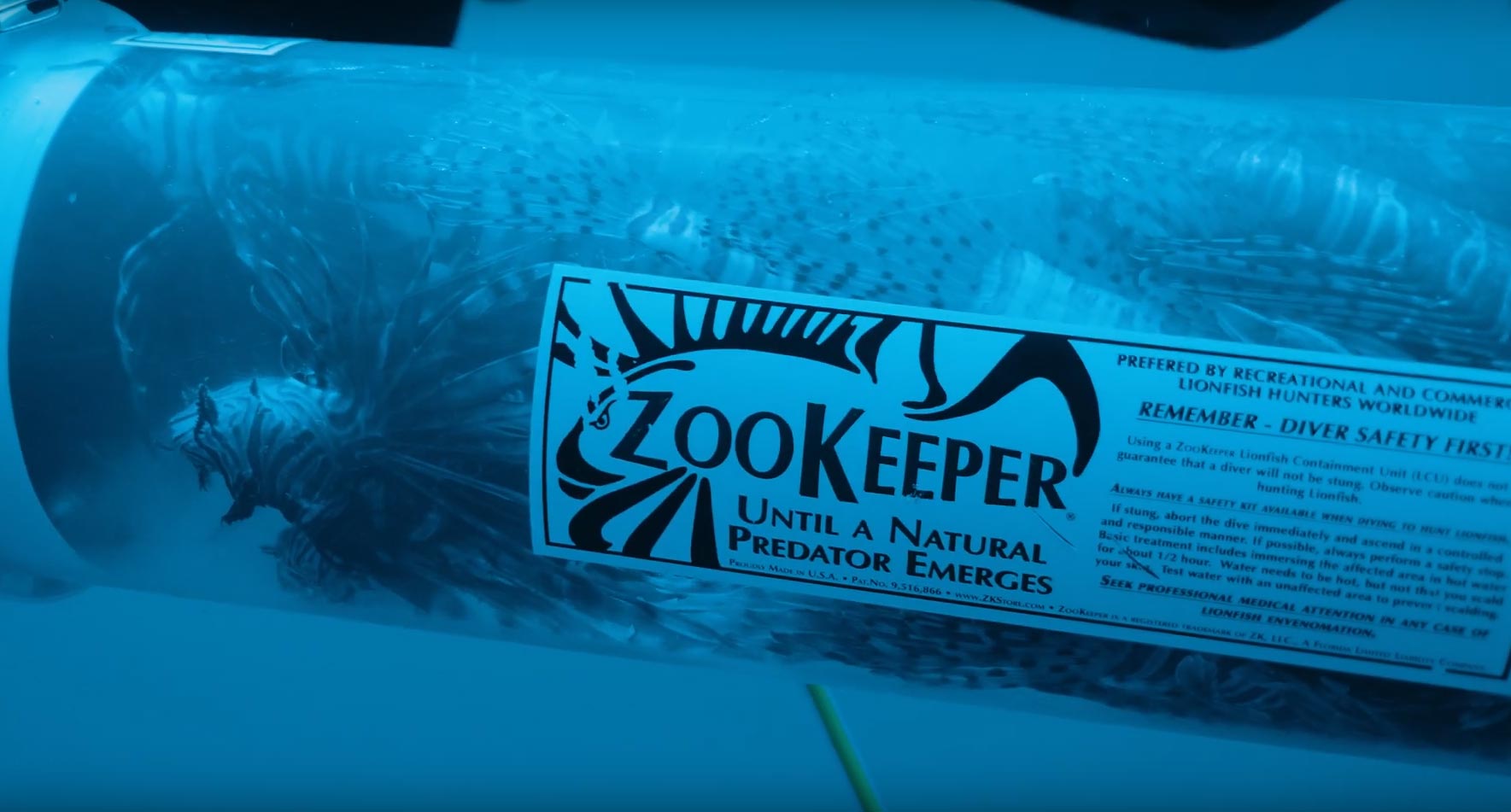 Spearfishermen use readily-available specialized equipment, such as this ZooKeeper, to store their catch while diving.

In the absence of sufficient wild competition and predation to control the populations of invasive lionfish, the current thinking seems to follow the model, “If you can’t beat ’em, eat ’em!” Given humanity’s history of over-exploiting abundant populations of wildlife (Passenger Pigeons, anyone?), perhaps there is some level of hope that unrestricted harvest and/or commercial trade in lionfish as food could at least keep things in check. 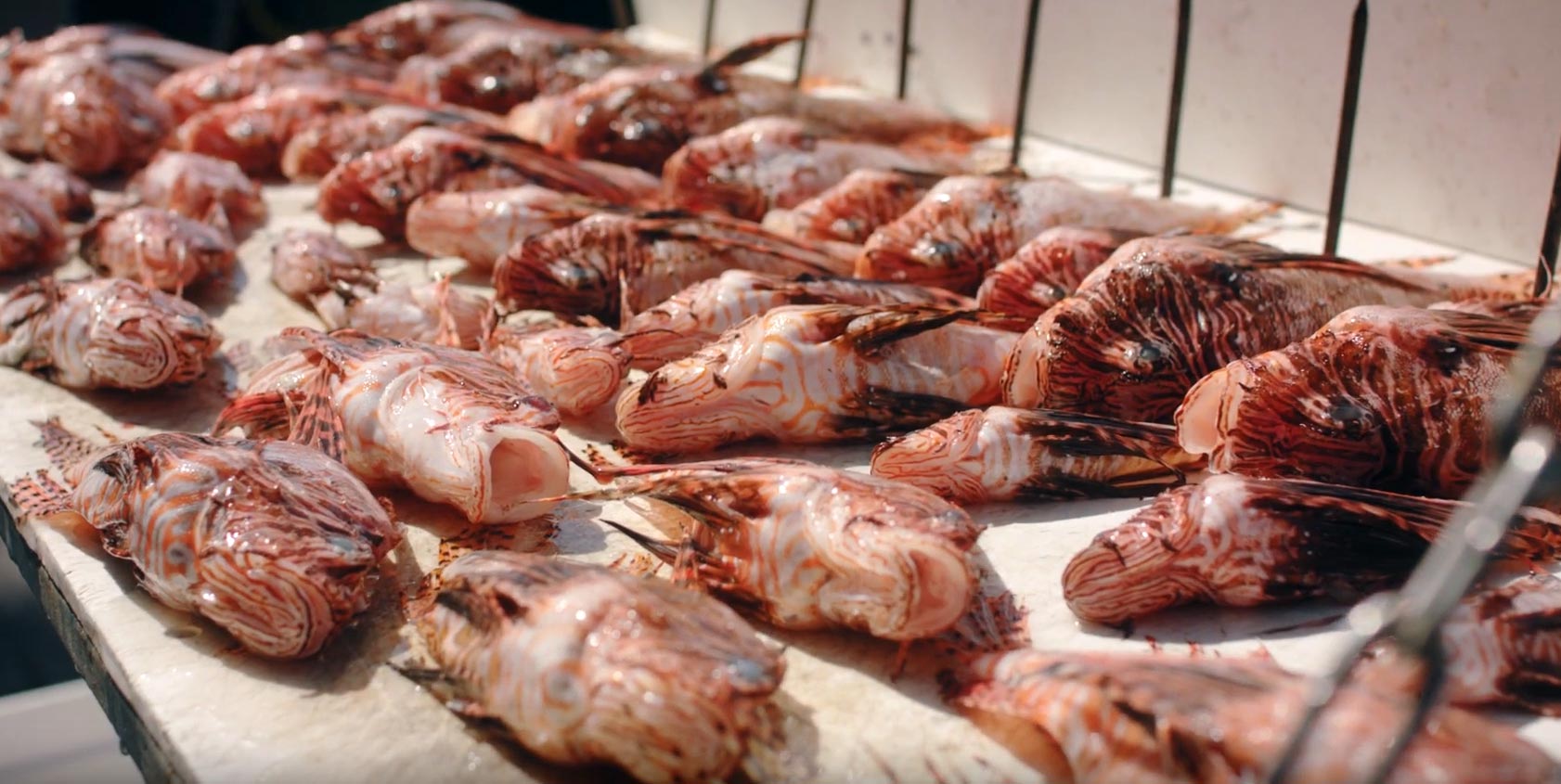 All in a day’s dive: Invasive lionfish, destined for the dinner plate!

One could argue that there’s never been a better excuse to become a scuba enthusiast and spearfishermen in Florida. In a newly-released video by Voca Films for FWC’s Lionfish Control Team, the FWC highlights the process by which divers bring lionfish from sea to table and promotes the commercialization of harvesting the species. 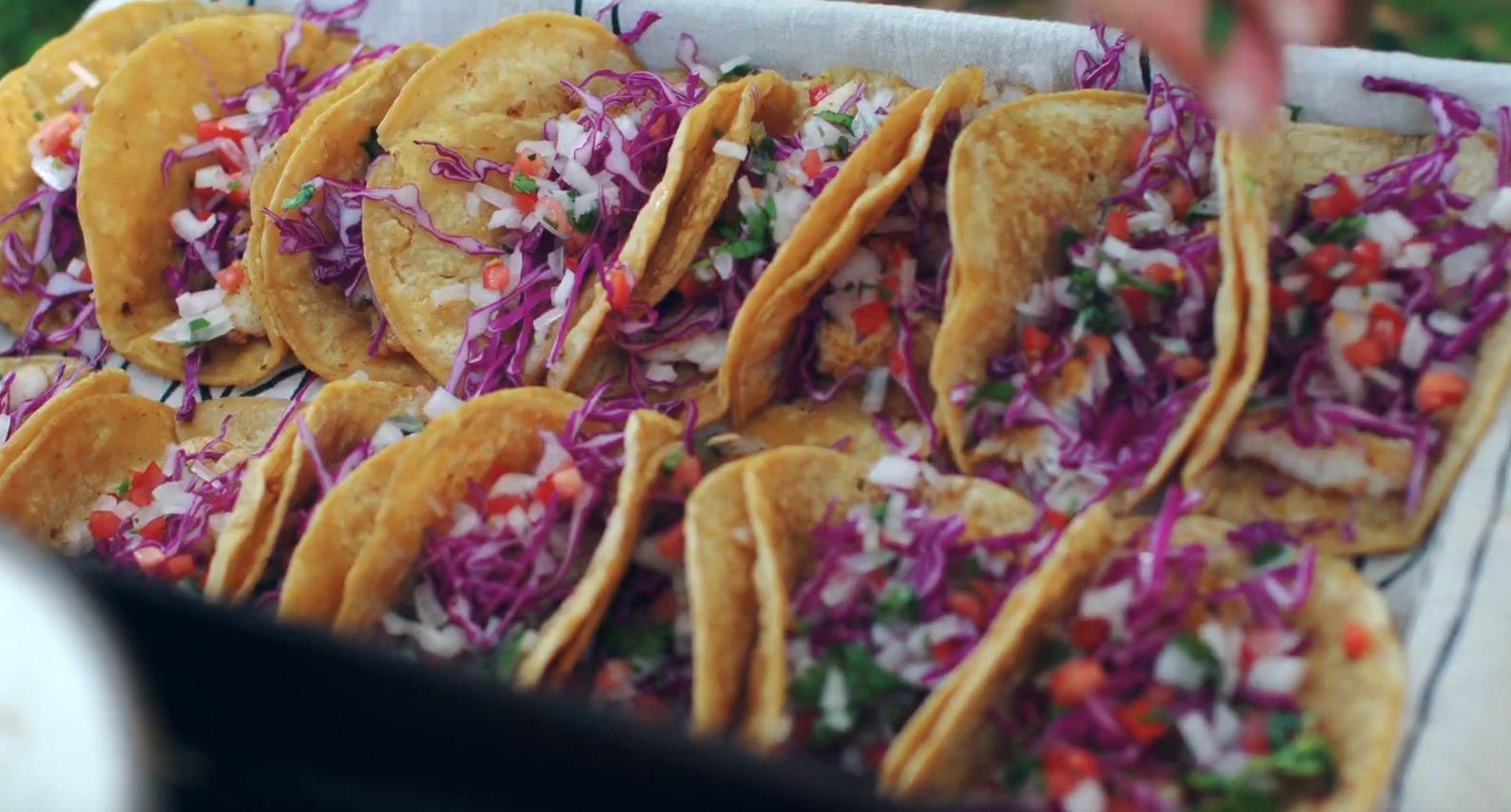 Getting hungry? Some delicious-looking lionfish tacos are served up!

According to the video, divers can easily obtain a Saltwater Products License from the FWC, which allows them to sell their catch. The FWC suggests that harvesting just 50 lbs of lionfish (purportedly an easy task) is likely enough to cover all the fuel and air-tank expense of the dive when sold to a licensed seafood wholesaler. Even if you’re not a diver or spearfisher and have no aspirations to change that, the FWC encourages everyone to ask for lionfish at their local restaurants to help fuel demand and support commercial fish for this problematic species.

Lionfish: From Harvest to the Table – Watch It Now

Image Credits: from the FWC Video, “Lionfish: From Harvest to the Table.”