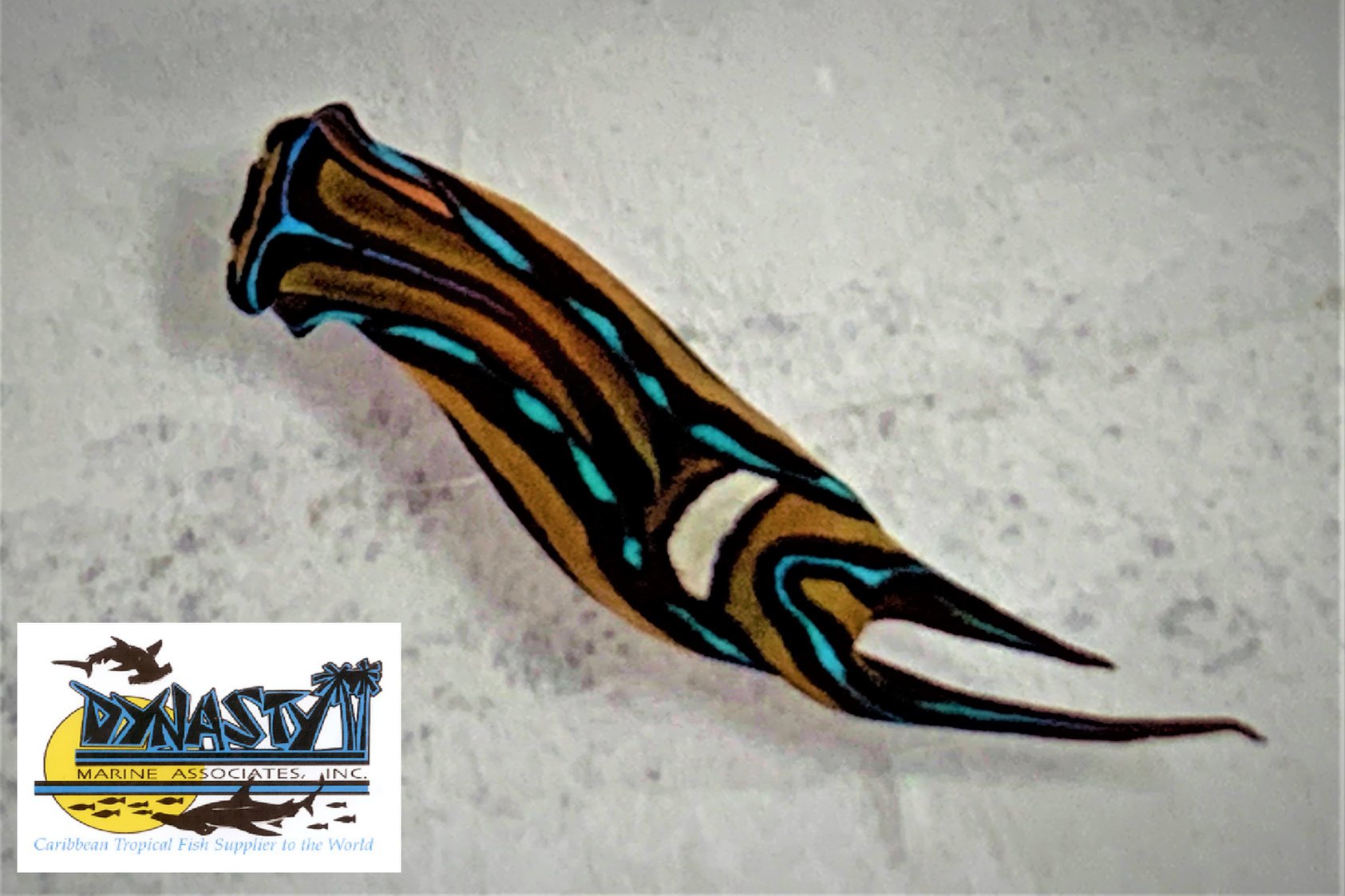 Could it be that this beautiful sea slug is more than just a pretty face?

An interesting gastropod is making its way from Florida into the aquarium trade. It was featured last week by Dynasty Marine, which operates out of Marathon in the Florida Keys, and is not prevalent in the aquarium hobby or aquarium trade at this time.

While the aquarium trade uses the term “nudibranch” for all opisthobranchs, in reality only a certain subset of the sea slugs qualify as nudibranchs (the word literally means “naked gills”). So while you may come across the phrase “flatworm-eating nudibranch” or “flatworm-eating nudi,” that’s not quite correct, and the species we’re about to introduce to you isn’t a nudibranch. However, it may just be another warrior alongside the Blue Velvet Nudibranch, Chelidonura varians, in the battle on Red Planaria flatworms (generally identified as Convolutriloba retrogemma) and related pests in our reef aquaria!

“This week we have a unique creature featured: the Leech Headshield Slug!

“The Leech Headshield Slug, Chelidonura hirundinina, [also known as the Swallowtail Headshield Slug – Ed.] are now available in a striking golden orange coloration! The orange gives way to two black and white tails of equal length, a central stripe forms the ‘T’ before the head, and a wide white band on the back can be seen from afar. The two long ‘tails’ at the end of the animal are characteristic of the genus Chelidonura. The specific epithet hirundinina is Latin, meaning ‘little swallow,’ a reference to its swallow-tailed appearance.

“These small slugs usually reside in the sands and seagrass of our local waters and are only seen in large clusters once or a few times a year, so don’t miss out on this great opportunity!

“Email us today at Sales@dynastymarine.net for more information. Trade inquiries only, please. Don’t forget to follow us on Instagram – @dynastymarine.” 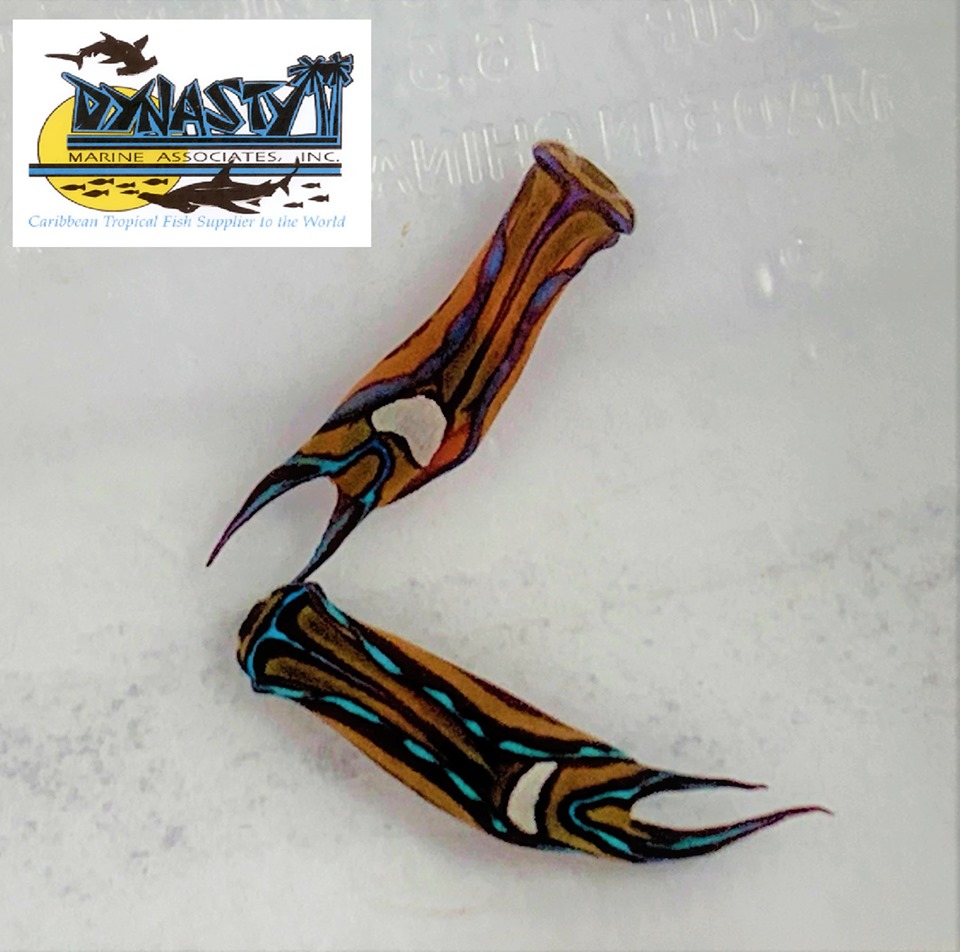 While the vast majority of colorful sea slugs seen in the marine aquarium trade are doomed to starve because their particular dietary requirements won’t be met, perhaps there is hope for Chelidonura hirundinina? 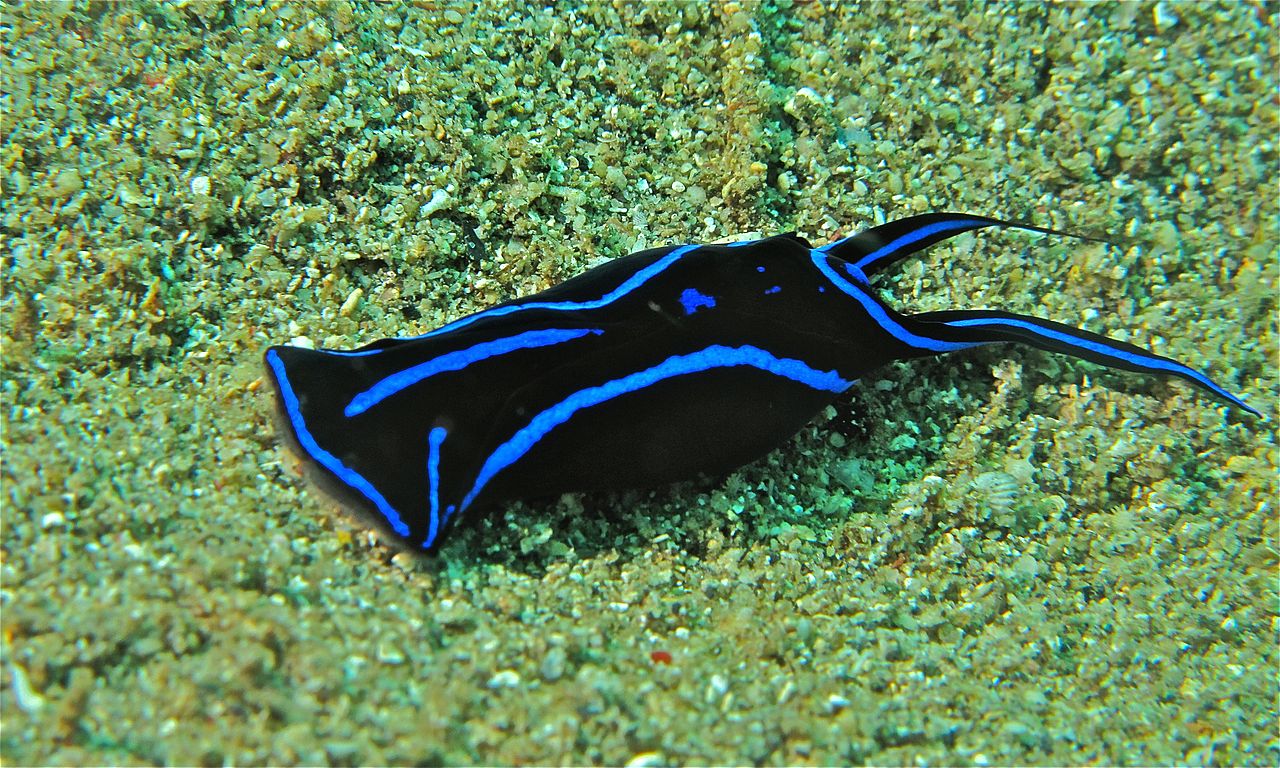 Interestingly, documentation for Chelidonura hirundinina at the Sea Slug Forum suggests that the Swallowtail Headshield Slug shares the Blue Velvet’s predilection for feasting on marine flatworms. In fact, it may be that all members of the genus Chelidonura share that dietary requirement.

Reports vary regarding the range of the Swallowtail Headshield Slug; some suggest that it’s circumtropical, while others say it can be found both in the Atlantic and the Indo-Pacific. Most of the posted encounters seem to be centered around observations in Hawaii, and now we have this reminder that the species can be seasonally and locally abundant in the waters around the Florida Keys. 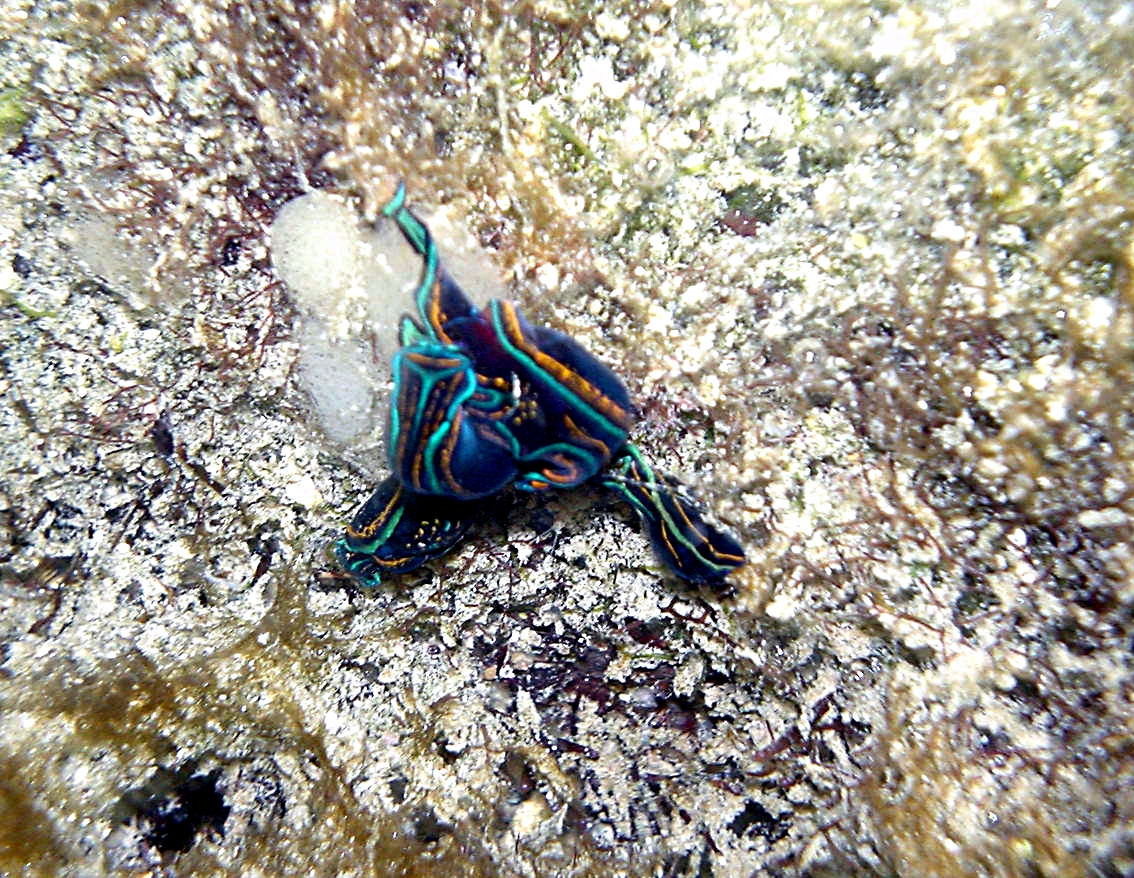 While the online reports suggest it, whether the Swallowtail Headshield Slug will actually consume plague flatworms is technically unknown. Perhaps it’s a question for our readers who are lucky (or unlucky) enough to have a flatworm problem and then manage to obtain one of these lesser-known sea slugs in order to put them to the test. We’d love to hear your observations! 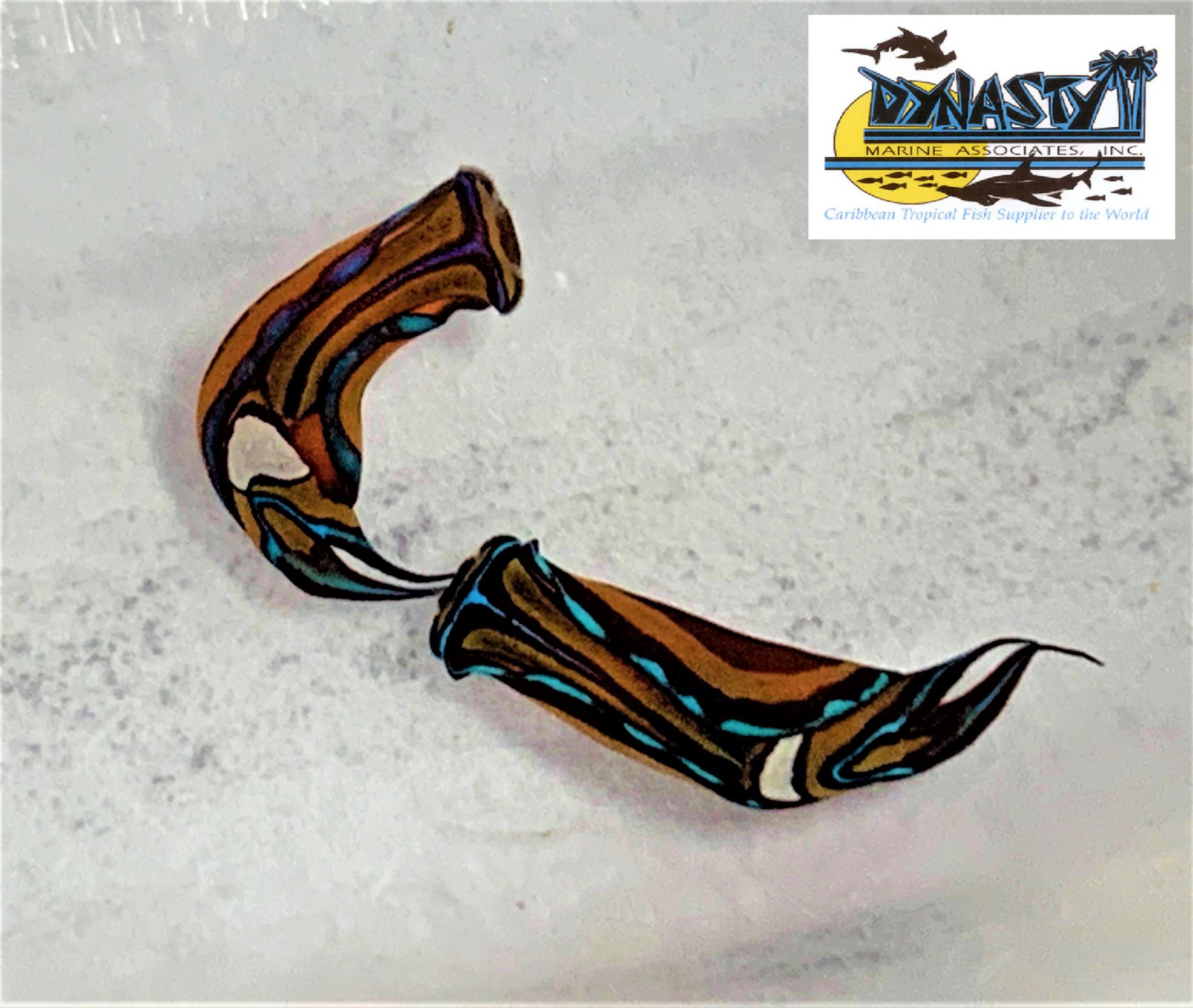 Could the Swallowtail Headsheild Slug, Chelidonura hirundinina, be another useful method for controlling flatworm infestations in reef aquaria? Hopefully some Dynasty Marine customers will share their stories!

As of 6/20/2019, Dynasty Marine relayed that these interesting little sea slugs are still available to their wholesale customers.