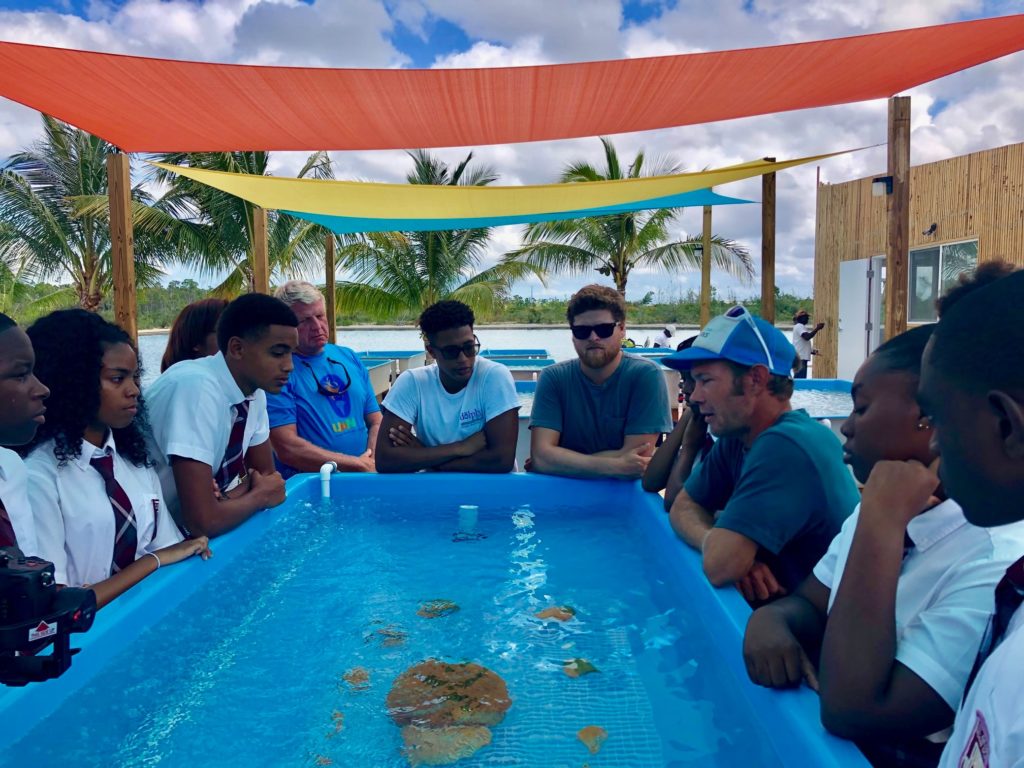 Students and others gather around a coral raceway with Coral Vita co-founder Gator Halpern (center right) in late May, 2019. Image courtesy Coral Vita

While Coral Vita is certainly not the first land-based coral farm, nor is it the first coral reef restoration effort, Coral Vita’s model may represent a unique combination of science and conservation in a socially-oriented for-profit business model. 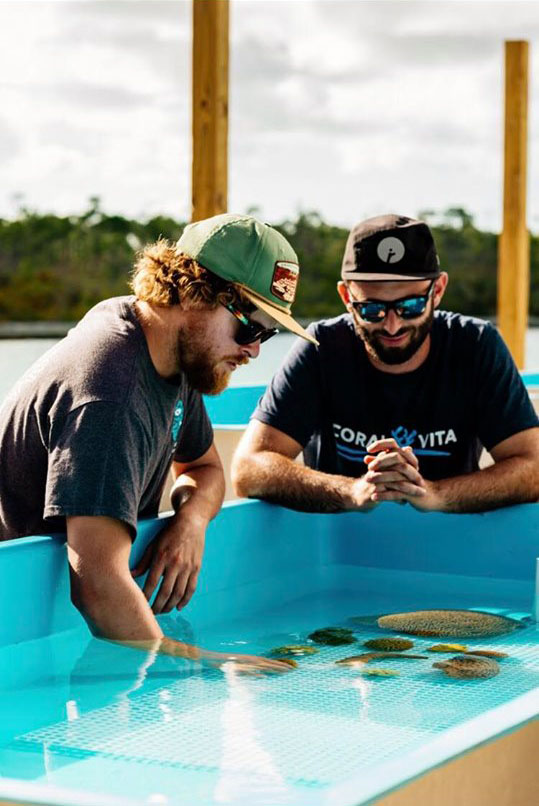 Co-founders Sam Teicher and Gator Halpern have a vision for “a mission-driven for-profit, with best scientific practices underpinning our restoration work but selling restoration services to unlock funding for the large-scale restoration projects needed to counter global reef degradation,” as described today by Teicher.

He continued, remarking that, “The traditional grant/donation funding model for restoration doesn’t scale to meet the threats and trends of worldwide reef degradation.”

Historically, it outwardly appears that reef restoration efforts and programs have largely been academic, governmental, or non-profit ventures. Teicher and Halpern are leveraging a commercial business model for reef restoration, which indeed is a novel approach.

What are they selling, and who’s buying?

The foundation of the Coral Vita business model traces back to the work of Dr. David E. Vaughan and colleagues at Mote Marine Lab. Aquarists are already well aware of coral fragmentation, coral farming, coral mariculture, and restoration efforts such as the Coral Restoration Foundation, which works with the relatively fast-growing Acropora cervicornis and A. palmata. However, the work at Mote showed that the microfragmentation of the slow-growing, reef-building corals represents a quantum leap in their growth rates.

When combined with re-fusing these small frags, the process yields a coral which reportedly grows anywhere from 25 to 50 times faster than it would in the wild. In summary, a coral which would take 75 years to grow on a reef, might only take 2 years to produce when these methodologies are leveraged on Coral Vita’s farms. 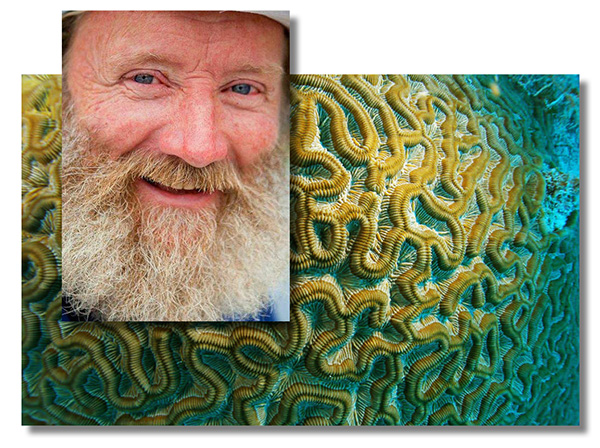 As Teicher explained, “By using microfragmenting and assisted evolution to grow more diverse, resilient, and cost-effective coral, we hope to help scale up restoration globally. This can be possible by selling restoration services to resorts, developers, coastal property owners and insurers, governments, corporate sponsors, and so on, while turning the farms into interactive eco-tourism attractions where guests can pay to adopt or plant coral to create a financially sustainable model to support large-scale restoration.”

If all of this is a bit overwhelming, in simple terms, one could think of Coral Vita functioning much in the same way as a private fish farm which produces trout and salmon fingerlings that are then purchased by a state DNR for the purpose of restocking. That, and it would be like having a really inviting farm with an educational and tourism component, while also having the technical capabilities and services to do habitat restoration in the wild.

There’s more to the story, as Coral Vita has just entered the next chapter of their long-term roadmap. With visions of Coral Vita restoration farms being established throughout the world’s tropics, it will be interesting to see how a socially-minded for-profit venture can meet what the founders see as growing demand for intervention in the coming coral reef crisis.