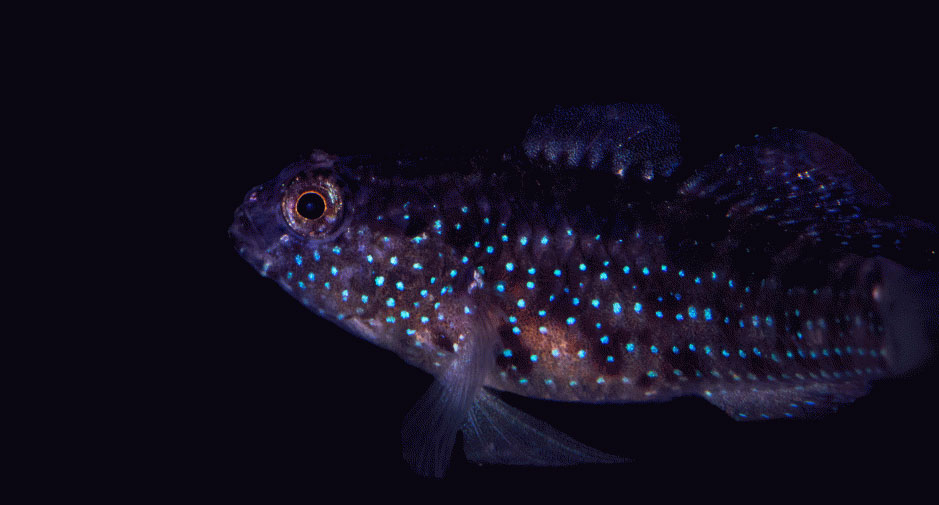 The Starry Goby is set to make its debut in the aquarium trade as a captive-bred offering from Biota in Palau.

The last seven days have been a deluge of aquaculture firsts, with Biota Aquariums unveiling their own latest introduction to the aquarium hobby.

“This new fish is quickly becoming a new favorite of mine,” says Jake Phillips, General Manager of the Biota Aquariums facility in Florida. “The Starry Goby (Asterropteryx semipunctata) shows off a teal blue spotted pattern and is a great inhabitant for a peaceful reef tank. These gobies reach a maximum size of about 2″(5 cm) and like to hang out in small burrows or holes around a reef.” 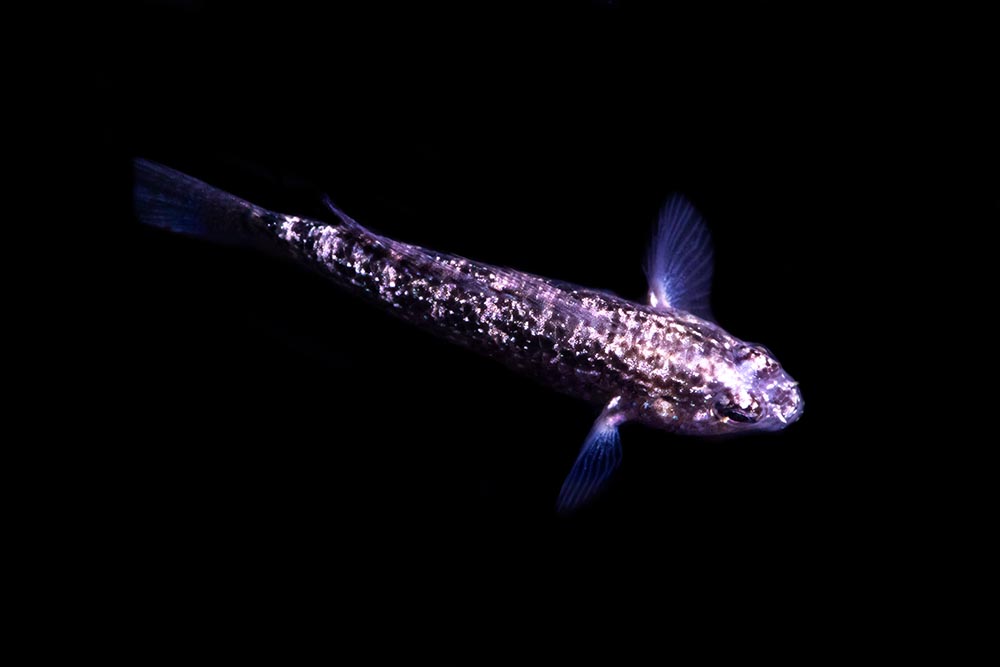 The Starry Goby is a small, stocky-bodied fish. Upon maturity, the third dorsal spine becomes highly elongated. Despite a very wide range that extends all the way from the Red Sea and the Indian Ocean on the east coast of Africa to the Hawaii Islands in the Pacific, it’s surprising that this species isn’t normally seen in the marine aquarium trade. According to field research conducted in Hawaii, this species reaches sexual maturity at only 17.55 to 22 mm in length. The species exhibits a number of subtle characteristics that are sexually dimorphic, most notably that males are larger and have longer dorsal extensions than females.

Philips shared some of their initial husbandry experiences with this new species. “They’re incredibly docile, and once acclimated to the aquarium they spend a good amount of time near a burrow or specific area, similar to a Watchman Goby or members of the Stonogobiops. However, they don’t seem to require a sand bed, as we have a decent number in a bare-bottom tank. So far, Starry Gobies don’t seem to do well with aggressive tank mates, so I think they’d be great with passive inhabitants like Possum Wrasse, pipefish, and seahorses or other differently shaped fish that wouldn’t be threatened or bothered by them.”

Initial quantities are limited, so people interested in getting these unique new offerings should pay close attention to retailers offering livestock from Biota Marine Life Palau. 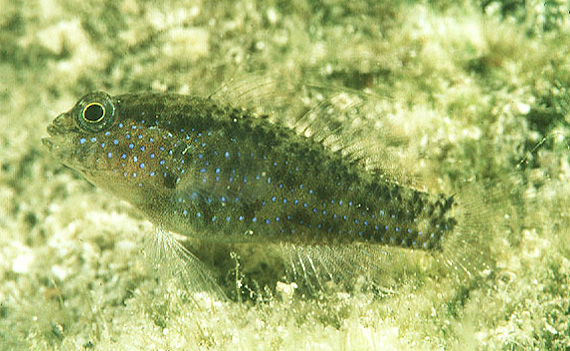