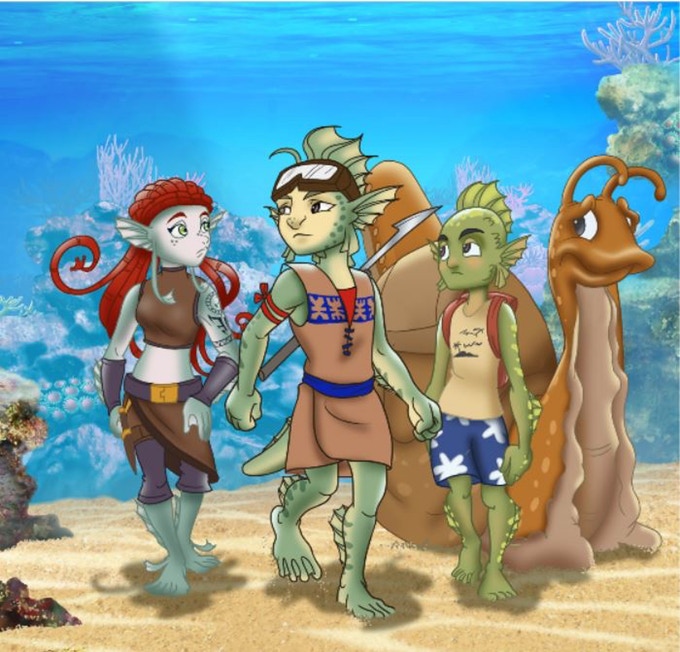 Kids around the world are waiting patiently following the cliffhanger ending of “Bula Buddies: The Mysterious Shadow,” the first installment of the Bula Buddies underwater adventure series published in 2018. Author Walt Smith has announced that the long-awaited second chapter of the Bula Buddies is finally coming. 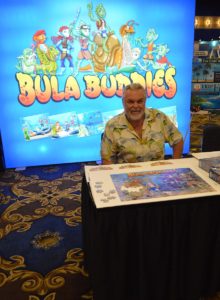 “When I got the idea to write this story about little characters under the sea trying to save their reef, I was (and still am) deeply involved with reef restoration work where I live in Fiji. In fact, I am one of the original pioneers in commercial coral farming that started back in 1998, and I initiated the world’s first coral farm.”

Indeed, Smith was the first winner of the 2019 MASNA Pioneer Award for Industry, recognizing Smith’s decades of work in the aquarium trade to create sustainable fisheries and coral farms in the South Pacific, followed by the more recent establishment of the non-profit ADE Project (Aquaculture Development for the Environment) in Fiji. The Bula Buddies series represents yet another avenue where Smith hopes to engage children (and their parents) and connect them to the plight of modern coral reefs.

Smith writes, “Whenever you bring attention to problems that influence our planet and its environment, people notice. This awareness eventually becomes a call to action. This book series is linked to the ADE Project, which is a registered non-profit organization, both in Fiji and the USA, and a portion of every sale will go directly to ADE. Aquaculture Development for the Environment (ADE) is one of the largest Coral Reef Restoration projects in the world, and did amazing work since 1998 under my private company until ADE took over in 2011. For more about this, visit www.adeproject.org.” 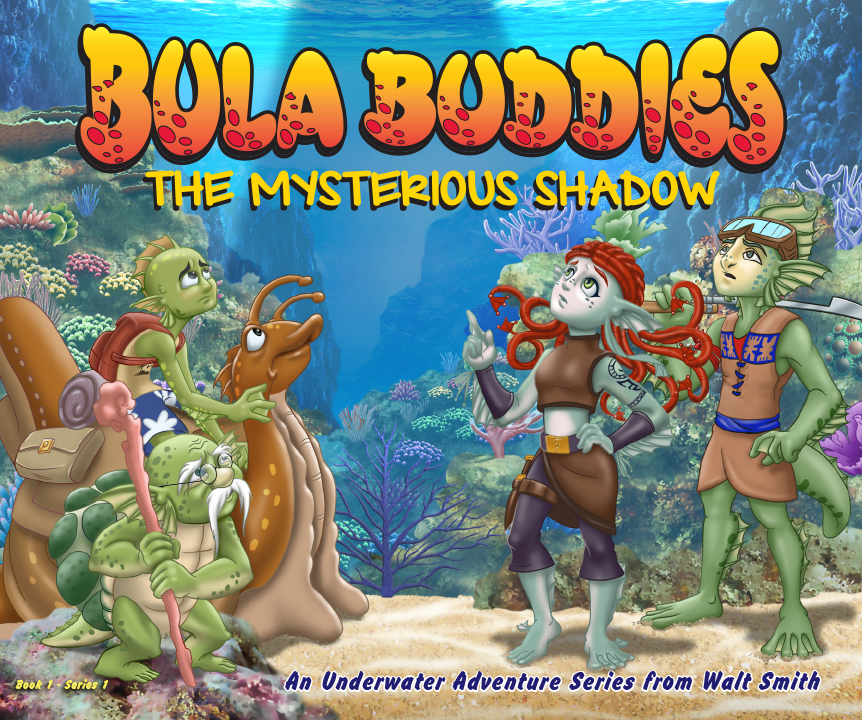 Bula Buddies’ second installment, “The Search,” has been written, and artwork development is already underway. Now it’s up to the readers and fans. Smith has turned to the Kickstarter platform to help see book production through to completion, with an anticipated delivery in June 2019. Unlike some Kickstarter projects from unknown creators, Bula Buddies already has the creative aspects of the project established, and this isn’t the first book to be produced by the team. 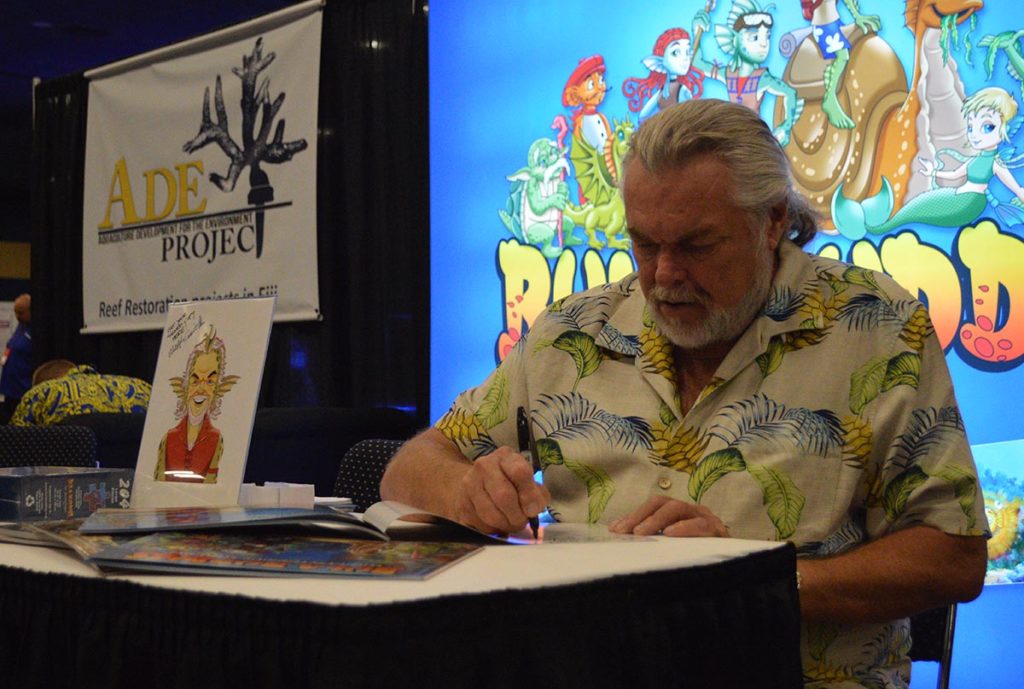 Signed copies of one or both Bula Buddies books are one of many rewards offered to Kickstarter backers.

While most of the Kickstarter rewards are very straightforward, affordable options to purchase one or both of the Bula Buddies books, there are some rather interesting add-ons for those who appreciate the visual style character artist Paul Hernandez has created for the Bula Buddies series. The Heidi Reward, limited to just 20 backers, includes an original drawing of the backer as a Bula Buddy (along with signed copies of the books and other recognition) at a pledge of $280. For a backing pledge of $3,000 or more, Smith and Hernandez will not only turn you into a Bula Buddy, but your Bula Buddy avatar will make a cameo appearance in the 2nd book; a maximum of six backers can take advantage of this unique opportunity.

The real Walt Smith at left, and his Bula Buddy alter-ego at right. Twenty backers can enjoy a similar visual treatment of their likeness, while another six can be immortalized with cameo appearances in the second installment of the series.

Beyond the book series itself, Smith has also launched the companion website, BulaBuddies.club, where readers and fans can learn even more about the mysteries they encounter in the books. There are also jigsaw puzzles (another Kickstarter reward) to further connect readers with the story and its heroes.

“Don’t forget,” says Smith, “the sale of every book goes to support the reef restoration projects down in Fiji.”

Watch Walt Smith’s Bula Buddies Kickstarter Video and back the project at https://www.kickstarter.com/projects/bulabuddies/bula-buddies-a-childrens-book-of-underwater-advent 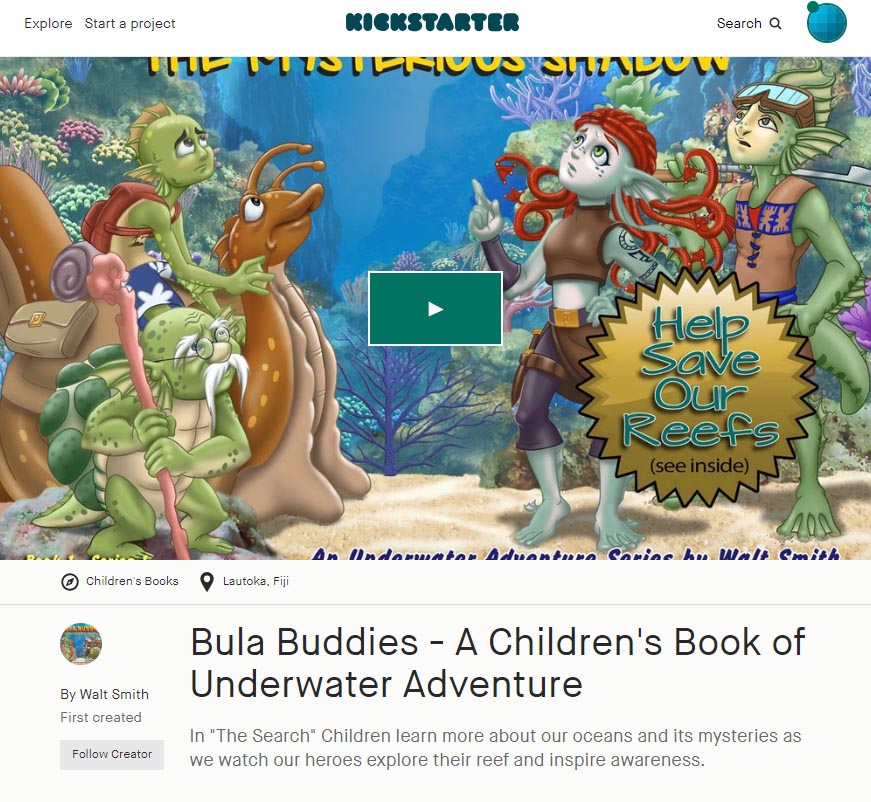