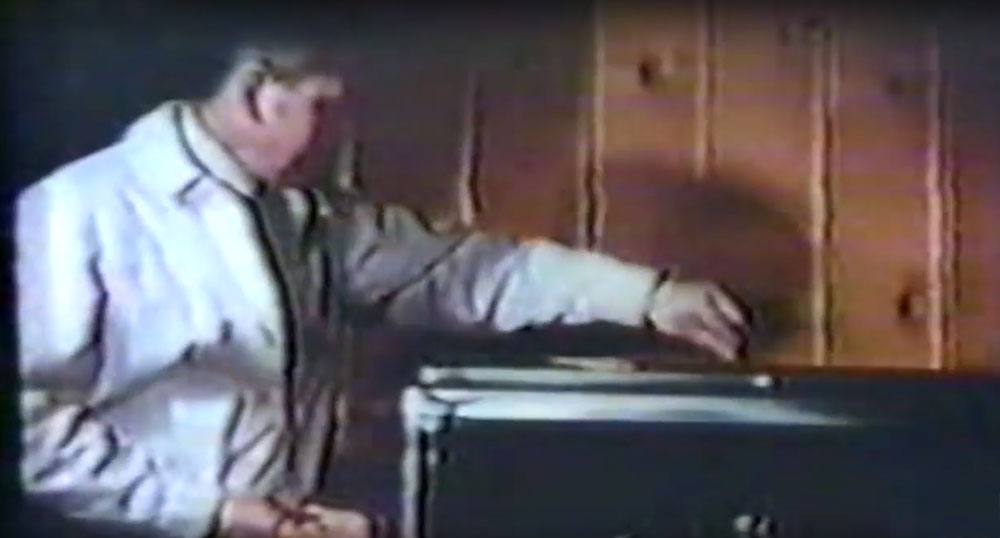 Readers of the September/October 2018 issues of both AMAZONAS and CORAL are being treated to an insider’s retelling of the history of brine shrimp in the aquarium trade; more specifically a reflection on the inroads and innovations made by San Francisco Bay Brand (SFBB) on the 50th anniversary of the company’s inception.

A retrospective look at Brine Shrimp spanning nearly a century. Read it in the September/October, 2018, issues of CORAL and AMAZONAS.

In conjunction with that story, the team at SFBB has been digging through the archives and rediscovered this now “classic” footage of brine shrimp. If nothing else, it’s a reminder of how far we’ve come, whether from a fish food standpoint or a video technology standpoint!

As they tell it: “San Francisco Bay Brand is celebrating it’s 50th anniversary this year, so we thought it would be fun to share a vintage video produced by San Francisco Bay Brand when they were owned by Mattel in the early 70’s. Learn the history of how brine shrimp first was discovered to be a valuable food source for tropical fish and how it is harvested and packaged.

“This video footage was rescued from an old VHS tape. We hope you enjoy.”

For those who relish aquarium hobby and trade history, this is a rare glimpse back in time, not to be missed!