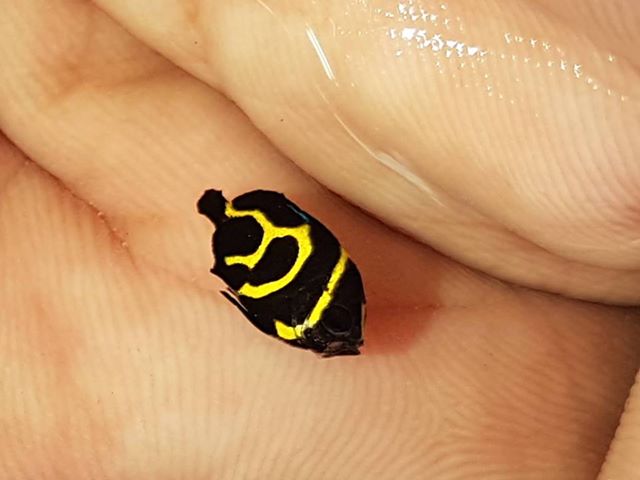 What species is this newly-cultivated marine angelfish? Initially, the team at Bali Aquarich wasn’t sure!

Each year the tide of marine ornamental aquaculture firsts ebbs and flows, but 2018 has been a particularly quiet year to date. That changed in mid-August as Wen-Ping Su of Bali Aquarich shared a handful of interesting images through his social media accounts.

The images depict newly-settled Pomacanthids. Initially the team at Bali Aquarich wasn’t sure which species (or hybrid) they had raised, because the eggs are harvested from ponds containing multiple species. 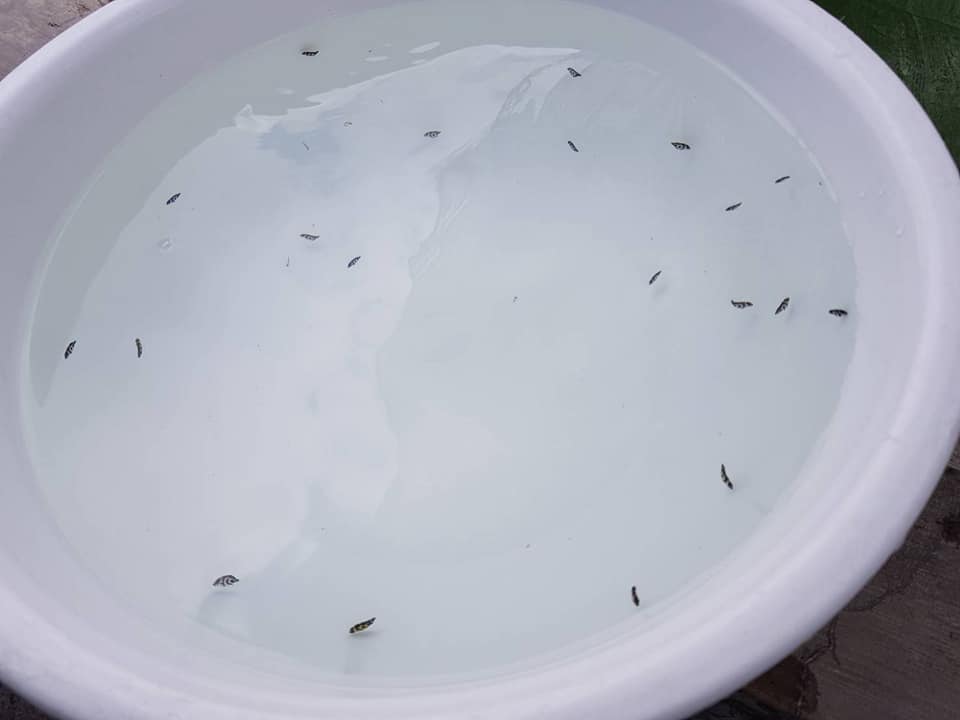 A second rearing run was conducted, isolating the broodstock so they knew which Angelfish they were working on. The results were conclusive. 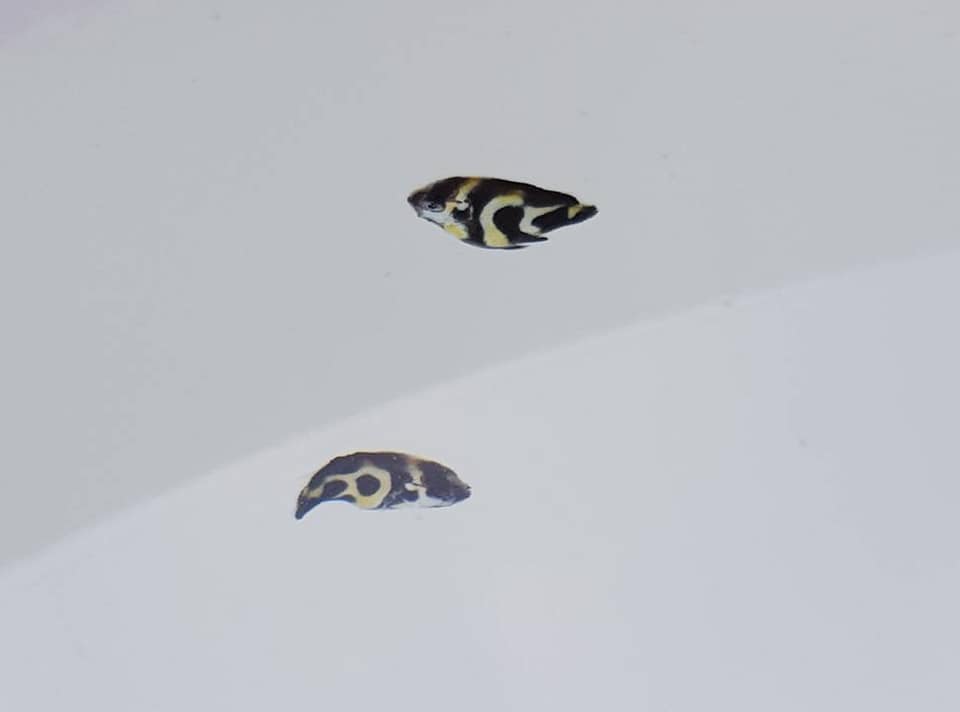 At around 25 days post-hatch, these newly-settled Angelfish could have represented a few different possibilities.

According to AquariumTradeData.org, Mexico, Costa Rica, and Nicaragua are the three main exporters of the species, and, for the years with available data, usually fewer than 1,000 fish per year were imported into the U.S. Because it is a rather large angelfish species (per Fishbase, it commonly reaches 10 inches [26 cm], and potentially upwards of 18 inches [46 cm]), it’s not a fish we tend to see in reef aquarium settings; it is often relegated to large fish-only or FOWLR-type systems. 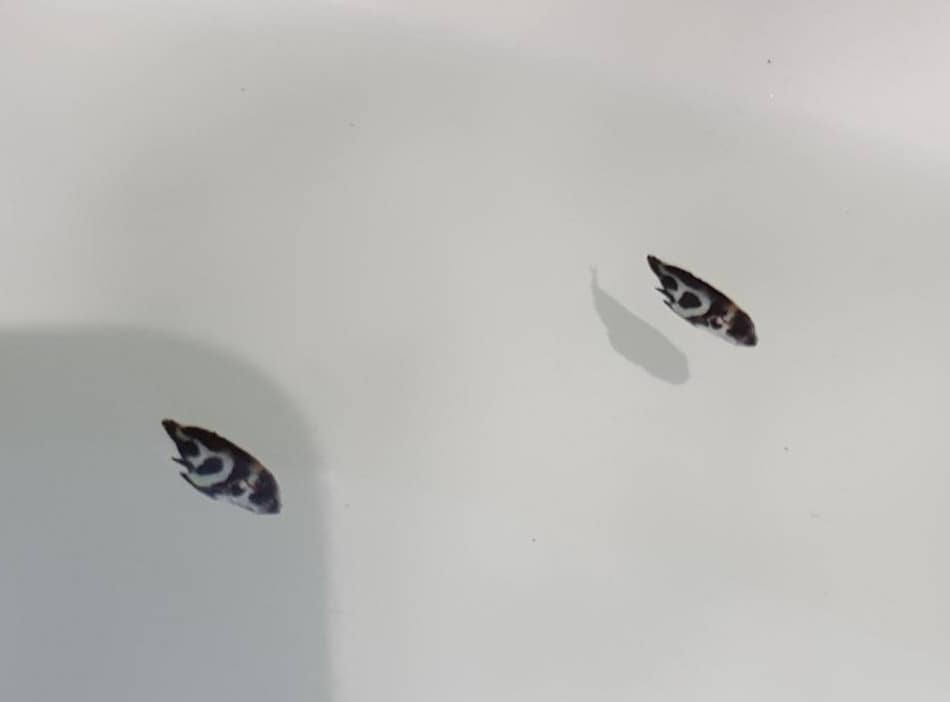 It’s unclear whether we’ll see any captive-bred Cortez Angelfish arrive in the U.S. Given the likely limited demand, the increased cost of shipping them from Indonesia, and competition from closer wild-caught individuals, these fish may not be price-competitive in the U.S. market. However, Bali Aquarich believes they’ll have no issues selling them to nearby Asian markets.

For enthusiasts of captive-bred fish, this may be disappointing news. However, knowing that this species has been produced, and represents yet another captive-bred angelfish that Bali Aquarich can bring to market, adds a bit of a safety net for the species in the ever-evolving legal tangles the marine aquarium trade is facing around the globe. 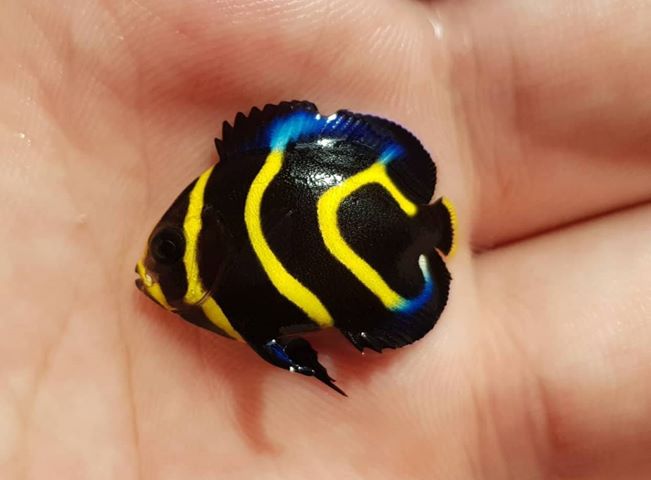 And what will these baby fish look like as they grow? Here’s an example of a subadult Cortez Angelfish, showing the coloration similarity to its relative, the Gray Angelfish, along with a developing nuchal hump, which will become more prominent as the fish continues to mature. 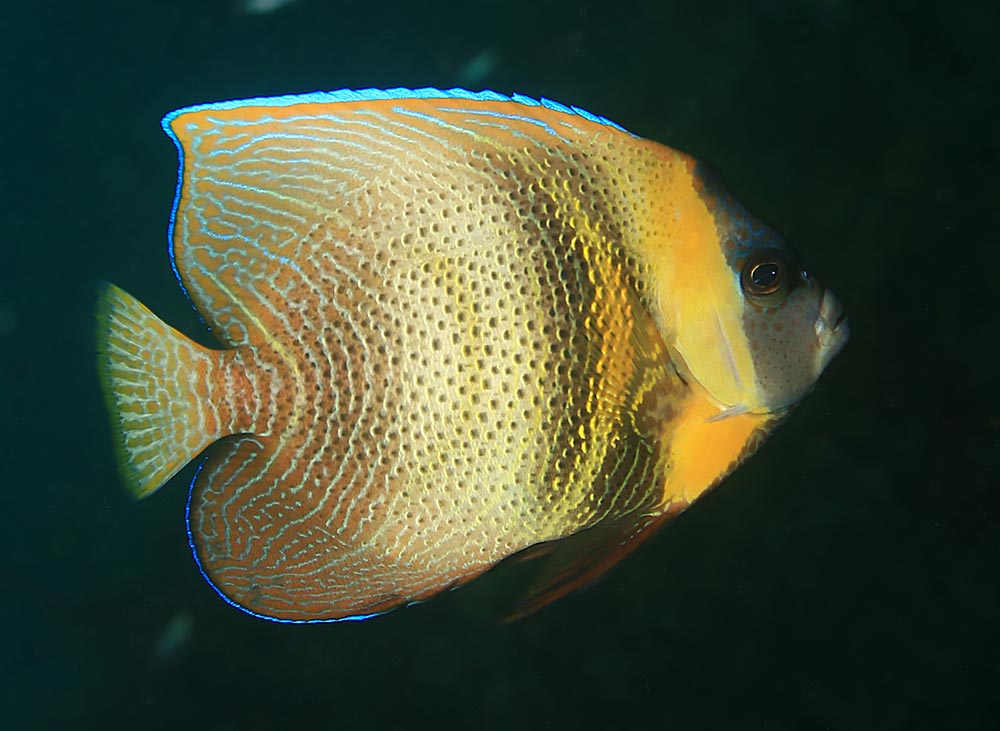