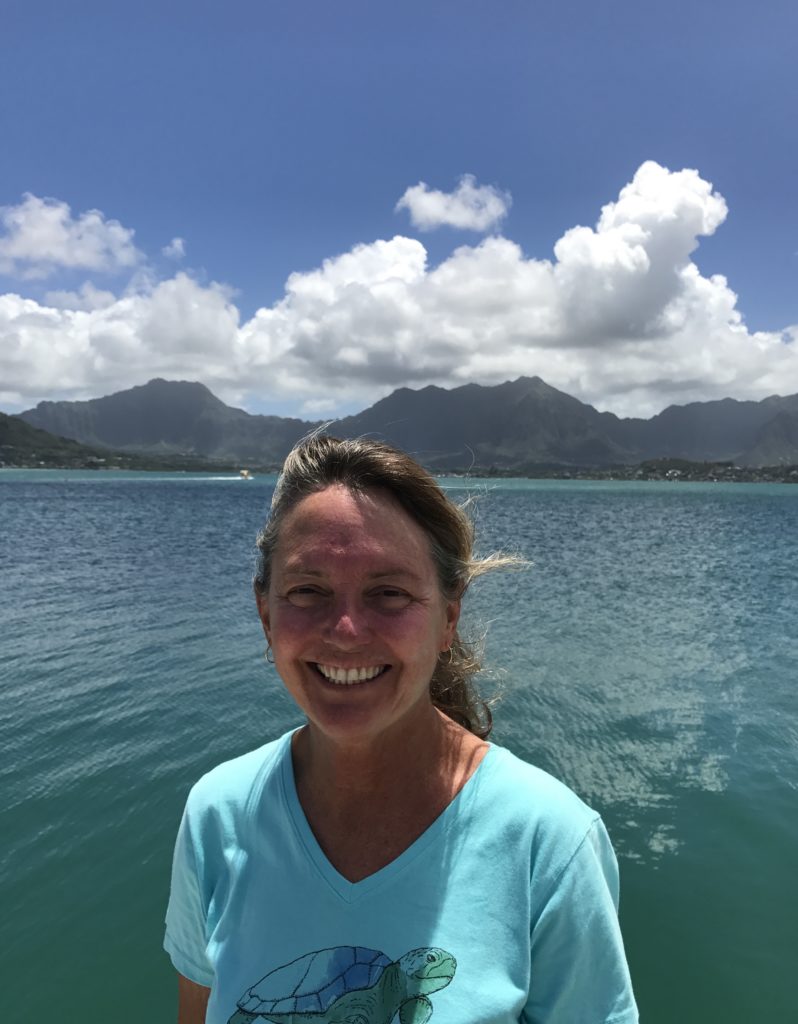 Atlanta, Georgia (May 4, 2018) – MASNA intends to award two leaders a highly sought after award for those contributing to the marine aquarium industry for their impact on the sustainability of the hobby at its annual conference in Las Vegas in September. Those considered for this award must first be nominated for consideration by current MASNA members, no later than May 27th, 2018.

Annually, MASNA awards the prestigious MASNA Award and Aquarist of the Year Award to deserving individuals for their work in helping shape and influence the marine aquarium hobby in a way that positively contributes to the ongoing sustainability of the hobby to the future marine environment. Together with MASNA, previous winners of the Aquarist of the Year award confer to decide who has given the most to the hobby and industry to be deserving of that years’ award. The 2017 nomination process is now underway and will remain open through the month of May for MASNA members. This year’s winner will receive their award at MACNA in Las Vegas on September 8th, 2018.

Dr. Andrew Rhyne was selected as the 2017 MASNA Award winner for this work advancing the field of marine ornamental aquaculture, developing methods for breeding and rearing popular species in aquaria like the first triggerfish (the Queen Triggerfish) in captivity as part of a joint program with the New England Aquarium, and for his current work in detecting cyanide use in the marine ornamental trade.

Karen Brittain was selected as the 2017 Aquarist of the Year award winner for achievements in captive breeding difficult to raise and high ecological impact marine ornamental fish like rare angelfish, Genicanthus watanabei, Genicanthus personatus at her company, Reef Friendly Fishes, in Hawaii.

Biographies of previous winners can be found at https://masna.org/masna-programs/aquarist-of-the-year.

Current MASNA members are encouraged to nominate deserving individuals for consideration for the 2018 MASNA Award or 2018 Aquarist of the Year Award on MASNA’s website at https://masna.org/masna-programs/aquarist-of-the-year.

MASNA Goals are to:

MASNA’s charter and additional information about MASNA can be found at http://masna.org/aboutus