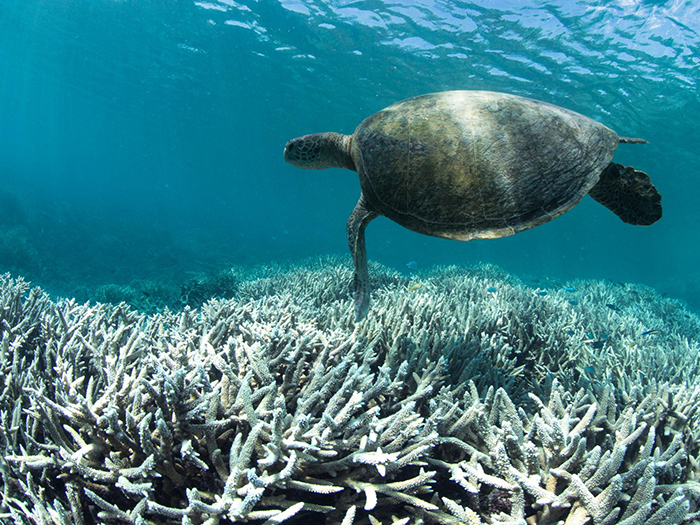 Look for a tsunami of blue to swell through the streets of Washington, DC, on a Saturday morning in early June, as a wave of support for healthy oceans, coral reefs, and clean water swells publicly on World Oceans Day Weekend in the Nation’s capital and other cities.

Complete with a flotilla up the Potomac and Anacostia Rivers, the national March for the Ocean on June 9th will stretch from the Washington Monument, past the White House, to the steps of the Capitol. Sister cities marches across America include events in San Francisco, Tucson, Las Vegas, Buffalo, Boulder, Colorado, Indianapolis, and more to be announced.

Organizers from Blue Front say the march will be a way for the public support the fight to stop offshore oil drilling, end plastic pollution, and protect coral reefs, island nations, and threatened coastlines. 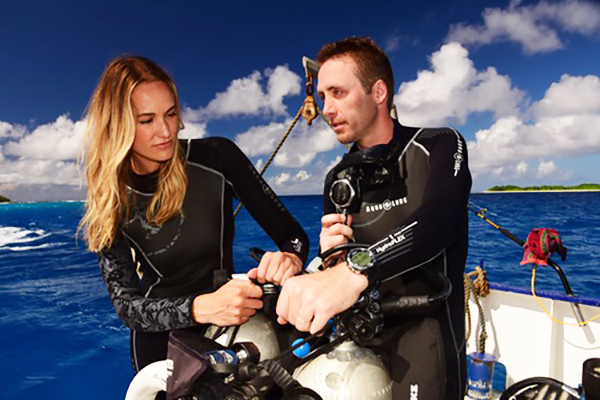 Journalists Ashlan and Philippe Cousteau on expedition in the Marshall Islands.

Who’s Who in Ocean Advocates

“We will march to raise awareness of the threats to our ocean and waterways, and to demand corporate accountability for plastic pollution and funding for climate-vulnerable communities.”

Among the diverse, youth-led partner groups of the March for the Ocean inclusive of many perspectives are: Sustainable Ocean Alliance, The Ocean Project, Big Blue and You, Earth Conservation Corps, Hannah 4 Change, Heirs to Our Oceans, One More Generation, Sea Youth Rise Up, Youth Ocean Conservation Summit, Sierra Student Coalition, Earth Guardians, Earth Echo Youth Leadership Council, Sea Camp for Kids, Students of the Salish Sea, and others.

For more information, go to: www.marchfortheocean.org. 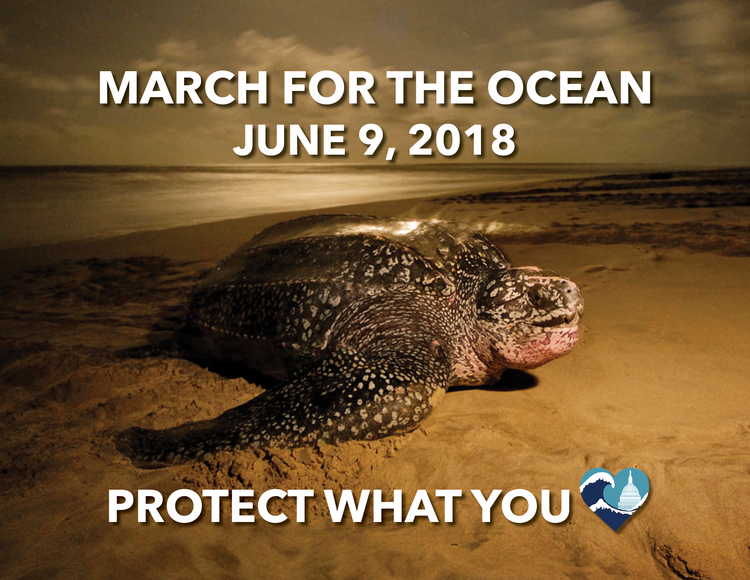