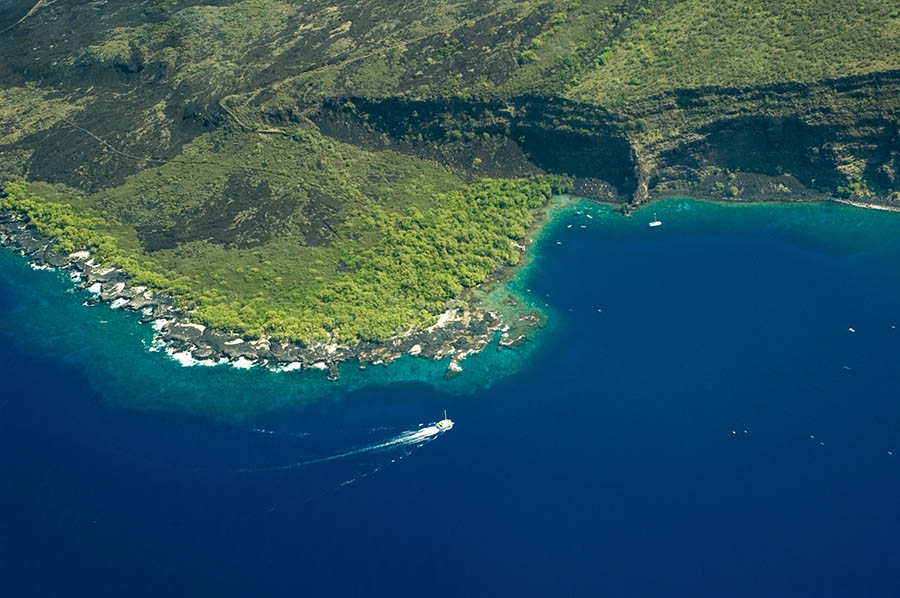 The Pet Industry Joint Advisory Council (PIJAC) has been working with aquarium fishers to address the Supreme Court’s ruling by developing documents that comply with HEPA. On April 8, the State of Hawaii published two Draft Environmental Assessments (DEAs) evaluating aquarium fishing on the islands of Oahu and Hawaii. The DEAs were created with input and data from the state, the National Marine Fisheries Service, and independent scientists. The DEAs conclude that the aquarium fisheries on these islands are environmentally sustainable and do not result in significant adverse impacts on local populations of fish in Hawaii.

As I told the Hawaii Tribune-Herald on Tuesday:

“We worked hard to find and consider all available data on the fishery so that the best science was involved in its preparation. We were unable to find any research which shows that the aquarium fishery is depleting the reefs, and two studies have concluded that the fishery has no significant impact on coral or the reef ecosystem.”

The Hawaii Tribune-Herald also reported that:

The public comment period to respond to the DEA ends on May 7. PIJAC urges everyone who has credible scientific data that could contribute to the thoroughness of the DEAs to submit it through the public comment process. For more information on this process, please visit the Hawaii Office of Environmental Quality Control’s website.

Comments on the DEAs may be submitted to the following parties: