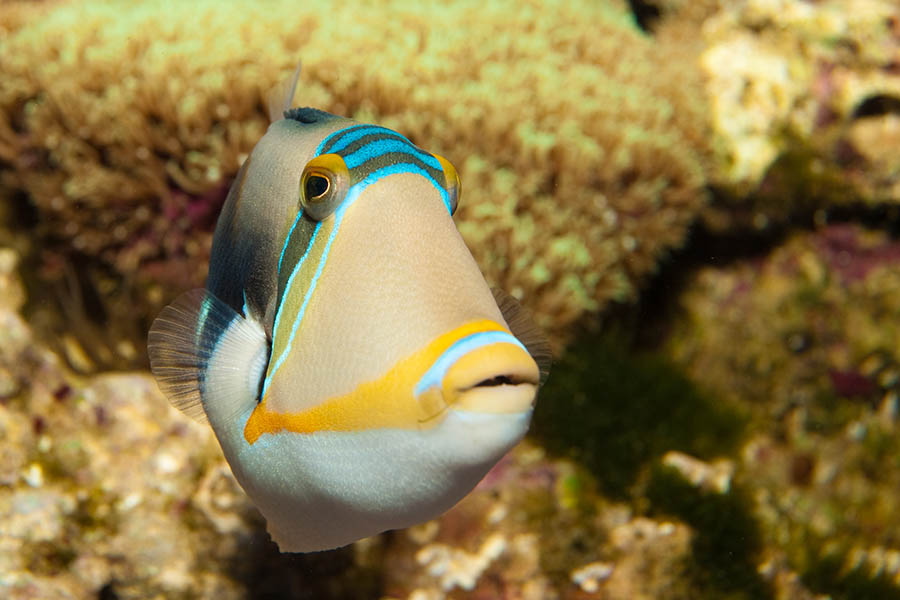 Hawaii’s marine aquarium fishery has faced years of concerted and repeatedly-failed efforts by anti-aquarium activists to end the collection of fishes, mostly through legislative efforts. It seems that each year, the opposition got closer to finding success. The reality in this fight is that aquarium fishermen and state employees who study and manage the Hawaii fishery had to successfully defend the practice at each and every turn, whereas the opposition only needed to succeed once, in order for the entire scenario to change.

A Setback for Fishermen and Fisheries Managers

Ultimately it wasn’t legislation, but rather a court-based legal battle, taken via the appeals process to Hawaii’s Supreme Court after repeated losses in lower courts, that delivered a decisive victory for those opposed to the harvesting of fish from Hawaii’s waters when those fish are destined for aquariums. The Hawaii Supreme Court ruling, announced in September 2017, sent the case back to the circuit court. The First Circuit Court’s verdict, announced in late October 2017, brought the fishery to its knees, invalidating small net permits and demanding environmental review before these permits could be restored. Some loopholes allowed fishing to continue, though they made conditions more difficult for fishermen. Further measures enacted by Hawaii’s DLNR sought to close at least one large loophole, completely closing the West Hawaii Fishery in early January 2018. Since that time, aquarium fish from Hawaii have become scarce, prices have risen, and potentially hundreds of part- and full-time collectors are reportedly out of work.

After months of relative quiet since the original Hawaii Supreme Court ruling, the arrival of spring brought Hawaii’s currently shuttered aquarium fishery back into the news with a fresh wave of updates. At the end of March, the Pet Industry Joint Advisory Council (PIJAC) in Washington, DC, announced that Draft Environmental Assessments (DEAs) had been created and submitted to Hawaii’s Office of Environmental Quality Control (OEQC). This was the first bit of good news in several months for the embattled aquarium fishery.

Earlier this week, on April 8th, 2018, the OEQC finally published the DEAs. Among the findings: “The aquarium fishery has no substantial impact on the coral reef ecosystem of Hawaii,” and the closure of the fishery would bring a loss of jobs and loss of 266 jobs and more than $2 million dollars in annual revenue to the state. (Link to full document below.)

What followed was a near-immediate response to this latest step in the legal process, with the Humane Society of the United States leading the charge to question the work. Meanwhile, PIJAC defends their work, and mainstream media outlets bringing their reporting to bear. The next step in this process is the solicitation of public commentary in response to the DEAs; instructions on how to submit comments can be found at the end of this article.

Here is a recap of the latest chapters in the ongoing battle over the future of Hawaii’s marine aquarium fishery. This story may be updated if and when future resources become available.

The Environmental Notice, April 8th, 2018 – Two summaries covering the West Hawaii and Oahu aquarium fisheries are furnished, along with links to the full draft environmental assessments.

Draft Environmental Assessment, Island of Hawai’i, Commercial Aquarium Fishing Permits – This 180-page PDF is the full draft environmental assessment submitted by Hawaii’s DLNR, covering the West Hawaii Fishery, which is the main aquarium fishery in the state of Hawaii.

HSUS and Partners Criticize Draft Environmental Assessments of Hawaii’s Marine Aquarium Fishery – The Humane Society of the United States released strong criticisms of the DEAs levied by members of Earthjustice, For the Fishes, Conservation Council for Hawai‘i, and the Center for Biological Diversity.

Hawaii’s Contentious Inshore Fisheries, By The Numbers – Dr. Bruce Carlson, former Director, Waikiki Aquarium (1990 – 2002), retired Chief Science Officer at the Georgia Aquarium (2002-2011), reflects on the shifting tactics of those opposed to Hawaii’s Aquarium Fishery and the actual, true nature of fishing in Hawaii, as demonstrated by the numbers.

The public commentary period on the DEAs ends May 7th, 2018. To submit comments on these assessments, contact:

Additionally, PIJAC is requesting copies of public commentary. These copies can be sent to: