Hawaii Aquarium Ban Can Affect You 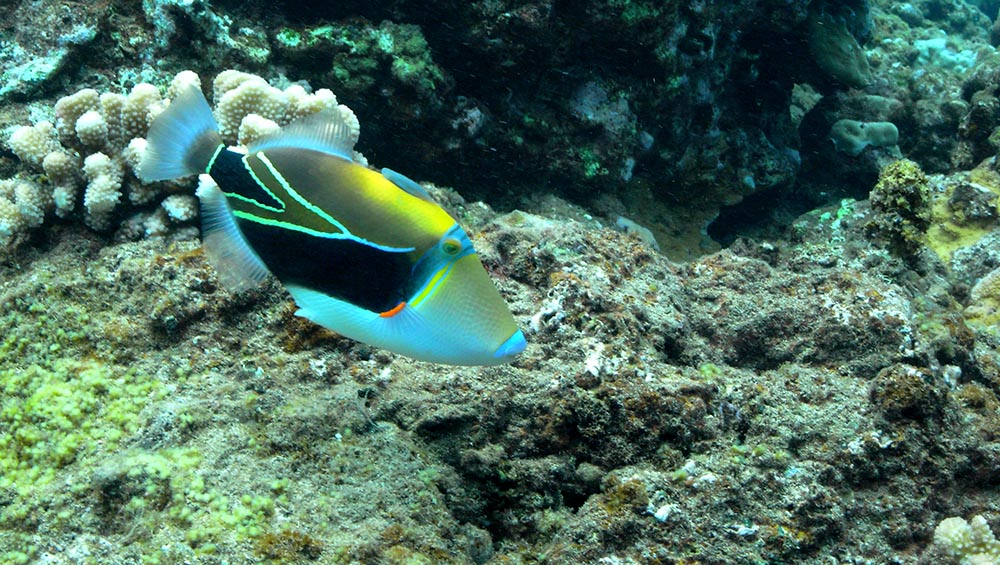 Think the looming threat of a permanent end to Hawaii’s marine aquarium fishery just isn’t cause for concern? PIJAC’s VP of Government Affairs cautions complacent aquarists and urges them to consider the consequences of inaction.

The Time Is Now, Again

Debate on the future of (or rather attempts to end the future of) Hawaii’s marine aquarium fishery are ongoing, as opposing sides debate the newest Hawaii aquarium fishery ban bill, Hawaii state Senate Bill SB2003. Involved observers say the loss of the Hawaii fishery would affect the entire marine aquarium hobby and trade, and concerned aquarists are being asked to provide comments. 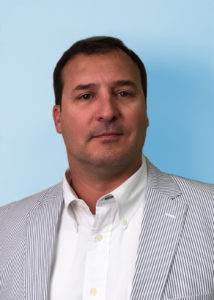 Robert Likins III, Vice President of Government Affairs for the Pet Industry Joint Advisory Council (PIJAC), didn’t sugar-coat the situation for the saltwater aquarium hobbyist and aquarium industry when addressing the unconcerned sentiments publicly expressed by some; he urges all aquarists to become more engaged in defending their hobby, otherwise risking its ultimate demise.

“If you think that you are safe or that this doesn’t affect you, you’re wrong,” opened Likins.

“Not only would [the permanent closure of Hawaii’s marine aquarium fishery] drive prices up for other fish, but if activists can succeed in shutting down what is arguably the best-managed nearshore fishery in the world based entirely on emotional arguments, and in the face of good science, then no fishery is safe. Captive breeding, despite the money being invested by the industry, cannot begin to meet the current demand for aquarium fish, even for those species that can be bred successfully.

“The people pushing [to end Hawaii’s aquarium fishery] are well coordinated, well funded, and copy their successes elsewhere. You never see anything about solutions because those opposed to the [aquarium] trade don’t want solutions, and they are the ones with the resources to constantly advance legislation. They don’t believe that fish belong in “glass prisons”, and will push for any restriction that they can get. You should prepare to see language like that which is currently being implemented in India coming to a jurisdiction near you soon: for example see MoEF floats new rules for breeding, selling aquarium fish (2010) and India Ornamental Aquatic Sector in Crisis (2017).

“We have already had to fight legislation in the US that would have required each fish to be shipped in five gallons of water making shipment prohibitively expensive and that each fish would have to be fed immediately before shipment which would cause water fouling and dramatically increase mortality. Either the trade and hobby begin to defend themselves or there will be no trade to defend.

“If the commercial trade dies, what do you think those tanks and filters will end up costing for hobbyists? Who will fight for the hobbyists at the national and international levels to ensure that the species in their tanks are not inappropriately put onto endangered species lists and banned? Some of the comments I’ve seen reflect exactly the apathy and ‘it won’t happen to me’ attitude that the well funded extremist groups are counting on. US bird hobbyists said the same thing, and now the hobby and the trade are a shadow of what they once were.”

Brush up on the science and the data, and then read the PIJAC PET ALERT with instructions on how to comment. Already know what you want to say? Comment on SB2003 here.