Aquatics Leadership: Time to Unify or See the End of the Age of Aquariums 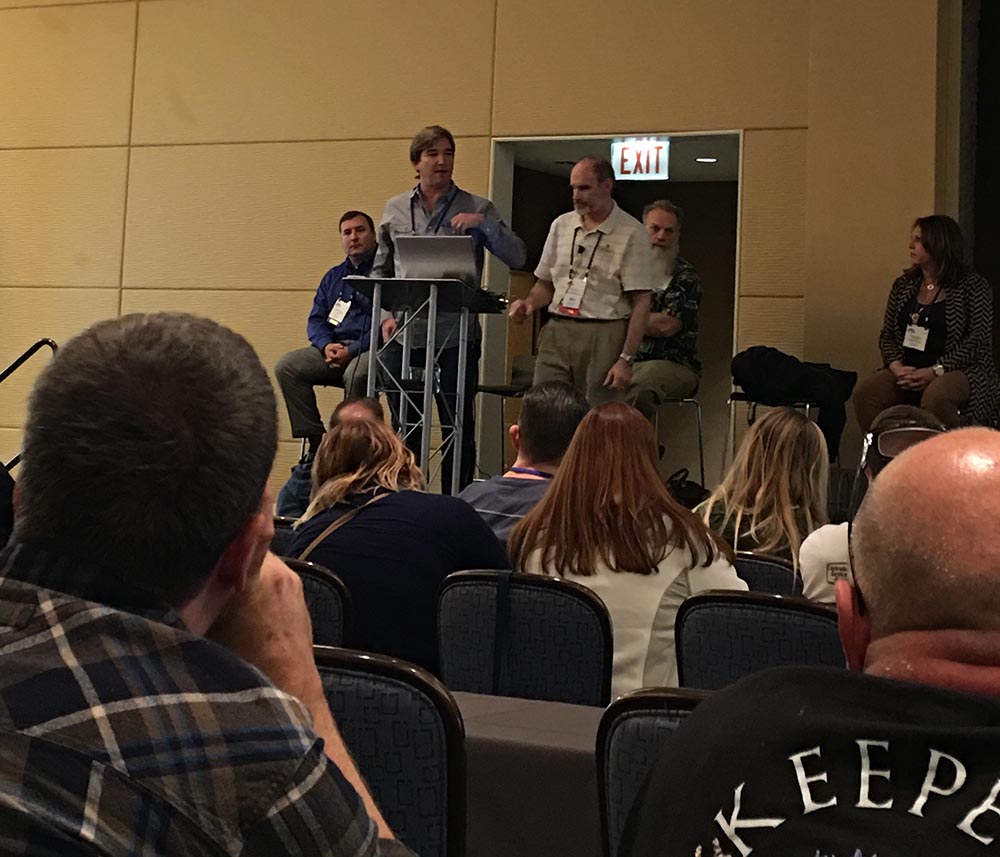 “Without standing together, there is real potential for an end to the era of aquariums….”

For the last five years, activist groups have pressed a full-court attack against ornamental fishing professionals, hobbyists, and aquarium advocates. 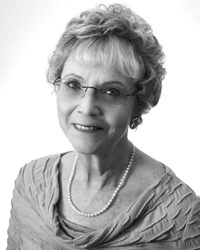 They finally got their way earlier this year when the Hawaii Supreme Court ruled that state’s Department of Land and Natural Resources (DLNR) was subject to the Hawaii Environmental Policy Act (HEPA) when issuing fine mesh licenses.

This has the potential to shut down the industry in Hawaii. The Pet Industry Joint Advisory Council (PIJAC), for which I serve as Chair of the Board of Directors, has joined state fishers to attempt an overturning of the decision. We are also working with DLNR to conduct an environmental impact study.

These efforts are certain to cost well over $200,000. And that doesn’t count PIJAC’s work to stop extremists in states such as Michigan, Maine, and Florida, as well as internationally.

Serious Threats to Keeping a Fish

Ninety-three percent of the world’s Yellow Tangs found in aquariums come from Hawaii. This is at risk thanks to Umberger’s and Earth Justice’s lawsuit, and the Hawaii court’s decision. These radicals won’t stop there; from the guppies and tetras, to butterflyfish and tangs, they oppose keeping any fish in any aquarium. They’re not slowing down, either—the number of proposed aquatics-related laws has increased dramatically in recent years.

We need to come together. And we need to do it fast. I’m optimistic after watching so many hobbyists, retailers, aquatic leaders, and marine experts come together at the Aquatic Experience Legislative Update on November 3.

At this town hall-style event, which was hosted and moderated by PIJAC’s Robert Likins, the implications of bad science were examined. Andrew Rhyne, Ph.D., an expert in marine biology, described a study he is conducting that questions the legitimacy of the accepted method for detecting the use of cyanide in marine fishing collection. Attorney Jim Lynch explained the implications of the Hawaii fight. Other critical issues took the limelight in a way rarely seen in our industry. 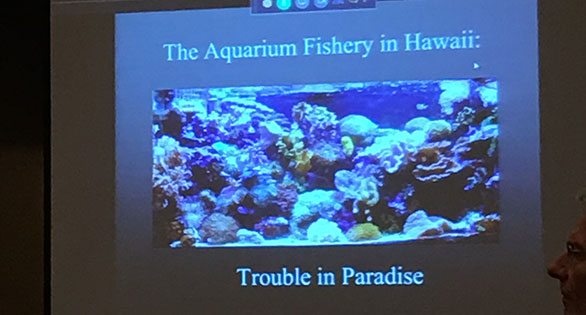 The Aquarium Fishery in Hawaii – Trouble in Paradise. A presentation shown at the recent State of the Aquatic Industry Legislative Update at the 2017 Aquatic Experience Chicago.

The response has been tremendous. My company donated $5,000 to further PIJAC’s efforts on behalf of the industry. At least $45,000 more was donated by the breadth of aquatic professionals – such as manufacturers, retailers, importers, distributors, and hobbyists.

But one event won’t halt activists’ momentum. We all must step up to the plate and donate our time, money, and other resources to win these battles. The exorbitant cost of fighting to ensure the future of aquarium fishing is clear—but the cost of standing by silently is even greater. Without standing together, there is real potential for an end to the era of aquariums.

The time has come; the momentum for anti-aquarium activists is at a tipping point. Those at Aquatic Experience Chicago seemed to grasp the seriousness of the situation. We now need everyone to do their part. CORAL and AMAZONAS Magazines will use their influence to spread the word to its subscribers, social media followers, the trade, and others. I work directly with PIJAC, and I encourage everyone to donate, join, or both.

What will you do? 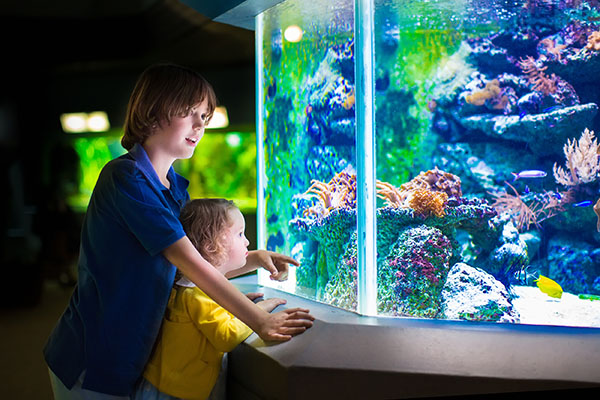 Worth saving for future generations: “Without standing together, there is real potential for an end to the era of aquariums.”

Click here to donate to the Aquatics Defense Fund.

You can reach individual PIJAC leaders at https://pijac.org/contact-us

Search Reef2Rainforest.com for “Hawaii Fishery” to find past CORAL articles and online coverage of the ongoing fight over the marine aquarium fishery in Hawaii.

A search of Reef2Rainforest.com for “Endangered Banggai” will reveal a multitude of articles covering the plight of this iconic marine fish as government and international organizations struggle to determine the species status and future.

Stay up to date with current information on PIJAC’s Aquatic Issues homepage.

Laura “Peach” Reid is the CEO of Fish Mart and Chair of the Board of Directors for the Pet Industry Joint Advisory Council.