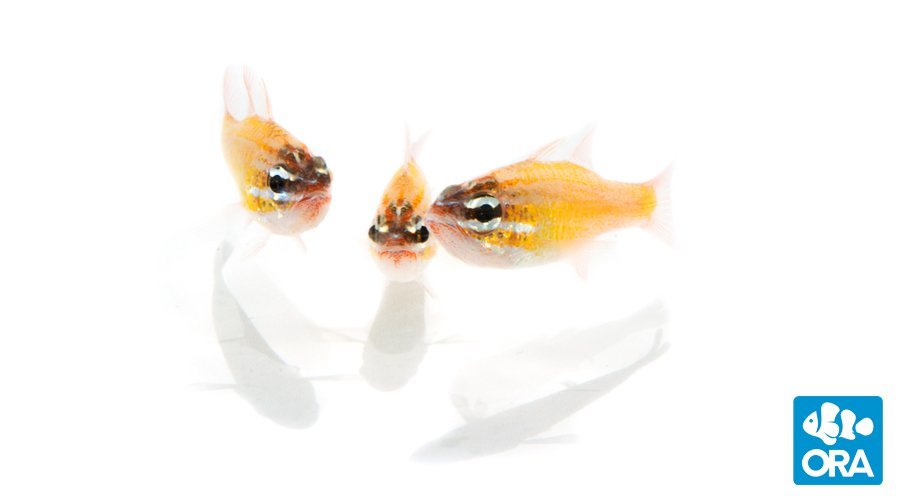 File this under “exciting news that somehow was missed!” Earlier this year (on June 16, 2017), ORA introduced another captive-bred first at the hands of their R&D department, this time the rare, brightly-hued Yellow Cardinalfish, Ostorhinchus luteus.

Featured earlier in the year by Quality Marine in a Species Spotlight, the Yellow Cardinalfish is a great example of how captive-breeding can expand the diversity of fishes available to the reef aquarium hobbyist. Hailing from Micronesia, and only described as a species in 1998, the Yellow Cardinalfish has a lot going for it and was never common in the aquarium trade as a wild fish. If production and demand are strong, this fish has the potential to become a staple captive-bred item.

Beyond the beautiful yellow color, this is a small Cardinalfish species, not quite making it to 2″ in size as an adult. Furthermore, the fact that Cardinalfishes like this are willing to school and shoal makes this a desirable species for those hoping to emulate this fish behavior in their aquariums. Check out this Fishbase photo of a group in Guam to see what a school of Yellow Cardinalfish might look like in your tank. 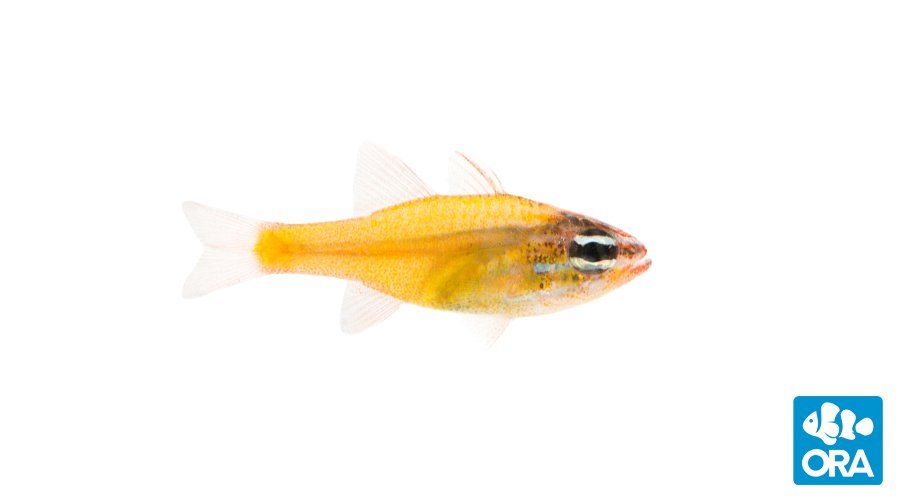 A beautiful yellow schooling fish for your reef tank, the rare Micronesian Yellow Cardinalfish from ORA.

ORA is likely looking at a home run with this stunning yellow reef-safe schooling cardinalfish; we’d love to see some examples of them in your tanks in the comments below!

Read more about this newly-bred species on the ORA website: https://www.orafarm.com/product/yellow-cardinal/