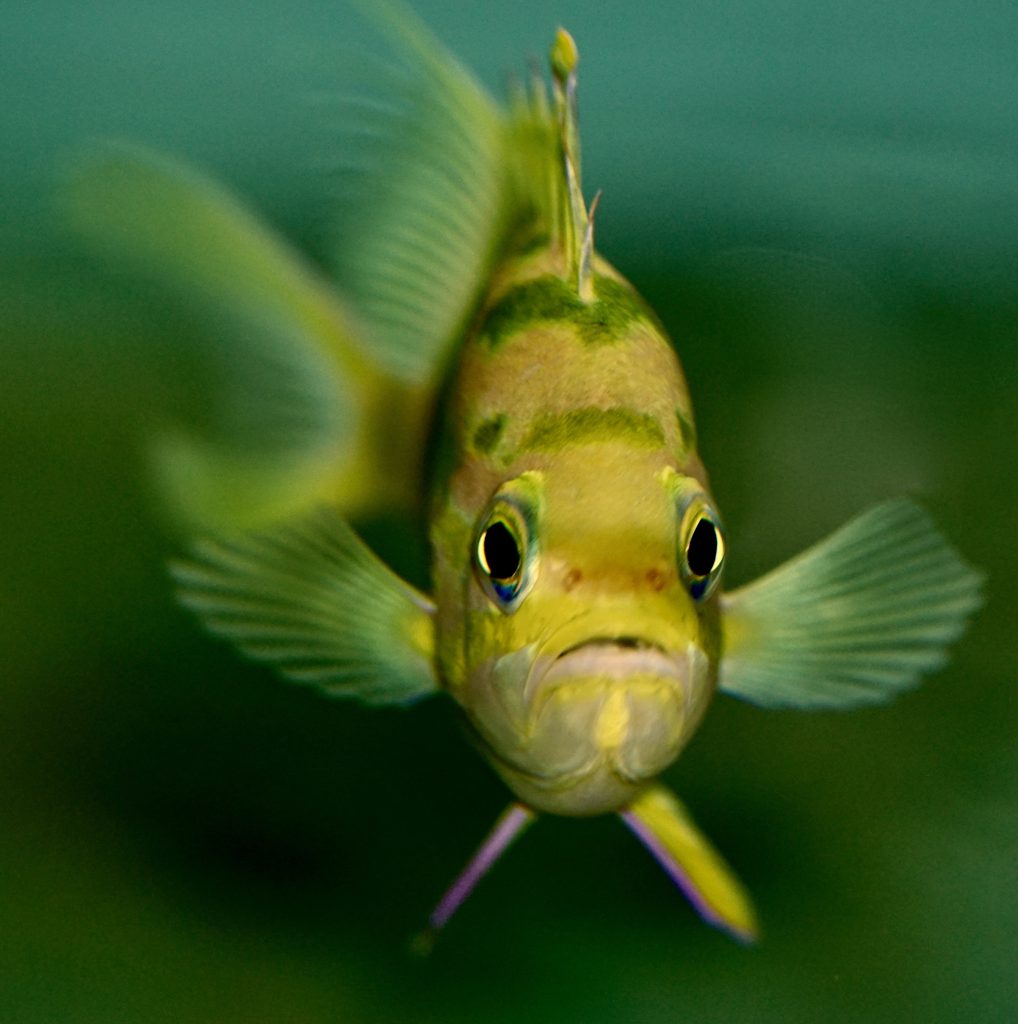 A rare, beautiful creature living in the depths of our oceans is the Borbonius Anthias (Odontanthias borbonius). For marine hobbyists and fish geeks alike, the Borbonius is a coveted reef fish, but one that has proved very difficult to breed in captivity.

How It Almost Never Happened (But Thankfully Did)! 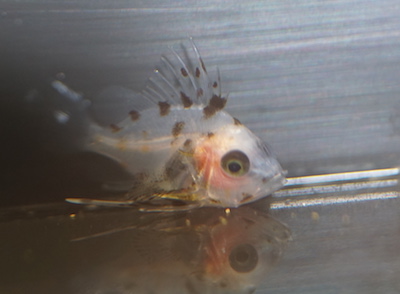 Tom Bowling is the co-founder of both Biota Aquariums and the Biota Marine Life Nursery on the Pacific Island of Palau, one of the world’s largest marine reserves. In late 2016, Bowling and Biota hosted a team from the California Academy of Sciences in Palau. Their mission was to collect deep-water species for display and research at the Academy in San Francisco. They also collected some Borbonius for Biota to trial for breeding.

The fish they collected had to be placed in pressure chambers and were then brought up to the surface, where the pressure was vented over a period of several days. This allowed the fish to adjust without too much stress.

After a week, the anthias adjusted in their new home and were feeding on a mixed diet of live feed and pellets. For about 6 months, they were fed as much as they could eat and kept at relatively cold temperatures.

The breeding trials were not set to begin, however by total chance the air conditioner broke down and this accidental spike in temperature triggered the Anthias to start spawning!

Overnight Tom and his team at Biota had about 80 eggs, which meant that we were on the way.

As a result of this effort, Biota is proud to announce that the Borbonius Anthias is now available in limited numbers to aquarium hobbyists!

The 100% cultured Borbonius will thrive in large marine tanks of more than 75 gallons (250 litres) once fully grown. 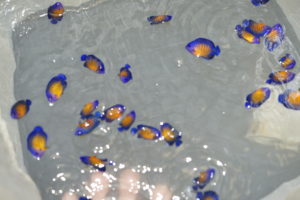 The Borbonius is the first of several new and hard-to-find cultured species to be announced on Biota Aquariums’ new Ocean Oddities website. Tom and co-founder Kevin Gaines will be updating Ocean Oddities with new livestock all the time.

As well as corals, invertebrates, and other fish, the new website also offers a WYSIWYG (what you see is what you get) section of hard-to-find species.

Marine hobbyists who sign up for the Ocean Oddities launch before midnight this Saturday will go in the prize drawing to win one of the first-ever 12 aquarium-cultured Borbonius Anthias.

If you’ve caught this special announcement in time, you can see the cultured Borbonius up-close and personal this weekend at MACNA, which starts on August 25th, 2017. Tom and Kevin can be found at the Biota booth, number 682.

Win one of the first-ever cultured Borbonius Anthias

A live drawing for the Borbonius prize will be at 12 noon on Sunday, August 27th. To be in the raffle, experienced marine hobbyists who want to own one of the first-ever cultured Borbonius can enter at the Biota Aquariums website. 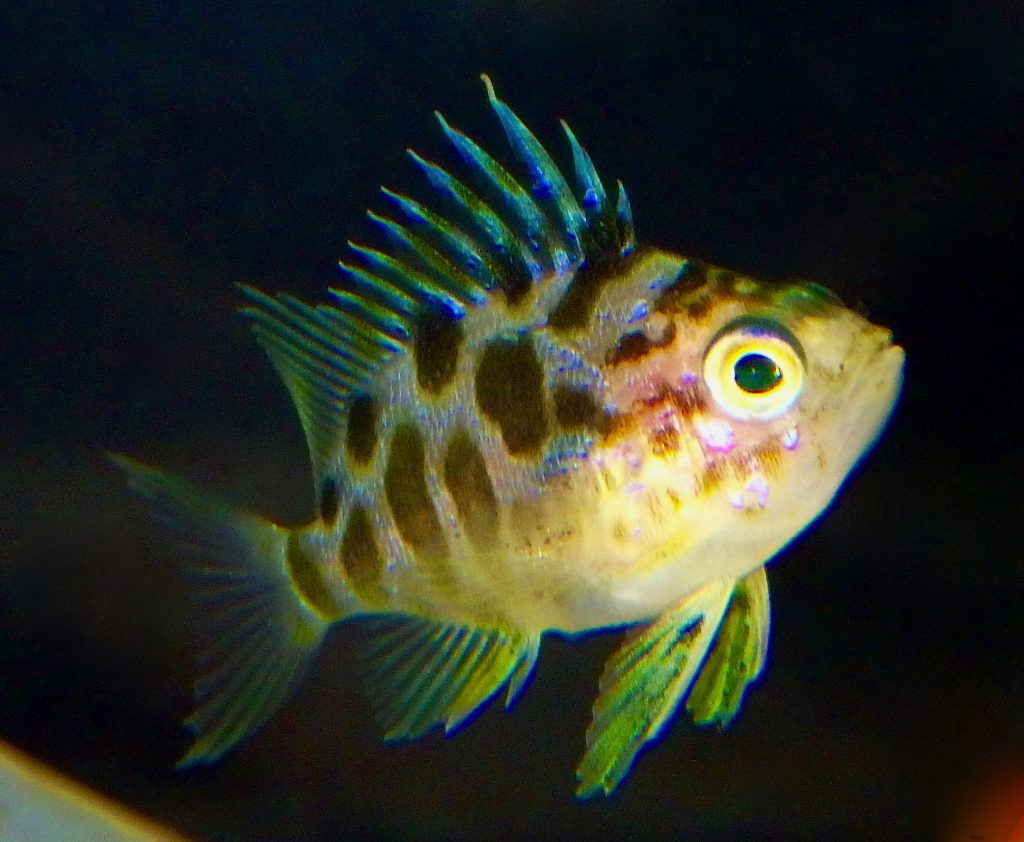 Could you be the lucky aquarist to win one of the first captive-bred Borbonius Anthias?

If you’re considering getting your own Borbonius, it’s vital to ensure the aquarium they are kept in has certain parameters that replicate the deep waters they are normally found in.

Temperature range, lighting intensity, and photoperiod, as well as specially formulated diets, all contribute to getting them to spawn in captivity.

For more detailed information about Biota’s development of the Borbonius Anthias, visit this article.