2017’s #NameTheChalice Results are in! 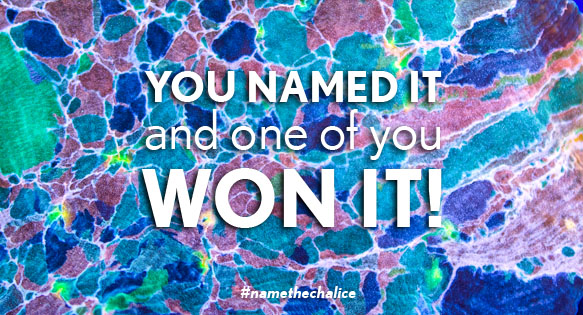 We are delighted to announce the winner of the 2017 #NameTheChalice contest, sponsored by Carolina Aquatics and CORAL Magazine. Readers helped generate more than 400 comments on the contest page, representing even more unique entries.

Looking at this magnificent coral, it clearly elicits varied reactions and visions across our audience. Entries alluding to mosaics, rainbows, unicorns, psychotics, lightning, famous artists, stained-glass and sea-glass were ubiquitous.

Many contestants went far beyond simply slapping down an obvious choice, for example: 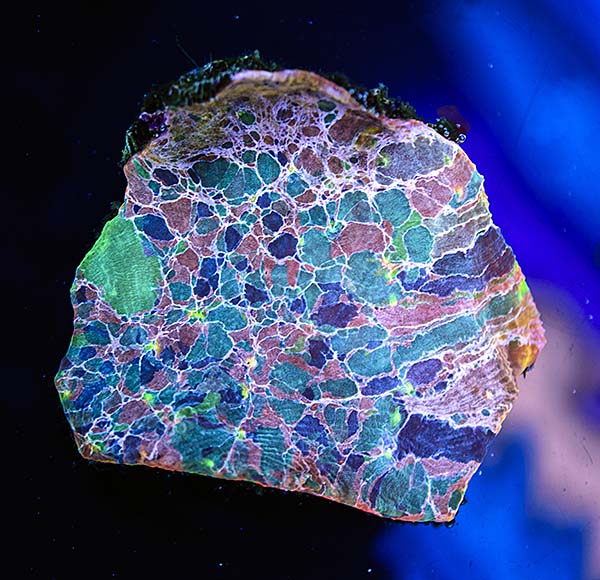 Another look at the coral inspiration for this naming contest. 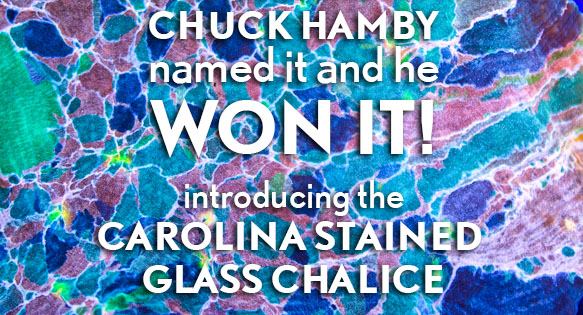 Chuck Hamby named it and he won it! Introducing the Carolina Stained Glass Chalice.

Congratulations to Chuck Hamby for submitting the unique name that was chosen by Carolina Aquatics to represent this stunning coral cultivar in the aquarium trade & hobby.

To all who participated, we thank you. You have created another massive repository of creative names for other future coral cultivars that burst on the scene and ignite our imaginations!