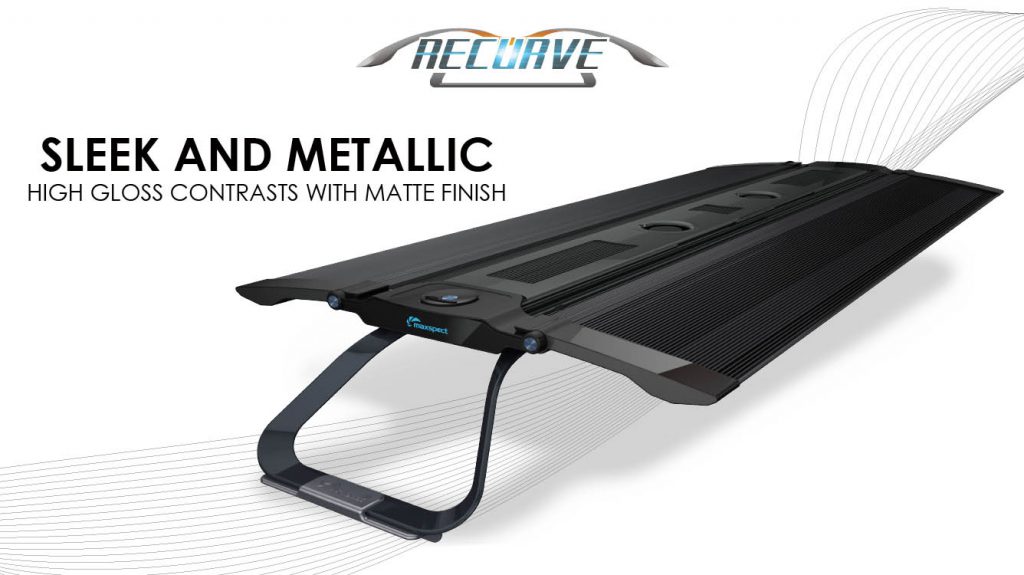 A first look at the newest LED reef aquarium light from Maxspect: the Recurve.

The new Maxspect Recurve LED represents the next evolution of their LED lighting. The Recurve takes aim at both LED and T5 users, somewhat emulating the appearance of an LED + T5 hybrid fixture, yet only using LED technology.

Highlights of the forthcoming Recurve include: 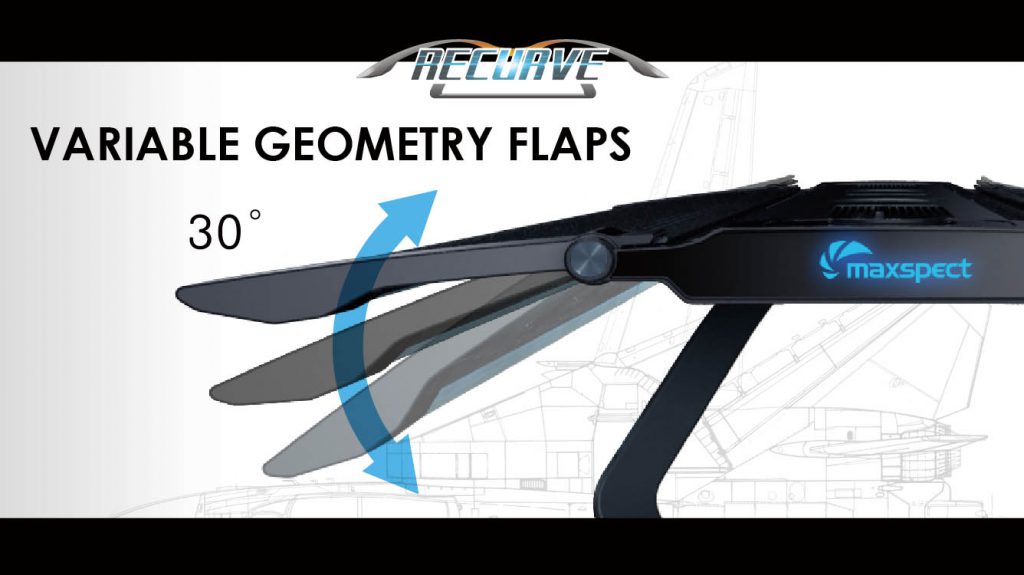 A look at how the LED strip light flaps can be angled on the new Recurve. 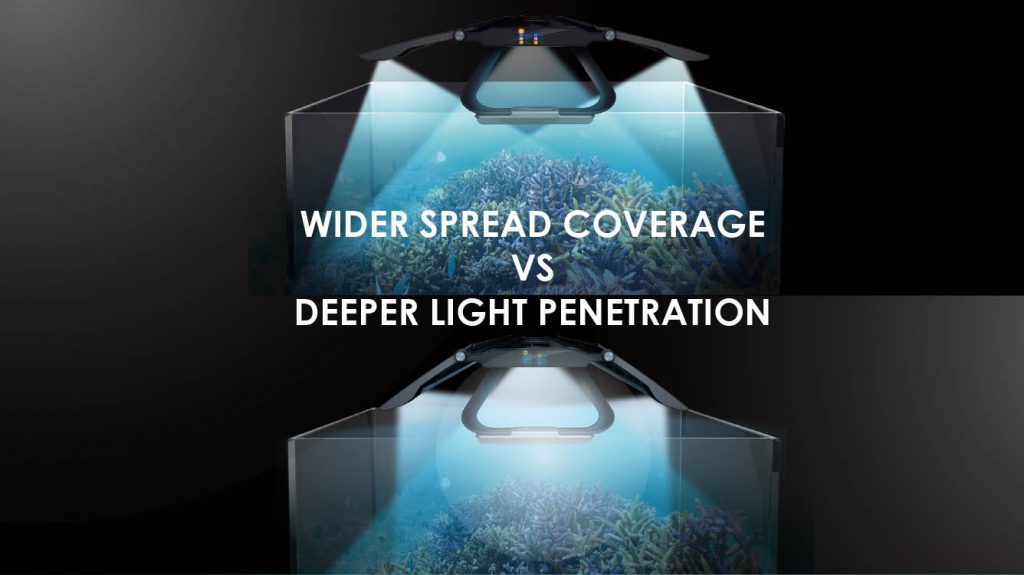 Check out this video highlighting these many innovative features: 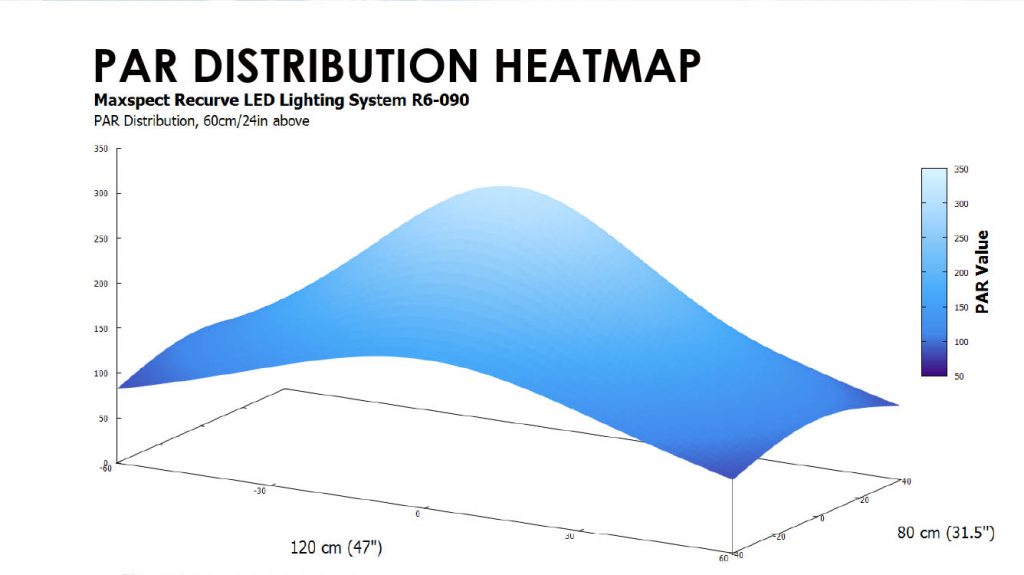