Nominations Open for 2017 MASNA Aquarist of the Year 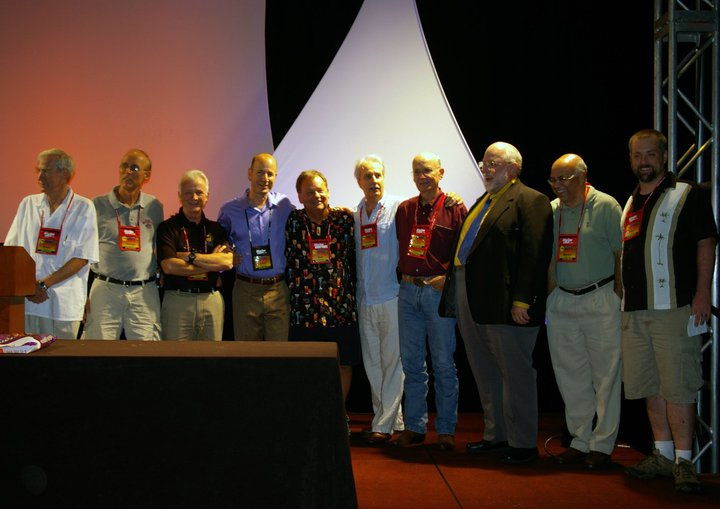 Previous MASNA Aquarist of the Year Award winners on stage at MACNA 2010.

Annually, MASNA awards the prestigious Aquarist of the Year award to a deserving individual for their work in helping shape and influence the marine aquarium hobby. Together with MASNA, previous winners of the Aquarist of the Year award confer to decide who has given the most to the hobby and industry to be deserving of that year’s award. The 2017 nomination process is now underway and will remain open through the month of April for MASNA members. This year’s winner will receive their award at MACNA (Marine Aquarium Conference of North America) in New Orleans.

The Aquarist of the Year award is announced each year at MACNA and awarded during the Saturday banquet. Our 2016 winner was Joe Yaiullo, whose award was given at MACNA in San Diego, California. 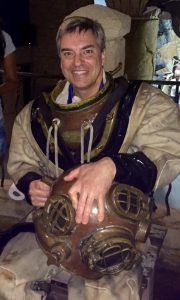 In 2016, Joe Yaiullo was named the MASNA Aquarist of the Year.

For 2016, Joe Yaiullo was awarded the MASNA Aquarist of the Year award for his continued support of the hobby as well as his pioneering efforts in establishing public aquaria outreach through his 20,000-gallon reef tank at the Long Island Aquarium. Joe remains actively involved in promoting reef-keeping and working with hobbyists; he also served as president of the Long Island Reef Association (LIRA) for 12 years.

Joe, an admitted “Coralaholic,” currently feeds his ever-increasing addiction by nurturing his 20,000-gallon reef tank, which contains corals that date back over 26 years. While he has admitted his addiction, he has no plans to seek a cure and enjoys talking with reef-keepers from around the world.

Joe has been featured in many reef-keeping books and magazines, and has presented lectures in Canada, Germany, Sweden, Finland, England, Fiji, Monaco, France, the Netherlands, Italy, and throughout the USA, including several MACNAs dating back to 1994. Truly, Joe is a wonderful example of an extremely accomplished marine aquarist, and the personification of Aquarist of the Year.

Biographies of previous winners and this year’s Aquarist of the Year nomination form for MASNA members can be found here: masna.org/masna-programs/aquarist-of-the-year/

MASNA’s Charter and additional information about MASNA can be found here: http://masna.org/aboutus/