Tannin Aquatics, an online retailer specializing in aquatic botanicals for blackwater aquariums, has announced the launch of several unique products, with a percentage of each purchase going to support Project Piaba, an initiative working to preserve and improve the beneficial aquarium fishery in Brazil’s Rio Negro.

According to Tannin owner Scott Fellman, “My interest in Piaba really started when I began researching the environments where many of the blackwater fishes we love come from, and I realized that the fishers working in these habitats depend upon the well-being of them for their livelihood. When I saw that Piaba was helping shape this market, I was hooked and wanted to support them however I could.” 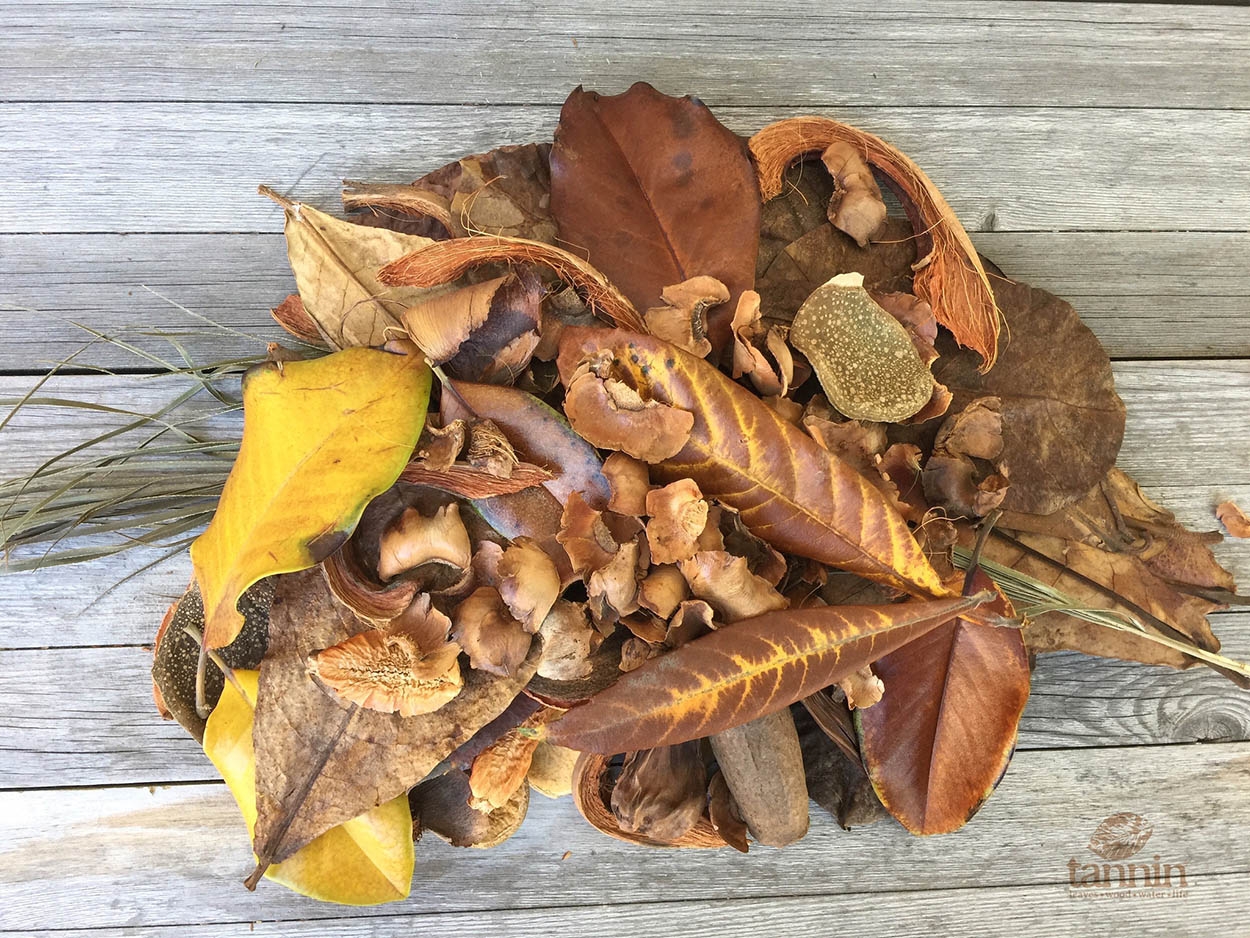 One of the offerings is a botanical sampler pack containing a number of items selected to help replicate a Brazilian Igapó (seasonally inundated forest) biotope in a home aquarium. According to Tannin’s website, “the water in these forests is blackwater, stained by the rich soil and abundant leaves, tree branches, seed pods, and other materials which accumulate on the forest floor during the dry season.” This habitat is where most popular aquarium species originating in Brazil’s Rio Negro are found and collected for the trade, including the iconic Cardinal Tetra (Paracheirodon axelrodi). A percentage of the profit from each sampler pack sold will go to support Project Piaba. 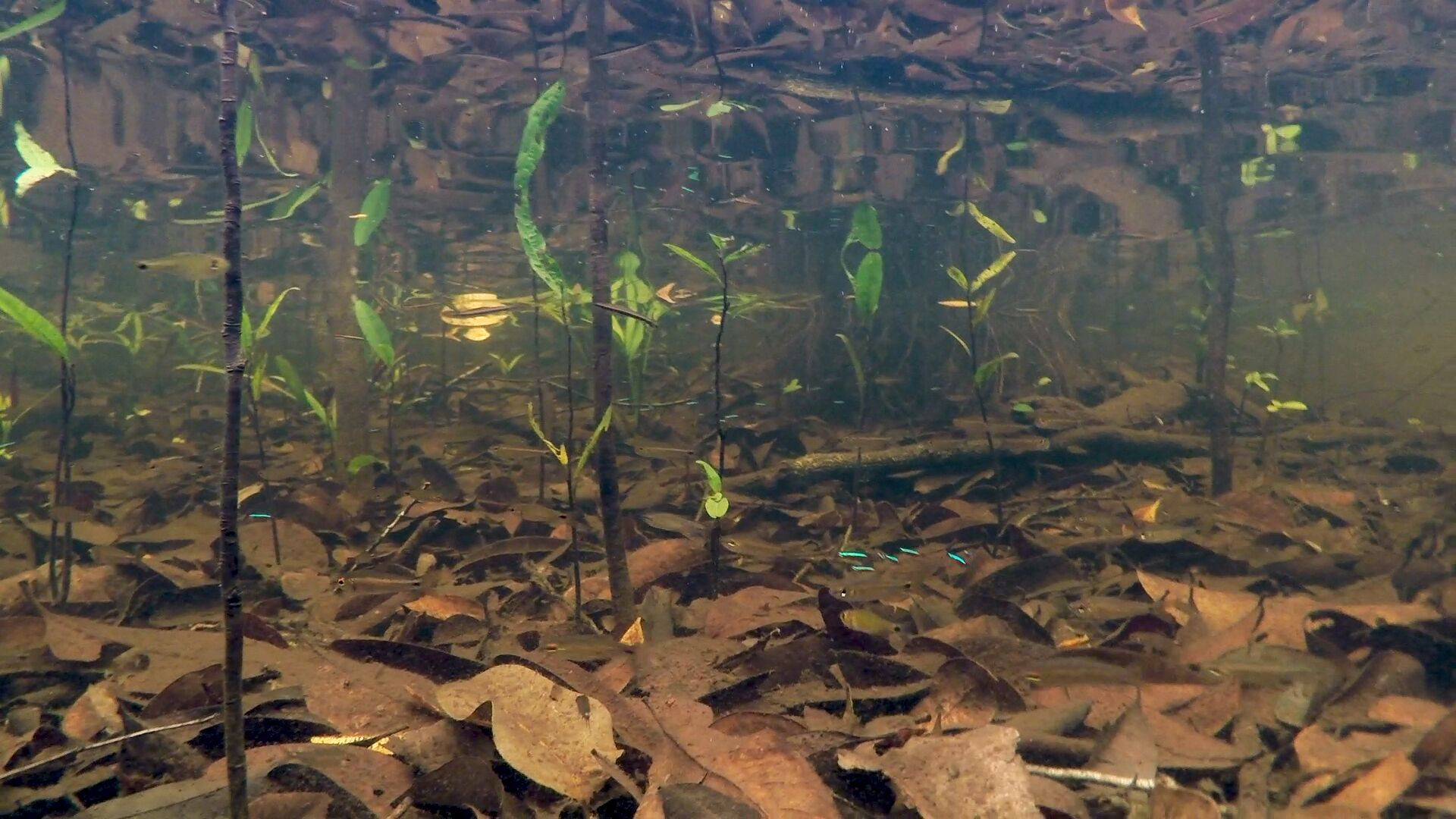 In addition to the sampler pack, Tannin also introduced two unique products directly linked to the Rio Negro, where Project Piaba has focused most of their work. These are wood carvings of fish from the region (the first two available are Discus and Stingrays) carved by Piabeiros (aquarium fish collectors) themselves. Many of these aquarium fishermen and women in this region are also talented artisans, and use the yearly flood season, when fish collecting is not possible due to high water levels, as a time to work on wood carvings and other handicrafts to provide supplemental income. 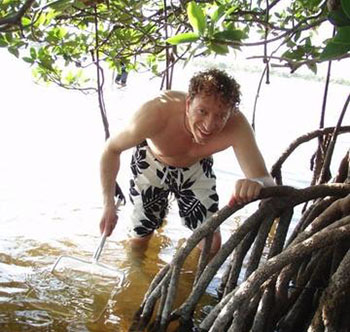 Scott Fellman, founder of Tannin Aquatics, purveyor of “aquatic botanicals” intended for use in aquariums, terrariums, vivariums, paludariums, and ripariums.

Naturally, the fish species these fish collectors target are quite often the subject of their artwork, and on Project Piaba’s recent expedition to the region the project team was able to bring back an assortment of these carvings exclusively for Tannin Aquatics.

“Since we don’t currently offer livestock, we thought the carvings would be an excellent way to provide support for the fishers and Project Piaba,” Fellman explained. “Not only do we purchase the carvings from them for resale,” he continued, “but we also donate a percentage of the profits to Project Piaba when we sell them.”

Check out Tannin Aquatics’s online store(www.tanninaquatics.com) for more info on their products in support of Project Piaba, and to learn more about the project and their work in the Rio Negro visit www.ProjectPiaba.org