Aquarium hobby group CARES Preservation has officially launched its new website, www.caresforfish.org, which will serve as a central portal for tropical fish clubs and individuals who are interested in participating in or supporting its non-profit conservation programs.

CARES (which stands for Conservation, Awareness, Recognition, Encouragement, and Support) is a group dedicated to the propagation of conservation priority species within the hobby—especially those which have become critically endangered or even extinct in the wild due to habitat loss.

Some of these species now exist only in the hobby, and the group aims “to create a base stock of conservation priority species by encouraging hobbyists worldwide to devote tank space to one or more species at risk and distribute offspring to fellow qualified hobbyists, while forming an information network where possible between aquarists, scientists, and conservationists.” 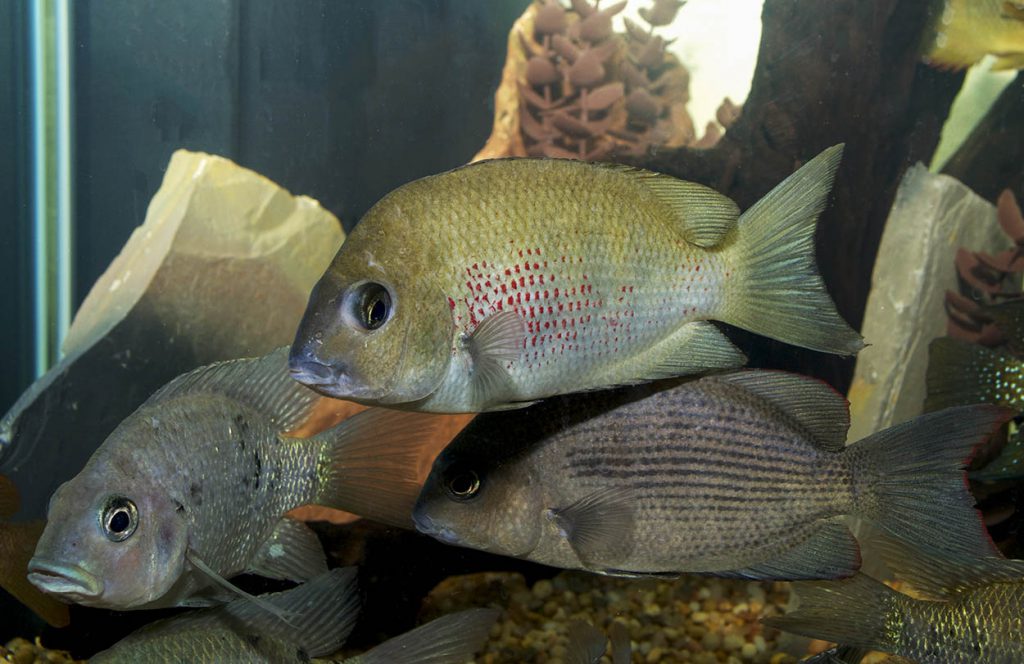 The program has four primary goals:

1) to bring awareness to the critical situation of fish in nature, while educating the public and stressing the importance of our roles as responsible aquarists;

2) to recognize, encourage, and offer support to hobbyists who maintain species at risk;

3) to share fish as well as data and experiences through notes and manuscripts so that others may learn to maintain those identical and similar species; and

“I am grateful to all of the hobbyists who have and are maintaining conservation priority fish and sharing them with fellow hobbyists,” said CARES founder and coordinator Claudia Dickinson. “Whether it be through CARES or as individuals, preserving these fish in our collective tanks now is critical to their being preserved for generations to come, rather than only to be seen in photographs.” 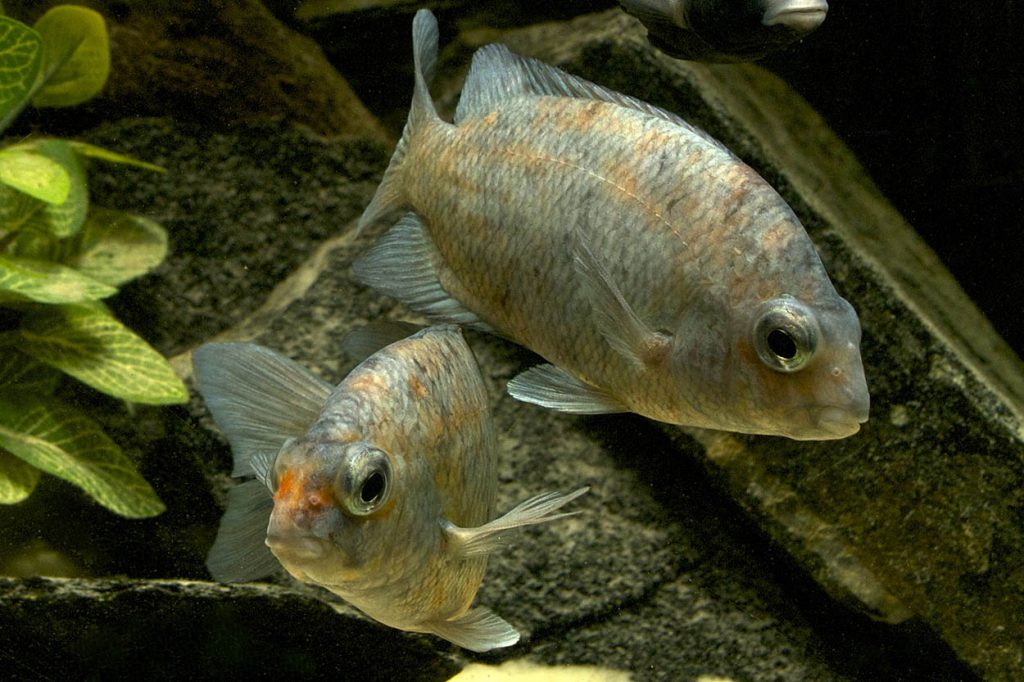 The Calico Damba (Paretroplus kieneri) is a CARES Priority species that aquarists can help to preserve, even if only for the hobby, as native populations suffer from habitat loss and introduced species

The CARES program allows for like-minded hobbyists to take a serious role in species survival by collectively utilizing the tools of their hobby, knowledge, and breeding skills to ensure a future for these organisms. The Priority List is an ever-evolving document formulated by partnerships with other conservation organizations and experts in their respective fields. This is a listing of species that should be given attention by the hobbyist who wants to become involved in species preservation.

There is not a continent on earth whose waters and fish have not been affected by the devastation and destruction caused by deforestation, pollution, agrochemical run-off, overfishing, global warming, and political unrest, all to the great misfortune of those fishes that remain in their natural habitats. As these tragedies to Earth are occurring more rapidly than even the most paramount attempts at intervention can match, captive breeding of species at risk, both within the country of origin and outside the country of origin, has become the quintessential answer for both short-term and long-term preservation goals.

For more information about the program and a listing of aquarium clubs currently involved, visit the new CARES site at: www.caresforfish.org