New Fish Species Only YOU Could Love #3: Curimatopsis, Trichomycterus, Corydoras

If you enjoyed the first two installments (#1 and #2), the latest edition of “New Fish Species Only YOU Could Love!” will disappoint, and yet won’t disappoint, in the way only photographs of preserved fish holotypes can.

As already stated, in honor of those die-hard ichthyologists who scour the planet in search of new life—even if it is drab brown—let us be the first to herald your accomplishments! Could we just encourage you, and the journals who publish your work, to also include photos of the live coloration (even if the fish looks more or less the same dead or alive)? 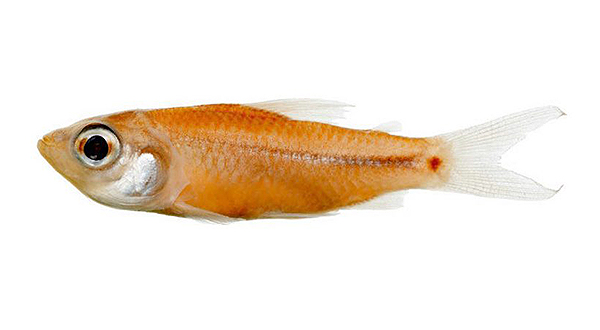 The Rio Tapajós coughs up another new species, this time a small, somewhat nondescript-looking fish from the Curimatidae family, AKA the Toothless Characins. Odds are, if it made it into the aquarium trade, we’d probably call it a tetra, even though it technically isn’t.

The authors (Bruno F. Melo, Richard P. Vari, and Claudio Oliveira) hypothesize that the most closely-related species are Curimatopsis macrolepis and C. microlepis. The most distinguishing feature from these relatives in live coloration? It has a black spot at the base of the caudal fin, whereas C. macrolepis has a black streak that extends into the caudal fin. So, judging from the one good photo of C. macrolepis over on Fishbase, this new species is probably just a silver fish with a black spot!

You can read the full description, “Curimatopsis maculosa, a new species from the Rio Tapajós, Amazon basin, Brazil (Teleostei: Curimatidae),” published in the journal Ichthyological Exploration of Freshwaters, via a free PDF download from ResearchGate. 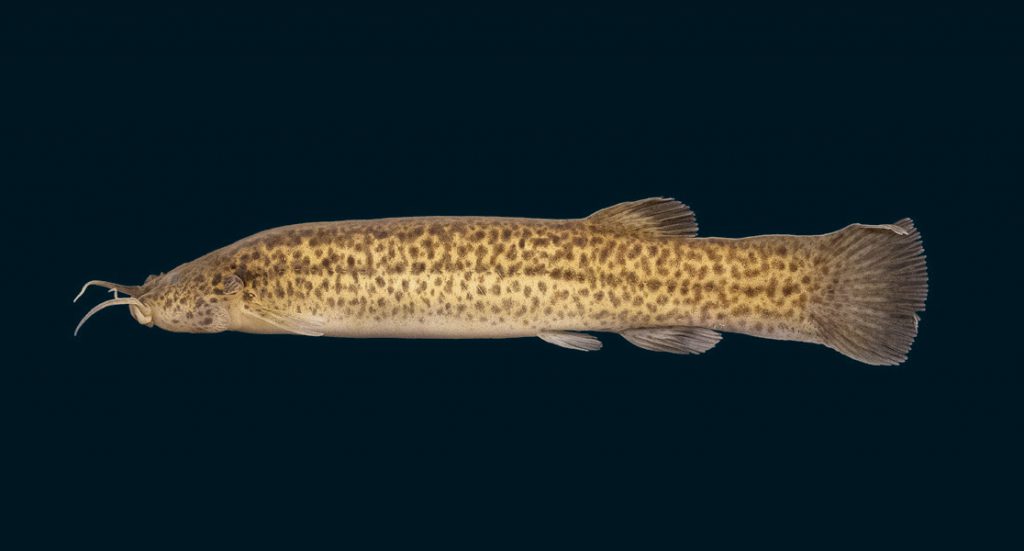 This new Brazillian catfish can’t help itself; as much as it tries to not look like a Weather Loach (Misgurnus anguillicaudatus), you have to wonder if that invasive Asian species has somehow wound up in South America, only to be re-described, inadvertently, as a catfish!

Ok, jokes aside, Trichomycterus giarettai has been described by authors M. A. Barbosa and A. M. Katz in their article, “A new species of the catfish genus Trichomycterus (Teleostei: Siluriformes: Trichomycteridae) from the Paranaíba basin, Central Brazil,” published in the journal Vertebrate Biology. We’re delighted to share that this open-access article is available as a direct PDF download! Get all the details when you read the description.

So yes, we joke a bit about all the drab, washed-out holotypes that perhaps represent the ingrained, archaic way of cataloging new species, but sometimes there are fish with which you, the die-hard enthusiast, can easily overlook that insult. Any new Corydoras species is probably a great example; tell us if you agree after looking at Corydoras costai for yourself. 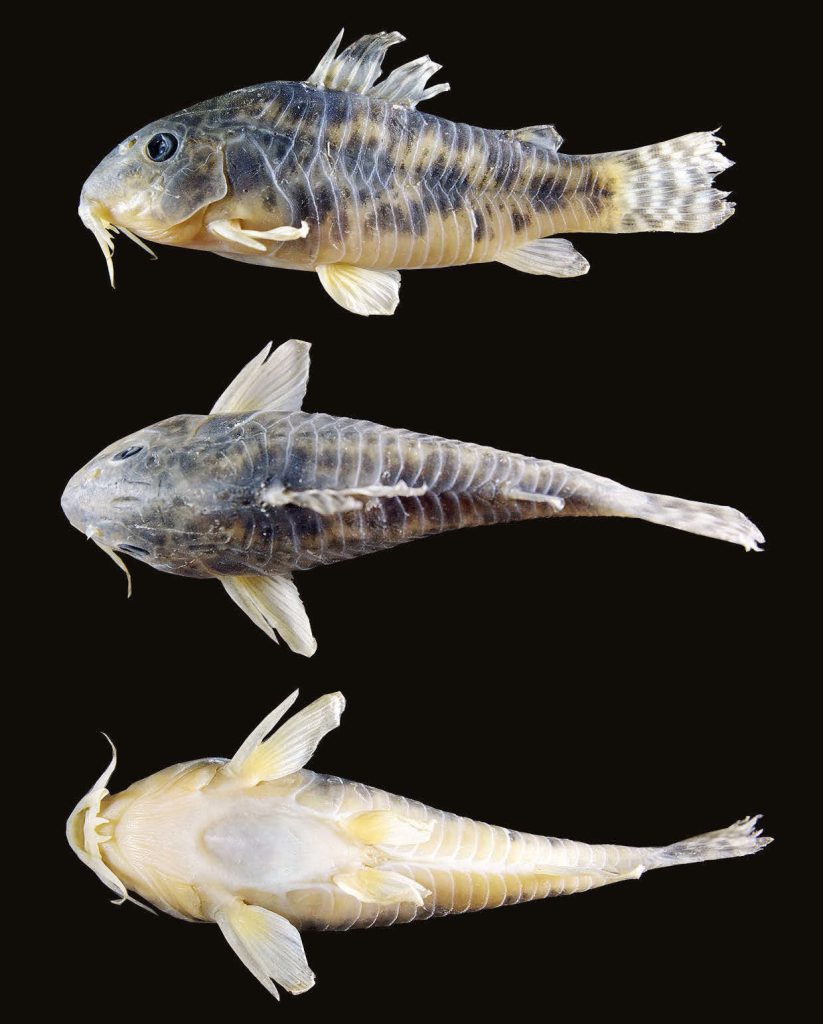 Felipe P. Ottoni, Maria A. Barbosa, and Axel M. Katz published the description of this new Corydoras species in the article, “A new Corydoras from floodplain swamps of the São Francisco river basin, northeastern Brazil (Siluriformes, Callichthyidae),” published back in September, 2016, in the journal Spixiana. This article is freely available as an open-access PDF download; check it out now to view even more images of Corydoras costai (unfortunately, it only depicts more preserved specimens).

Perhaps of ancillary interest (we all like a little controversy, right?) the description of this species has been objected to by some catfish enthusiasts on the website Planet Catfish; read the description, read the debate, and make your own call.