Zoo-Home caught our attention at the Aquatic Experience, 2016, showing off some pottery clay pleco condos and caves that had a very high-end look and feel to them. The Taiwan-made functional decor was offered in a variety of configurations, and we finally have the opportunity to sit down and share them with you! Details are sparse on these new offerings, but they immediately caught our attention at the show. 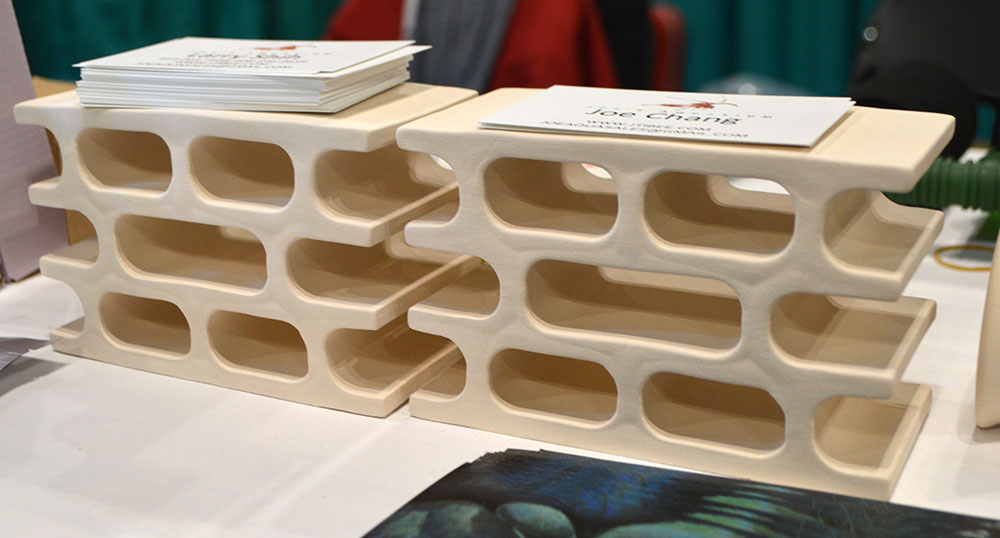 These interesting, functional pieces have perhaps more to offer than simply being pleco condos; the applications for species that require a lot of cover range far beyond. Currently, Pleco Condos come in 3 configurations: a small 3-hole variant, along with both a small and large 5-hole design. The condos come in two colors, white and brown, although in the photos, brown looks more like gray. 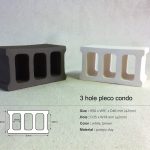 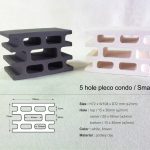 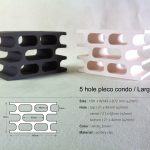 Pleco Condos can be connected by a “bridge” piece or placed next to each other to create a continuous wall. 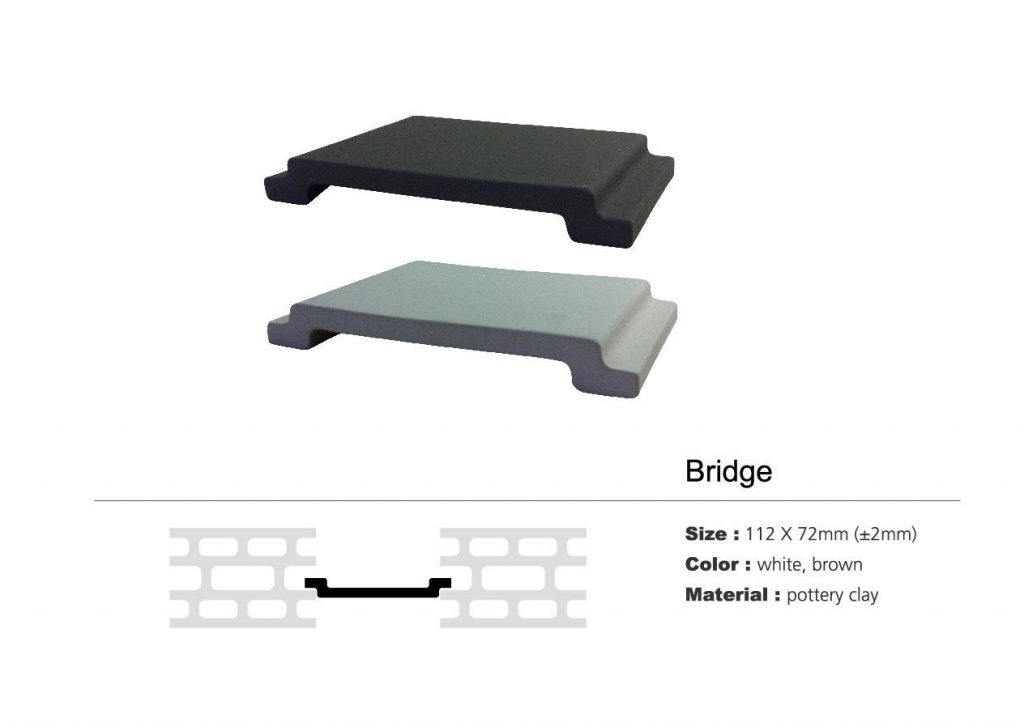 The Zoo-Home Bridge piece. We wonder if it could also serve as a small crevasse-type bottom piece for small fry to hide under. 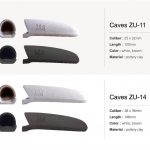 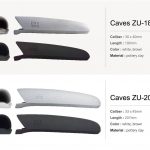 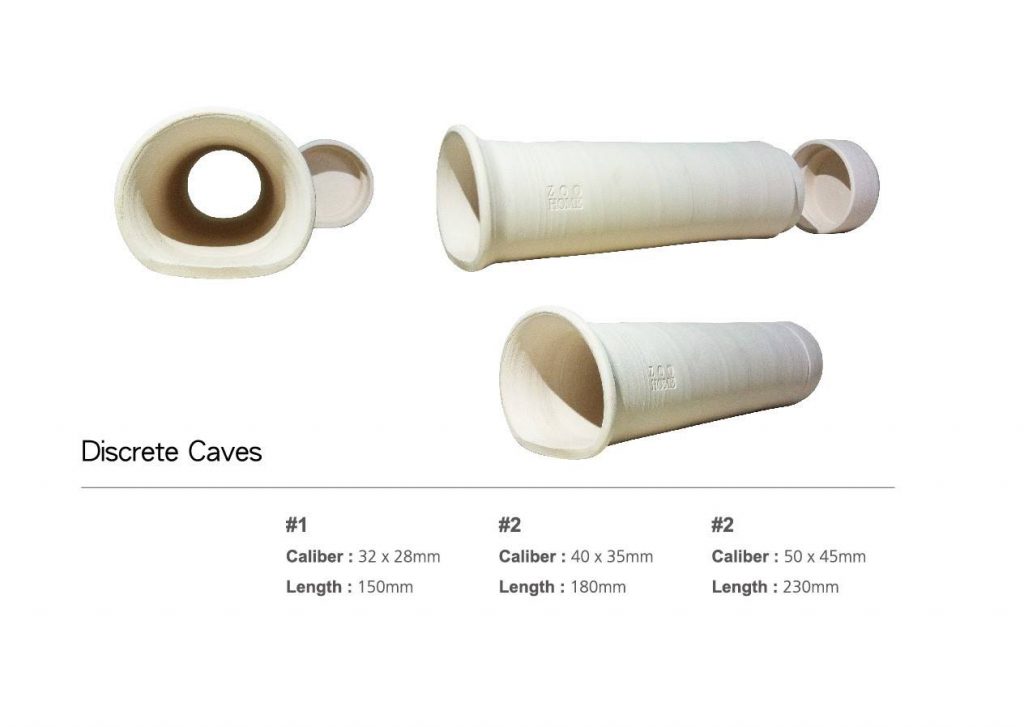 This was the first of Zoo-Home’s caves that caught our attention for being a bit different. Go take a look around the Internet; it seems that a Pleco Cave designed with a removable cap is in fact something rather distinct. We don’t know precisely what goes into the manufacture of these pieces, but just seeing it suggests a certain amount of precision to ensure that the cap fits, but is still removable. Per the catalog, there are three size configurations. We managed to get a quick demonstration of this unique design in action at the Aquatic Experience. 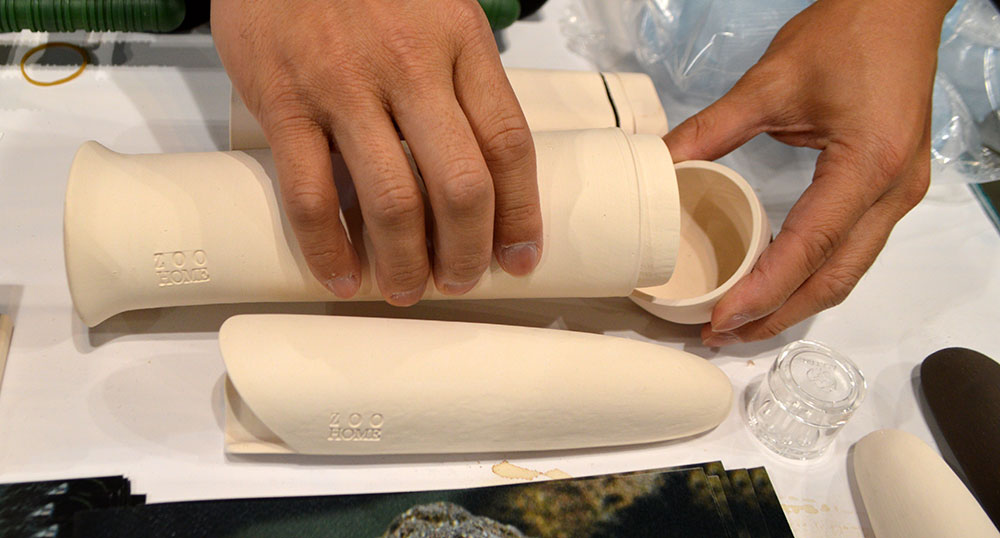 Yes, the cap comes off the end, but it is a good snug fit, so it’s not going to just fall off. 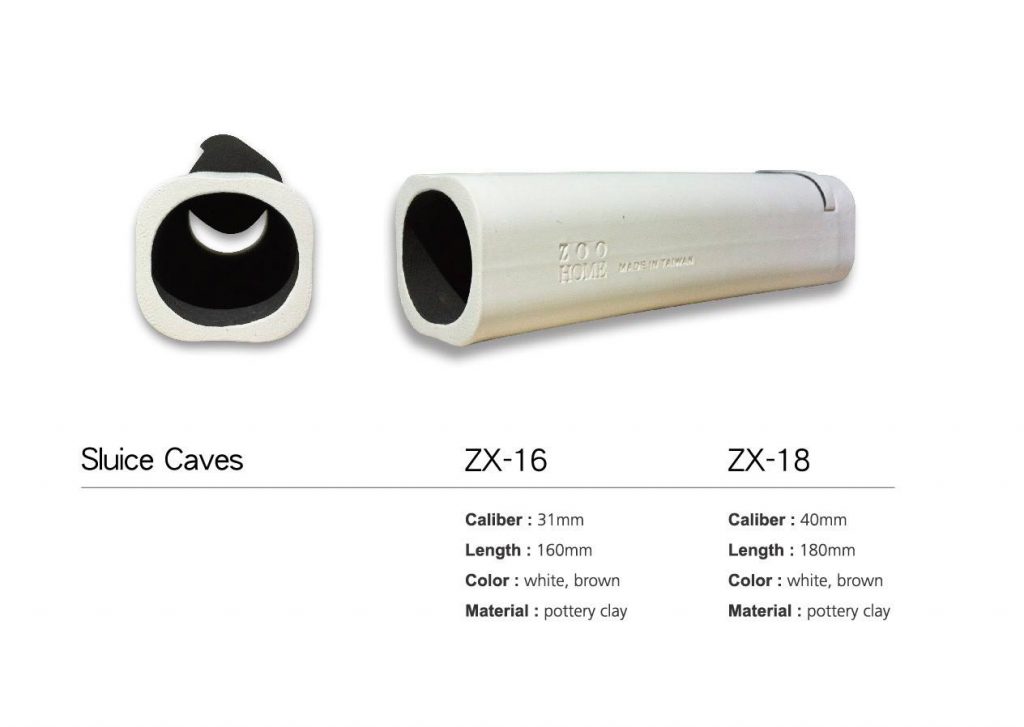 Arguably the most intriguing Pleco Cave from Zoo-Home is this intriguing Sluice Cave.

While it didn’t jump out at first glance, the Sluice Cave may in fact be the most interesting design, and again the design and function suggest a level of thought and skill in design and construction. The removable “sluice” gate at one end of the cave is certainly an interesting feature. However, we think the two-tone construction, featuring a dark interior, truly set this cave apart from other designs and manufacturers. 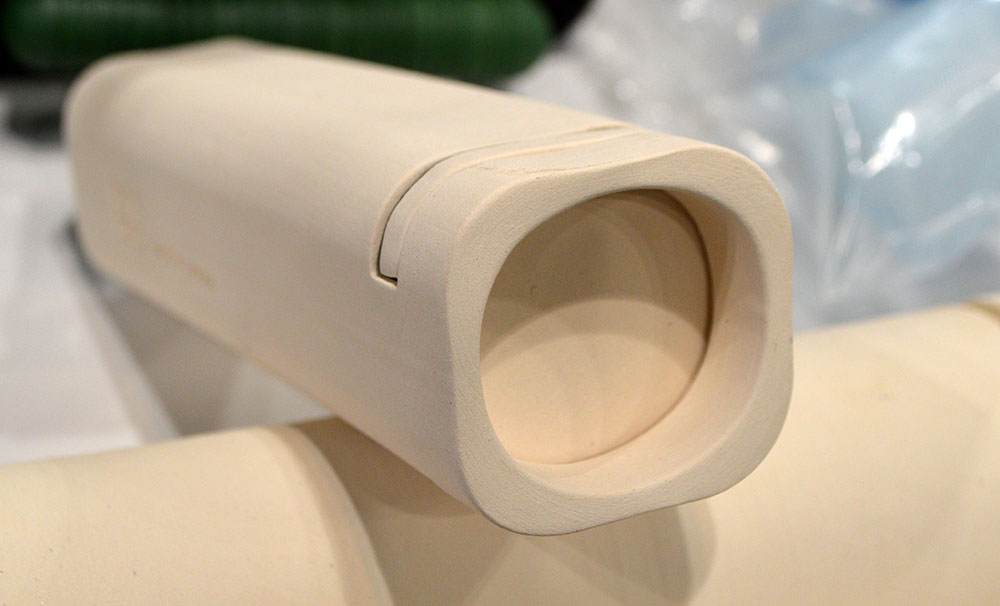 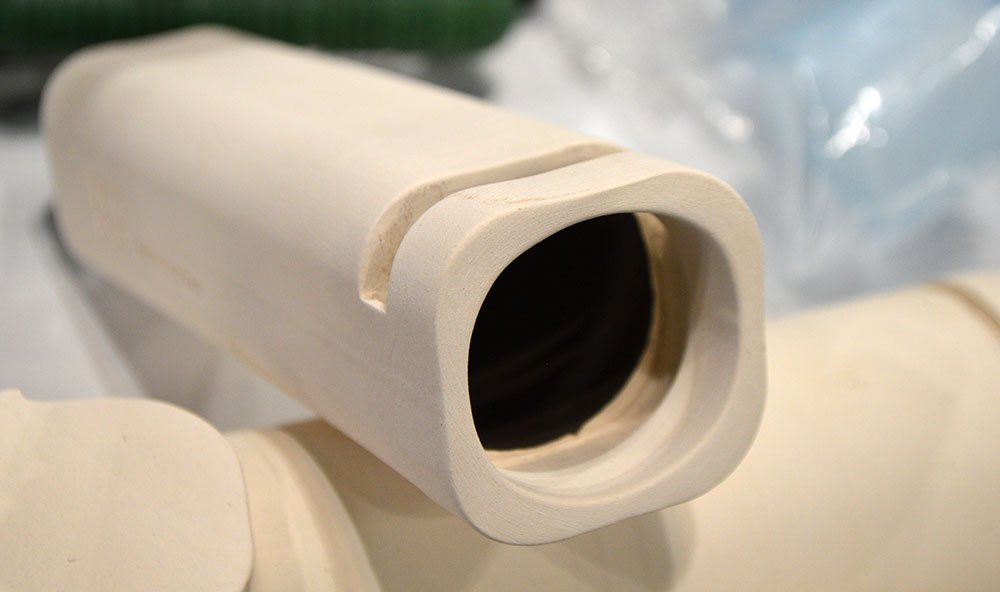 The sluice, removed, reveals the interior of the pleco cave.

We’re not immediately sure whether Pleco Caves with removable caps or sluices, or an intentionally dark interior, may be of benefit in every instance; we’ll have to hear what people who’ve used them think. Regardless, from a design and execution standpoint, these Zoo-Home’s Pleco Caves and Condos caught our eye at the show! 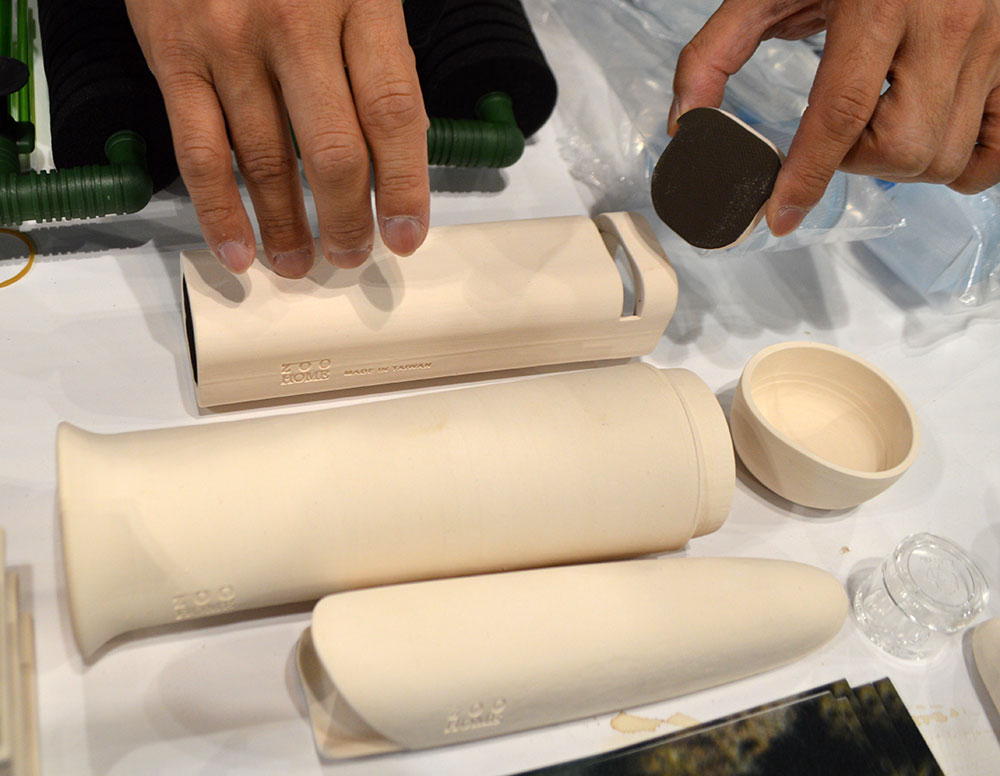 You can find Zoo-Home on the web at their Facebook page — https://www.facebook.com/pg/AndyZooHome/. No word on whether there are any North American suppliers of Zoo-Home products at this time, although we did find a couple of items for sale via eBay out of Oregon.